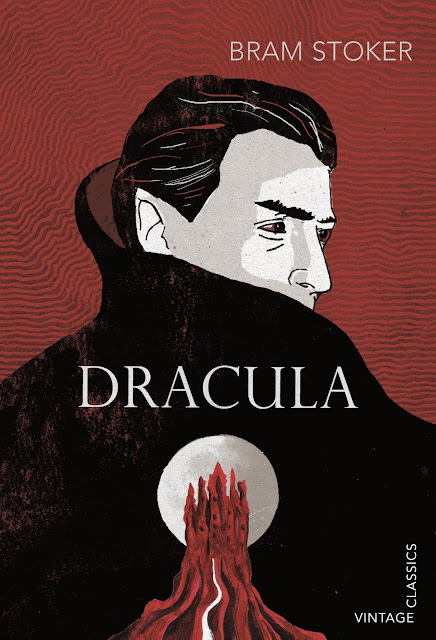 T
he latest generation of his monstrous progeny might have been something of a disappointment to Bram Stoker's Dracula, but the extent to which he has infected our cultural imagination must surely have exceeded even his wildest dreams. Narrated through a collection of diary entries and letters, Dracula tells the story of a young lawyer sent to manage the affairs of a mysterious Romanian count, only to unleash an evil which preys on those he holds dearest, until the forces of good rally to vanquish it once more.


Twilight's anaemic adolescent bloodsuckers look paler than ever next to the primal horror of Stoker's 1897 creation: a ruby-lipped ancient who corrupts the flower of Victorian womanhood, and threatens the heart of the empire itself. Stoker's tale fuses folklore and myth with scientific rationalism, psychiatry and anthropology in a manner that resembles that other great gothic creation, Frankenstein. But, like Mary Shelley's monster, the novel is much more than the sum of its parts. Despite – or perhaps because of – its many imperfections, Dracula is an uncanny reflection of Stoker's age, mirroring its prurient preoccupation with sex, sexuality and moral frailty. Sexually ambivalent, uncertain of origin, the vampire embodies the political and social neuroses of the times; Dracula's troubling associations with impurities of blood and race hint at Stoker's own insecurities about his Irish heritage, but also suggests a more pervasive concern about the dilution of British identity that came with imperial expansion.
This timely and engaging new edition incorporates the original text and annotations alongside a new introduction by Roger Luckhurst, which masterfully surveys the huge volume of critical debate the novel has stimulated, as well as a companion piece to the novel, Dracula's Guest, which offers an illuminating insight into Stoker's creative process.
THE GUARDIAN