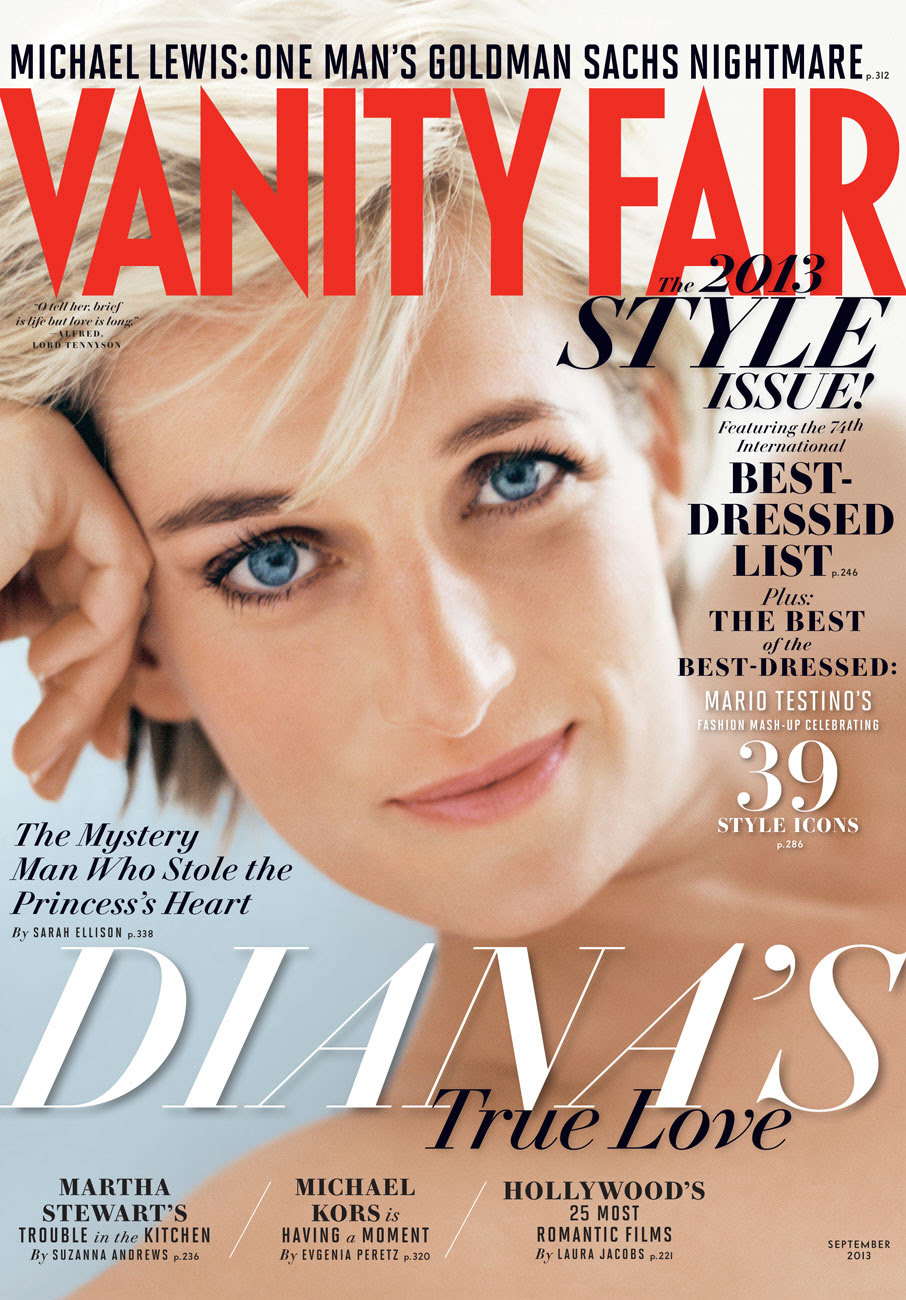 Ugh, really? For real, Vanity Fair? On the September issue, arguably the most important issue of any magazine? This is the cover of Vanity Fair’s September issue – Princess Diana, re-using a photo (now majorly cropped) from Mario Testino’s 1997 photo shoot. I believe that this was Diana’s last formal photo shoot, and she did do it for Vanity Fair/Testino – as a way to promote the auction of her old dresses for charity. Now the shoot is being reused, 16 years later, for VF’s September issue. It’s not even like they’re pairing this reprint with a really interesting story either – the cover story is just about how Diana was in love with Hasnat Khan. We already knew that!

Vanity Fair contributing editor Sarah Ellison reports in the September issue on Princess Diana’s 1995-to-1997 relationship with Pakistani heart surgeon Hasnat Khan. Jemima Khan, Diana’s close friend and the former wife of Hasnat’s distant cousin Imran Khan, tells Ellison, “Diana was madly in love with Hasnat Khan and wanted to marry him, even if that meant living in Pakistan, and that’s one of the reasons why we became friends.”
Many close to Diana say her relationship with Khan was the most significant after Prince Charles, but beyond a secret romance, it was her shot at a normal life. The forthcoming film Diana, starring Naomi Watts as Di, focuses on the last two years of her life and specifically her relationship with Khan, who has not cooperated with the filmmakers.
Jemima Khan tells Ellison that Diana “came to visit me twice in Pakistan to help fund-raise for Imran’s hospital, but both times she also went to meet his family secretly to discuss the possibility of marriage to Hasnat. She wanted to know how hard it had been for me to adapt to life in Pakistan.”
Friends tell Ellison that Diana made a point to get to know Khan’s family, specifically seeking the approval of his mother, Naheed. For a “son to marry an English girl is every conservative Pashtun mother’s worst nightmare,” Jemima tells Ellison. “You send your son to be educated in England and he comes back with an English bride. It’s something they dread.”
On one visit to Pakistan, Diana spent time with Imran’s sisters, Aleema and Rhanee, and in order to avoid press attention, they decided to drive themselves to the family’s home in the Model Town neighborhood of Lahore—Diana knew the address by heart. Stuck in a traffic jam, Aleema realized they were with the mother of the future King of England without bodyguards or drivers, “like sitting ducks.” As people began to recognize Diana, pointing toward the car and waving, “she was entirely unflappable . . . she rolled her window down, smiled, and waved.”
As the relationship progressed, Diana and Hasnat discussed marriage, and she told two friends Ellison spoke with that she wanted a daughter with him. Diana discreetly looked into finding someone to secretly marry them, but Khan was “horrified” by the plan, causing her to see “all these pitfalls looming,” says Richard Kay, a Daily Mail journalist and close friend of Diana’s who spoke to Ellison. Khan told police in his official interview following Diana’s death that “I thought it was a ridiculous idea” and that he “told her that the only way I could see us having a vaguely normal life together would be if we went to Pakistan, as the press don’t bother you there.”
Shortly after Diana was introduced to Dodi Al Fayed by Al Fayed’s father, Mohamed, her relationship with Khan began to fall apart. Diana’s friend Rosa Monckton, the former managing director of Tiffany & Co., disapproved of Mohamed Al Fayed as a traveling companion for Diana and advised her not to vacation with his family. Diana told Monckton that Hasnat had broken off their relationship and that Dodi was going to give her a ring and that it was “going firmly on my right hand.” According to Monckton, the two talked much more about Hasnat than they did Dodi. She firmly believes to this day that Diana’s relationship with Dodi was designed to make Hasnat jealous.
The friends of Diana with whom Ellison spoke insist that she had broken off the relationship out of frustration that Hasnat wouldn’t agree to marry, or even to go public. Says Jemima: “He hated the thought of being in the glare of publicity for the rest of his life.”
But the surgeon’s discretion may have been his greatest gift to Diana, Ellison writes. “Everybody sells me out,” Diana told a friend the summer of her death. “Hasnat is the one person who will never sell me out.”

Basically, this is all stuff you would have known if you’ve read one or two Diana books. Am I alone in that? Because I really liked The Diana Chronicles and Paul Burrell’s book, and both of those books had all of this information to varying degrees. I really just think that Vanity Fair needs to stop putting so many dead celebrities on their covers, especially if they don’t even have a unique story to tell about said dead celebrity. 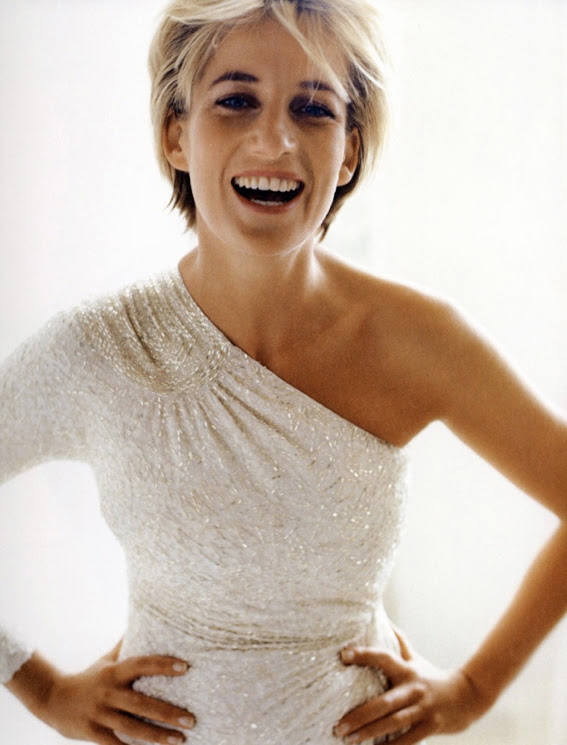 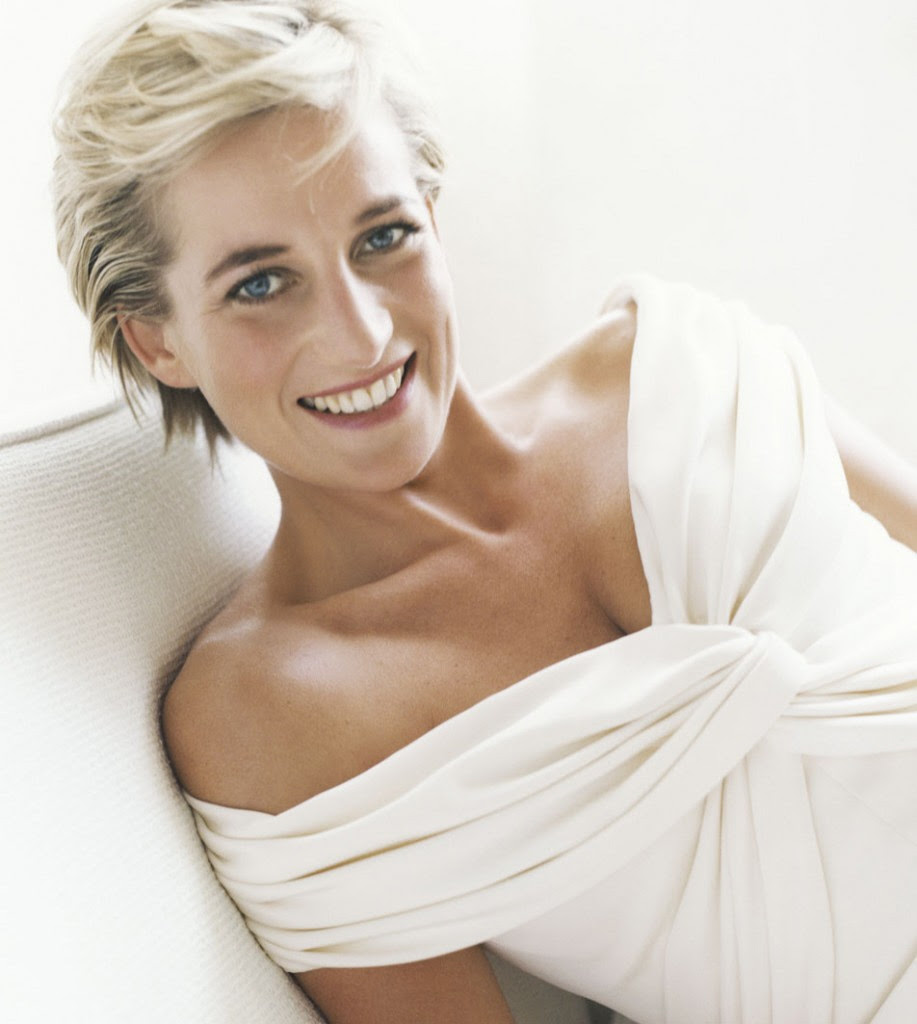 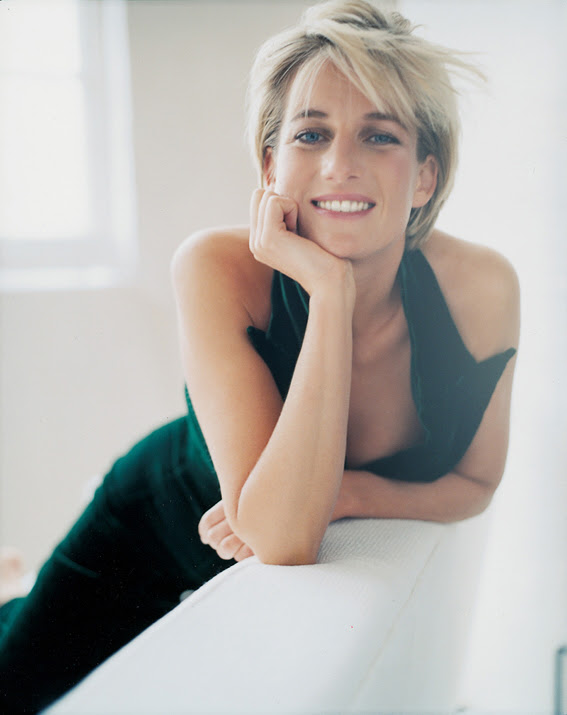 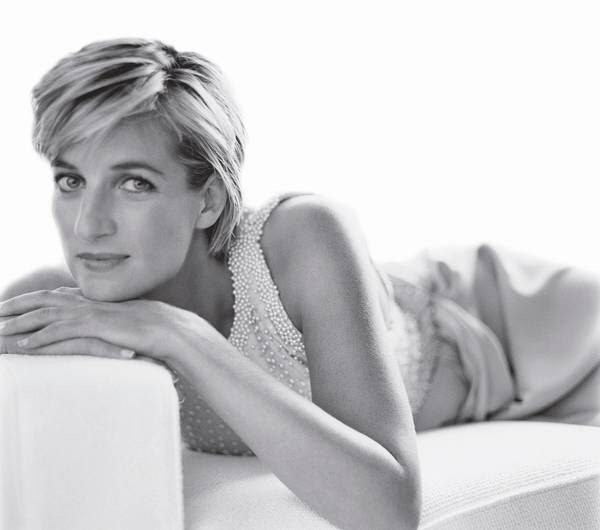