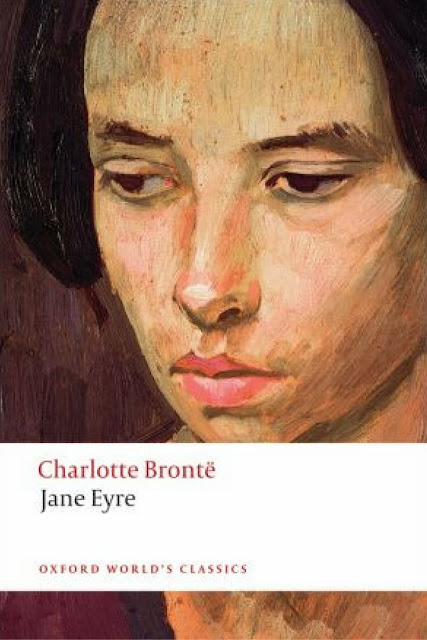 I grew up not far from Haworth so we would spend the occasional day over there, trooping up and down the high street and creeping round the parsonage. When I was about 10 my parents took me to see an adaptation of Jane Eyre at the local cinema. I remember watching Jane breaking the ice on the water to wash in the morning and being made to stand on a stool with a sign around her neck, thinking, “What on earth are we doing watching this poor girl suffer? There’s a Bond movie on next door.” We had a Penguin edition of Jane Eyre around the house and by the time I finally picked it up, both the story and the author seemed quite familiar – along with the landscape, which was pretty much the one I saw when I stepped out of my front door.
It must have planted a seed of some sort. About 15 years ago I read an article about Haworth being such a popular destination for Japanese tourists that the signposts around the moors are in English and Japanese. On talking to some Japanese visitors I found out that Jane Eyre had been a set text at school and that the Joan Fontaine/Orson Welles adaptation had been on TV when they were growing up. Something about the gothic, romantic elements of Jane Eyre and Wuthering Heights seemed to appeal to them and had come to represent a certain idea of England/Englishness.

My novel, Yuki Chan in Brontë Country, grew out of those initial conversations: the idea of Haworth as a shrine town; of Charlotte’s shoes and locks of hair as sacred relics; and how the Brontës themselves have become characters in a mythology that is quite beyond their realm.