The Casa Malaparte in Capri has been chosen as the location for the new 2018 Spring/Summer Saint Laurent campaign starring the beautiful Kate Moss. The video was directed by Nathalie Canguilhem who places the top model on the villa’s iconic staircase, an architectural walkway that seems to lead directly to the sky.

Casa Malaparte and its particular thirty-three step staircase are an icon of rationalist Italian architecture. Created between 1938 and 1943 by Adalberto Libera, but showing signs of the influential relationship between the writer Curzio Malaparte and the builder Adolfo Amitrano, it stands on the almost inaccessible promontory of Punta Masullo, one of the most fascinating and mysterious places in Capri. 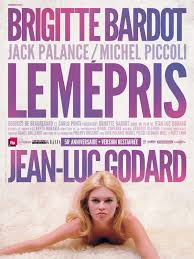 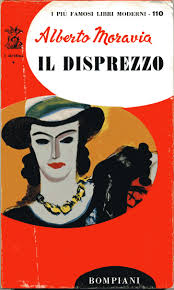 The charm of Casa Malaparte also affected the director Jean-Luc Godard who filmed the second part of Il Disprezzo (taken from a novel by Moravia) entirely within the villa’s walls and featuring a beautiful and very young Brigitte Bardot wandering among the rooms of the house or sunbathing naked on the terrace overlooking the sea.