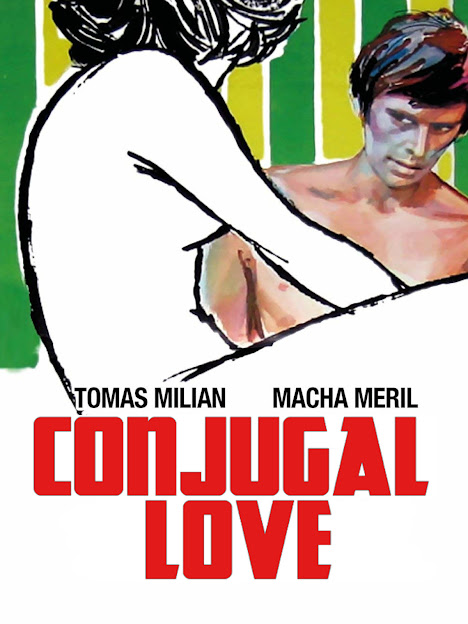 Translated from the Italian by Marina Harss
January 21, 2007

Conjugal Love, by Alberto Moravia, translated from the Italian by Marina Harss (Other; $14). A wealthy, idle man with literary aspirations retreats to an isolated villa in Tuscany with his new wife, where they make a pact: to abstain from sex until he finishes writing a story. The only intrusion is a local barber, who arrives daily to give the husband a shave—and possibly put the moves on the wife. In other hands, these would be the ingredients of farce, but Moravia, who died in 1990 and is considered one of the preëminent Italian writers of the twentieth century, delivers something at once more bitter and more tender: a parable of marriage—“that odd mixture of violent devotion and legitimate lust,” in which desire eventually gives way to “a forced and decorous composure”—that captures the essential opacity of even one’s most intimate partner.