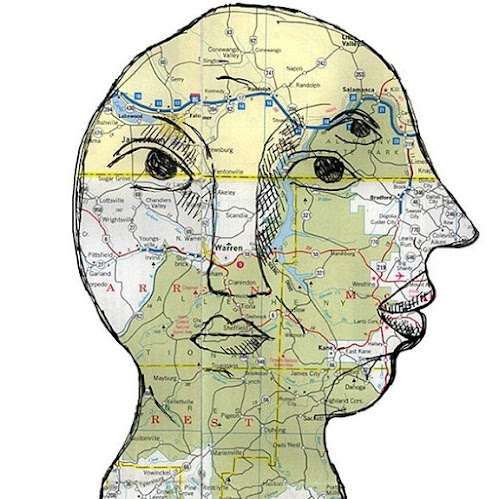 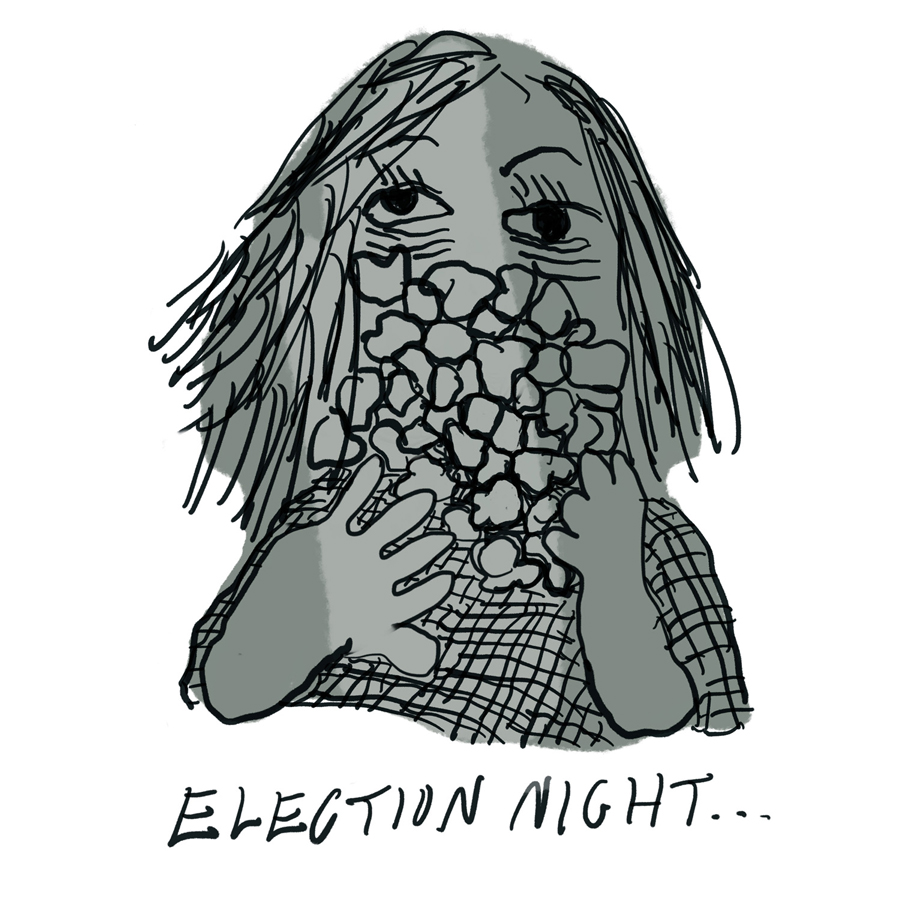 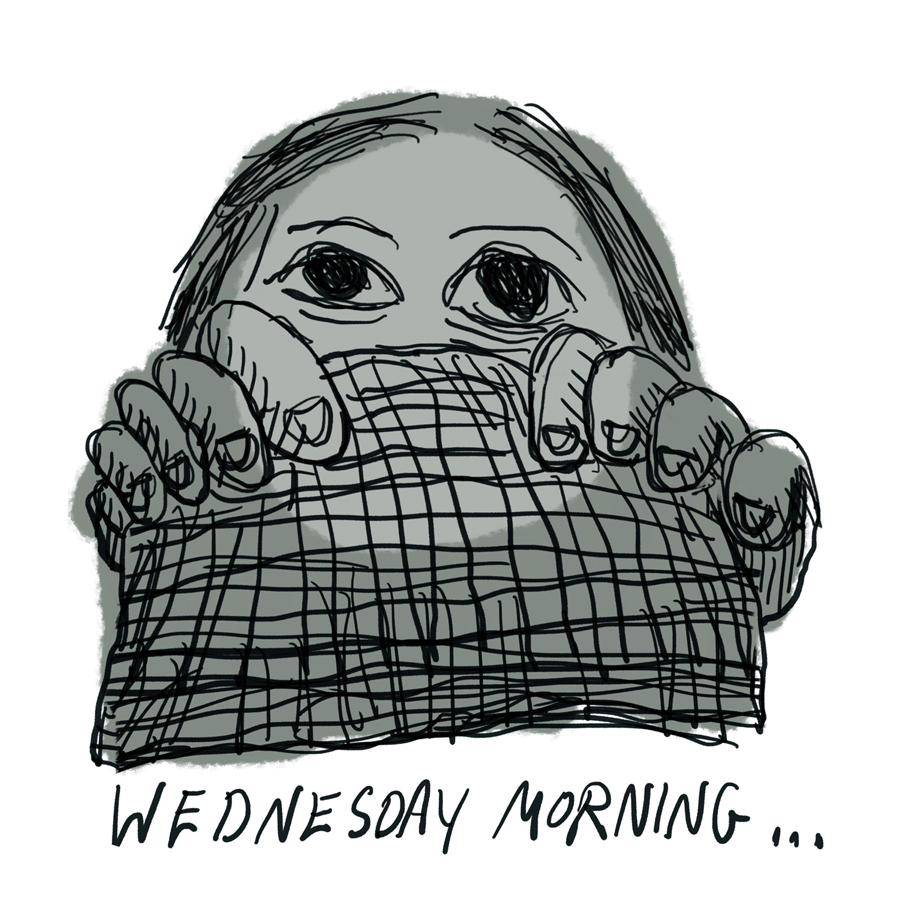 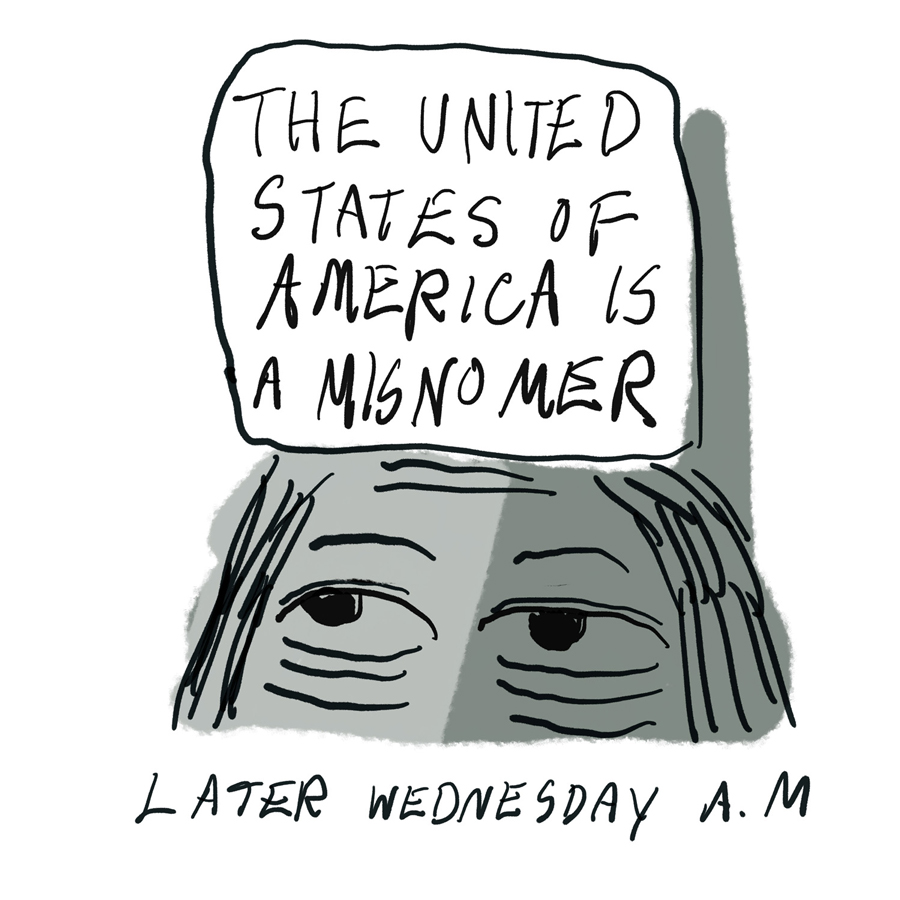 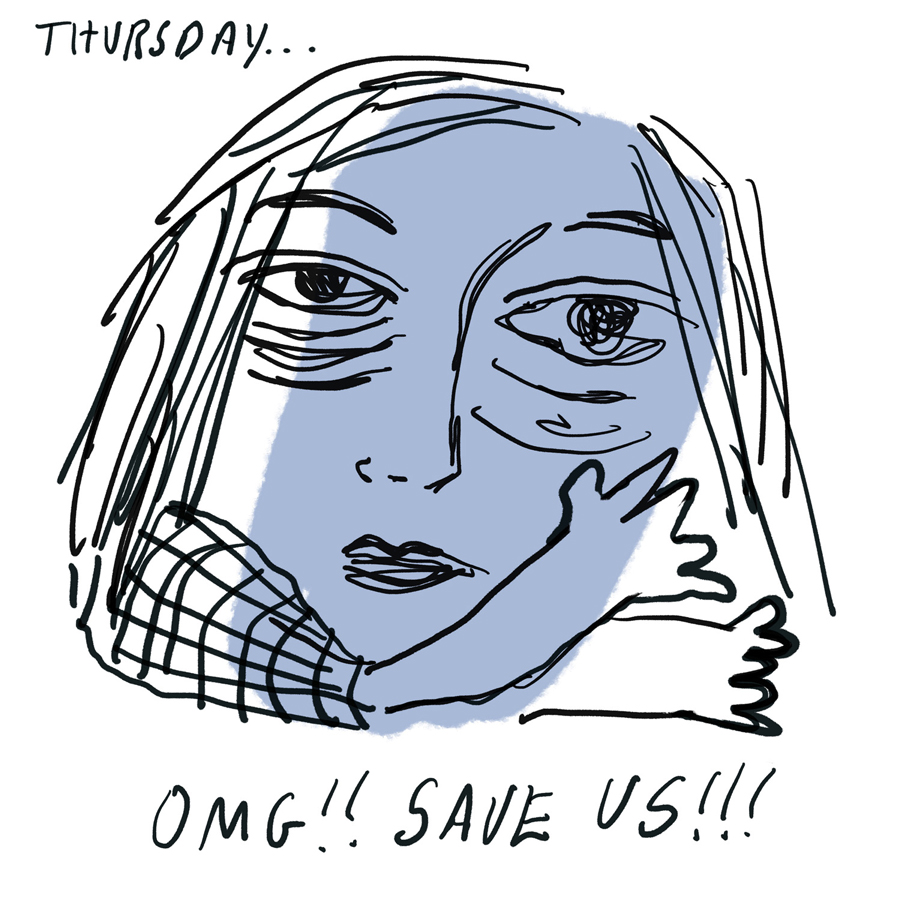 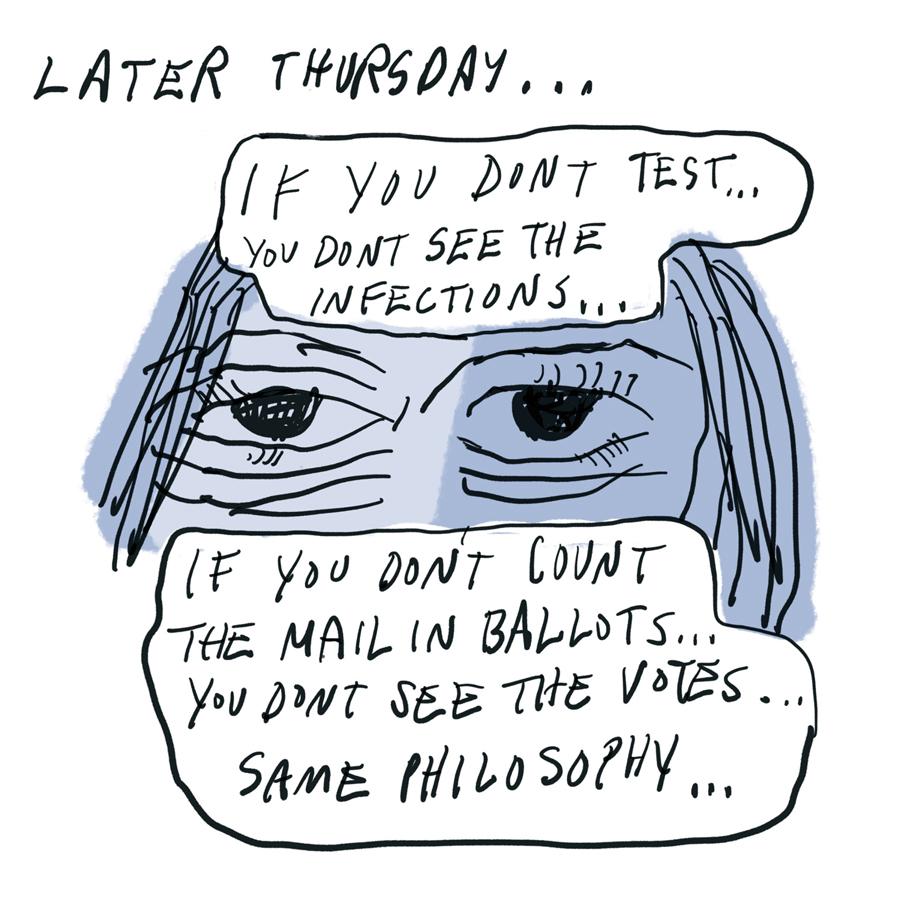 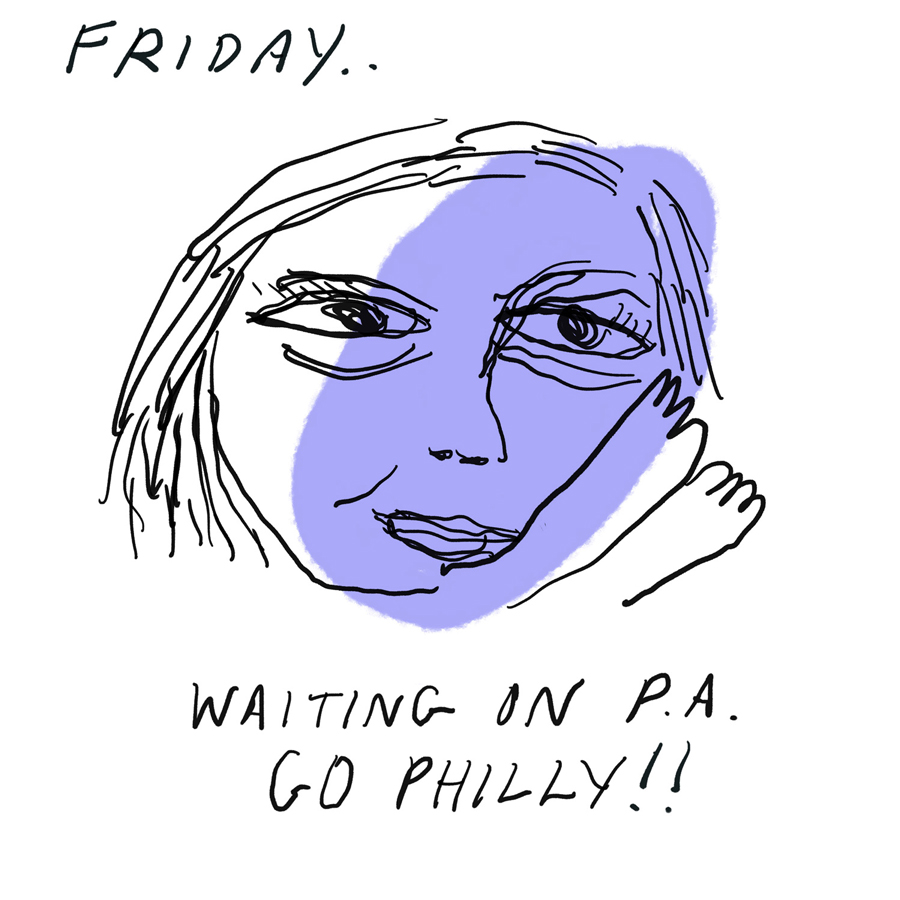 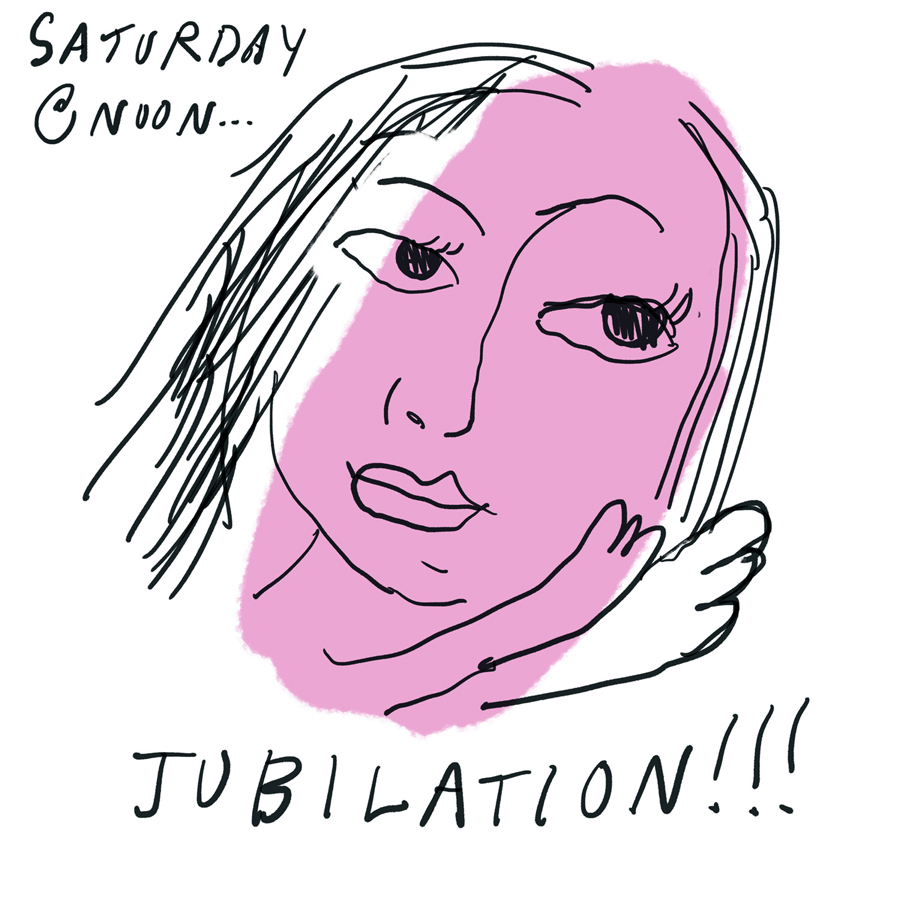 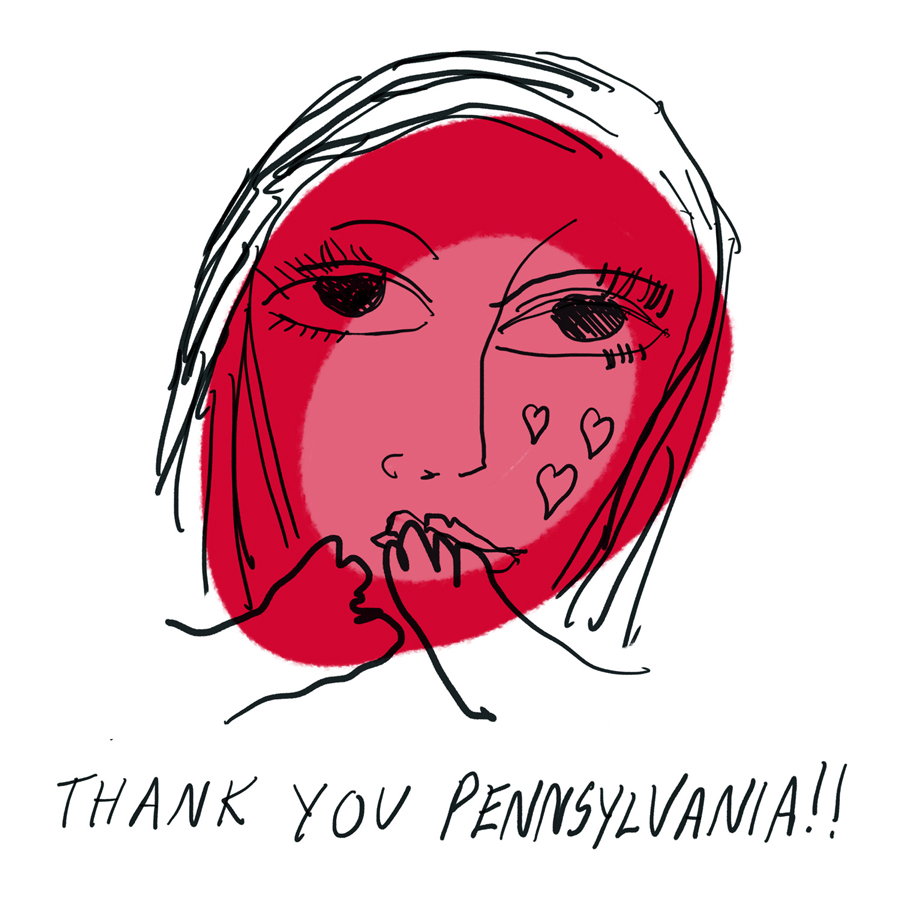 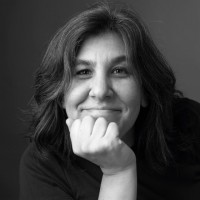 Emily Steinberg is an artist, writer, and educator whose work has been shown across the United States and Europe. She has been named the first Artist in Residence at Drexel College of Medicine in Philadelphia, where she works with medical students to translate their medical school experiences into words and images. Her visual narratives have been regularly published in Cleaver Magazine where she has recently taken on the role of Visual Narrative Editor. Her memoir, Graphic Therapy, was published serially in Smith Magazine and her short comic “Blogging Towards Oblivion,” was included in The Moment (HarperCollins). She is a Lecturer in Fine Art at Penn State University. Steinberg earned her MFA. and BFA from the University of Pennsylvania in Philadelphia.