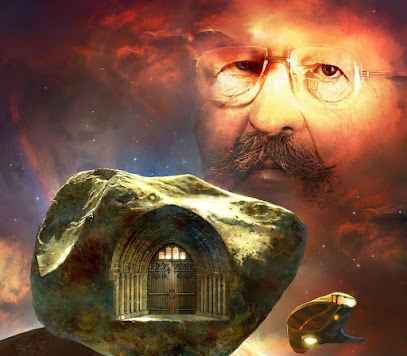 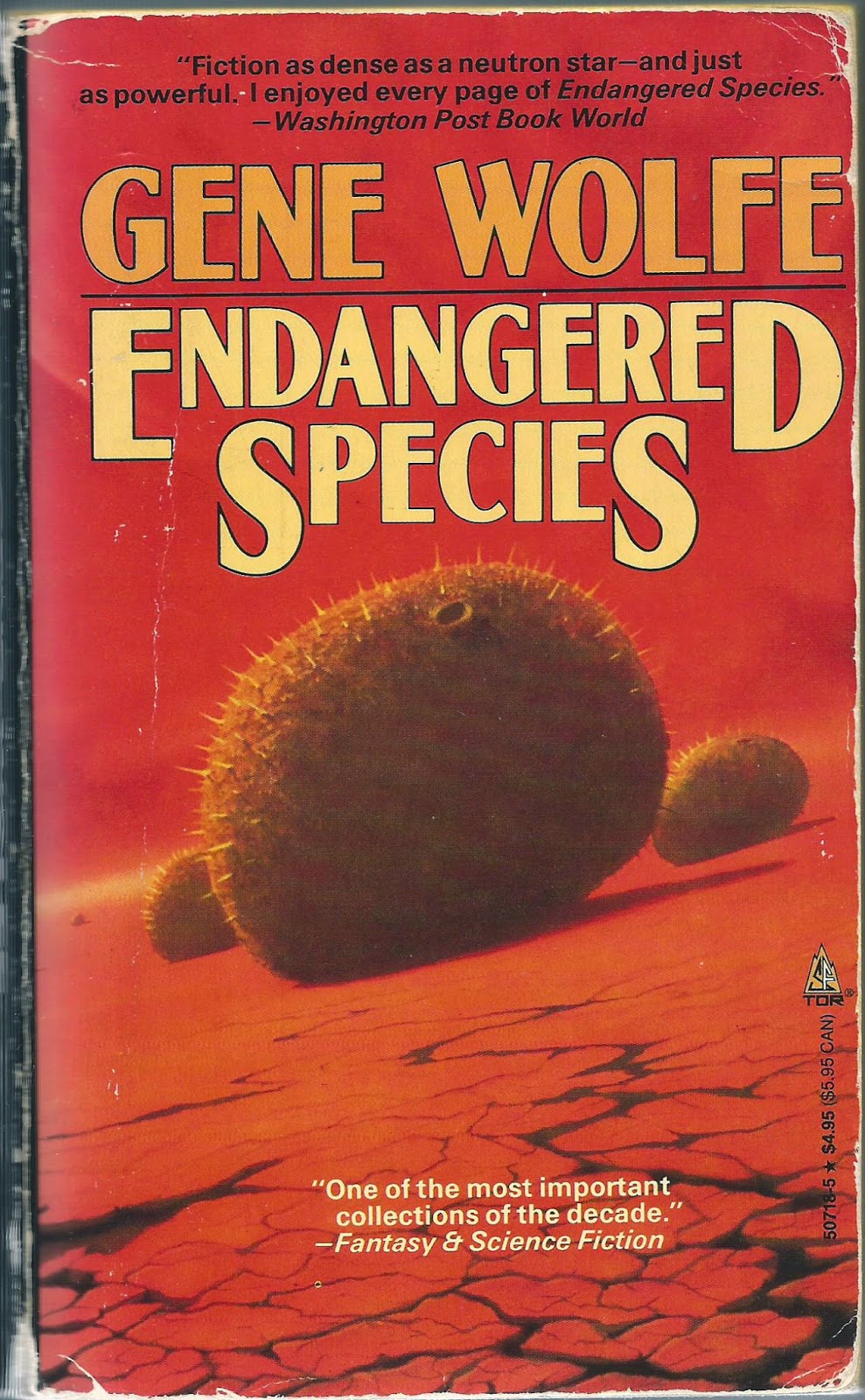 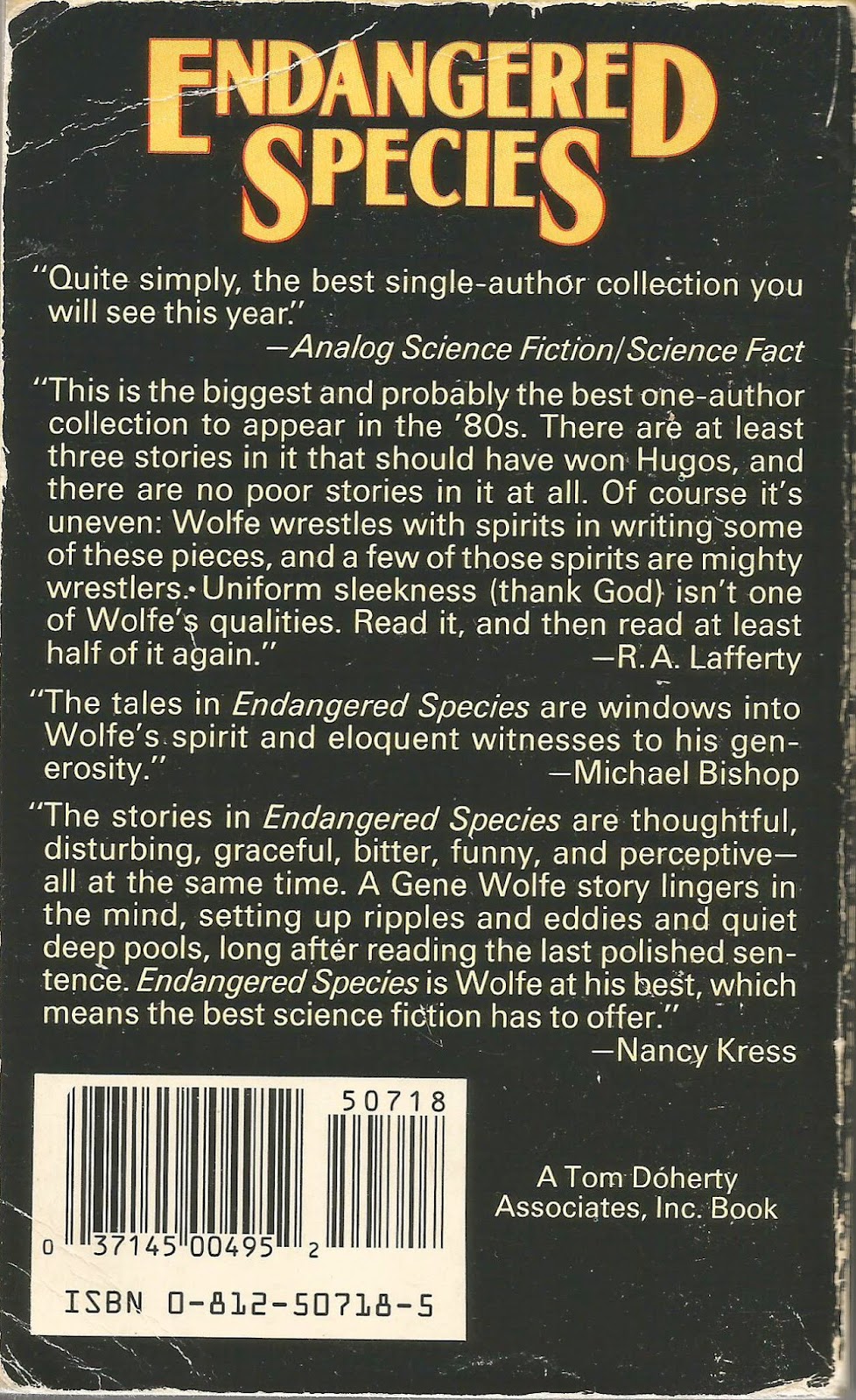 "Kevin Malone" is about people from broken homes trying to recapture their childhood, to "go home again."  Like Malone's father, the narrator's father committed suicide, shooting himself when bankruptcy threatened; in moving into The Pines, perhaps we should see the narrator attempting to return to a childhood of financial ease, a sort of mirror image of the successful Malone who is trying to relive a childhood of servitude.
The efforts to relive one's childhood depicted in the story do not seem very successful or healthy; perhaps the horror of this horror story is how strife in the family at a young age can psychologically cripple a child, stunt his or her growth, keeping one obsessed with the past and hindering efforts to build a happy family and productive career of one's own.
There are also class issues in "Kevin Malone," of course--at one point the narrator suggests that it would be logical for Malone, the son of servants who was educated in an orphanage, to hate Marcella and the narrator, who grew up privileged.  Maybe Malone's employing Marcella as a servant is some kind of revenge?  There is not much evidence of Kevin Malone resenting the rich, however, though it is suggested that Kevin Malone's success in business was heavily reliant on luck and deception.
This brings us to the gender issues of the story.  If Malone resents anybody, it seems to be his father's victim, Betty Malone, whom Kevin Malone declares "a tramp." He almost seems to condone or excuse his father's act of murder.  I got the impression that the narrator (and Wolfe) were drawing some kind of parallel between Betty Malone and Marcella.  For example  while they are living at The Pines, Marcella and her husband sleep in separate rooms, and the narrator wonders if his wife has been having sex with one of the servants (i.e., is a "tramp," as Betty Malone is accused of being.)
There seem to be lots of clues whose significance I am not picking up on.  The butler is named Priest,  for example, and the narrator refers to Poe, F. Scott Fitzgerald, and Thomas Wolfe, writers I am not nearly as familiar with as I should be.
*************
So, there is my attempt to figure out three of Gene Wolfe's two hundred or so short stories.  Now to Google around and see how far off base I am.
M PORCIUS FICTION LOG

Posted by Ficciones at Wednesday, October 28, 2020