Gene Wolfe passed away last night, April 14, 2019. He was one of the world’s greatest writers, one of my literary heroes and inspiration, and he was my friend. 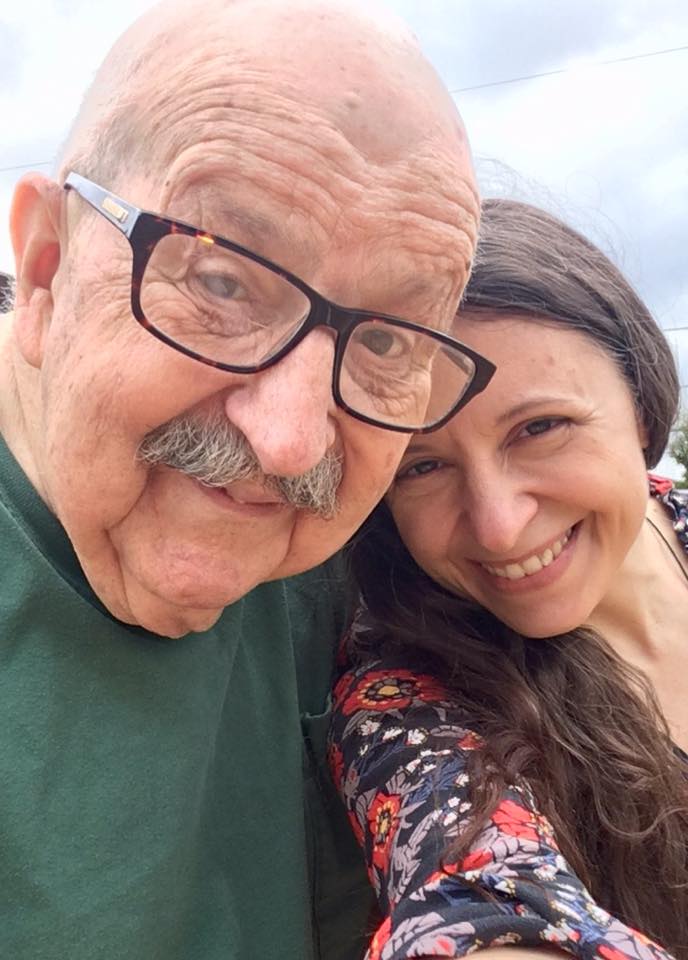 Many people have written about his novels and stories, and more will continue to speak about Gene’s incredible talent, his sharp intellect and wit, his brilliant imagination and unforgettable characters. It’s all true and so much more. Gene’s writing bridged literary and genre worlds in a way unlike any other writer. His books and stories will stand the test of time.

When the Chicago Literary Hall of Fame decided to honor a writer for our first lifetime achievement award, the Fuller Award, I had no doubt that it should be Gene Wolfe. Planning that event in 2012 was one of my greatest joys, assembling writers and editors, friends and family, who loved him under one roof. We gathered together in a gilded setting full of mechanical delights (including a giant indoor carousel!) to celebrate the man and his stories. It was a magical evening to honor a remarkable man.

It’s not often that our heroes become our friends, and over the next several years Gene and I had many treasured breakfast and dinner conversations over which we discussed life and literature, parenting and writing. If out-of-town friends were visiting, he always encouraged me to bring them along. It was a joy introducing them to Gene, he was a kind and generous conversationalist, wickedly smart and inspiring. Every conversation was a gift.

Two years ago, I brought the kids to meet Gene. They loved him immediately of course; and Lana, my youngest—the budding storyteller—was especially entranced by his stories. Gene was a master storyteller in life as well as on the page. He transported us back in time to his childhood and his father’s diner in Texas, his college days and the alligator, knife-throwing adventures and pocket knife collecting, his beloved canine companions, and so many other stories over lunch. He ended by insisting upon ice cream for dessert and reassuring my youngest that vanilla was absolutely a valid choice when her siblings teased her. Then he proceeded to tell them all about Madagascar vanilla, which evolved into a conversation about the history and animals of Madagascar.

That’s how conversations with Gene went, hopscotching through time and space, meandering through obscure facts and wonder-filled anecdotes from his incredible memory and experiences. Liam and Gene bonded over cars and rollercoasters. Maya loved him for the way he talked about animals and loved his dog, Miriam. Lana told me afterwards that Gene had a way of being cheeky and serious at the same time. She was absolutely right. Gene had a mischievous grin and the kindest, wisest of eyes. 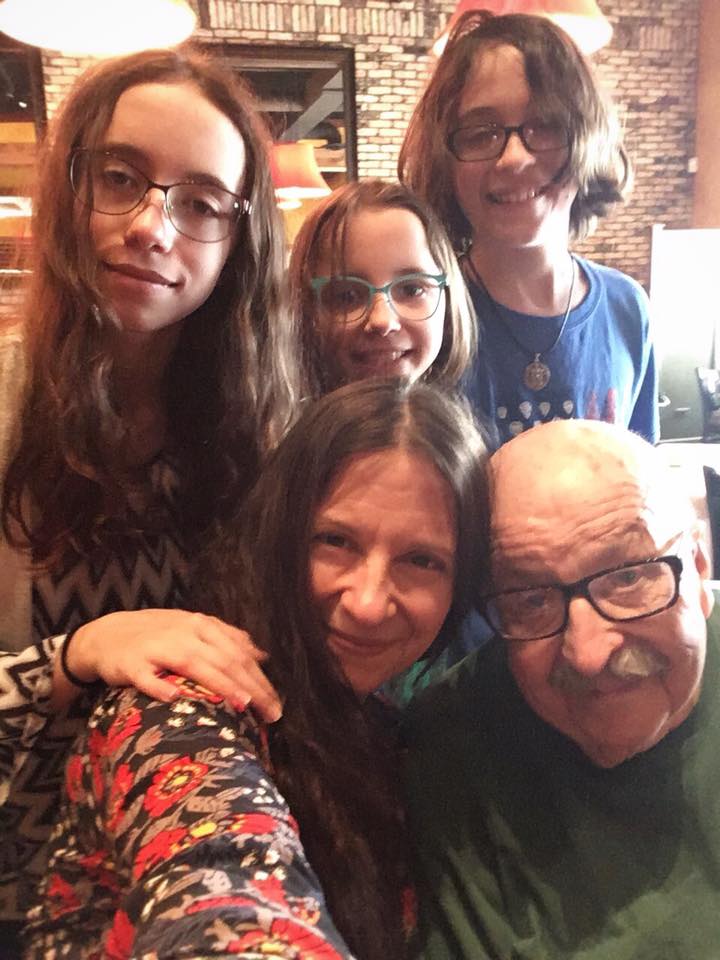 Gene and I stood in his yard as the kids ran around chasing the dog before our drive back home to Chicago, and I gave him a hug. We talked about how kids need green spaces and he reminded me that they were always welcome to come back and run around. He picked out books for each of them and signed them; and they carried them home with a kind of reverence. They talked about how he was the first “real writer” they had ever met (other than Mom, who didn’t count), and how cool it was that he had written so many books and was still such a nice person. I was happy to share them with Gene, and to share Gene with them. I love when people I love get to connect. That day is another of my most treasured memories.

Gene once told me that one of the purest, happiest moments of his life was driving along the road when he came upon a whole flock of goldfinches in the road. As he approached them in the car, they all flew up. “It was like a gold shower coming up to heaven,” he told me, and went on to emphasize how powerful a moment of joy it was.

Today, I looked up what a flock of goldfinches is called. It’s called a charm, a charm of goldfinches. Finding out that fact is when I started to cry with the loss of my friend, because it was perfect. Gene Wolfe was charming—he delighted and entranced with his stories, and he brought so much happiness into my life and the lives of those who read and loved his words.

Earlier this year, the last time I saw Gene, he shared a story with me about the only double rainbow he had ever seen while driving through Logan, Ohio, where his parents are buried. He had stopped to buy some flowers for their grave, and on the drive into town he saw a double rainbow. Gene explained that if you’re looking for the supernatural, that’s all you need to see to believe in the supernatural.

I cherish both these memories because they capture something that I loved about Gene. Gene Wolfe was a brilliant man with a sophisticated wit and a remarkable mind, but he also had an appreciation for wonder in the world and moments of grace—be they with friends and family, with animal companions, with nature, or with good books.

What is remembered, lives; and Gene Wolfe will live on forever in his stories and in the hearts of people who adored him. Gene, may your soul soar to join your beloved Rosemary on the wings of goldfinches.