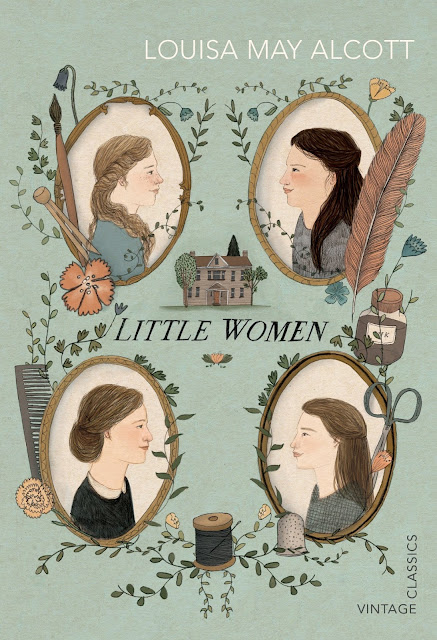 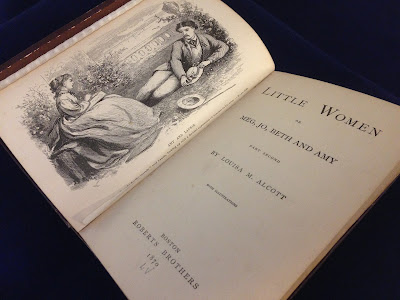 Little Women is probably unique in this series: it was conceived, and commissioned, by a publisher. An instant bestseller, and a coming-of-age classic, it continues to appear in polls of Anglo-American reading, and remains among the most widely read novels of all time.
Born in 1832, Louisa Alcott had grown up as the second of four daughters to a well-known Boston educationist with a penchant for reading aloud to his family from The Pilgrim's Progress. As a girl, Louisa was always "scribbling", selling her juvenile efforts to a range of publications aimed at the market for young women.
By her mid-30s, Alcott had published books for children, a first novel entitled Moods, and some journalism about her experiences as a nurse in the American civil war (Hospital Sketches). Pseudonymously, she had also written several romances and adventure stories for a variety of "penny-dreadful" publications.

At first, when, in 1867, the editor of the Boston publisher Roberts Brothers asked her to write "for girls", Alcott demurred. She wasn't interested, she said; but the idea stuck. Plus, she had some family debts to settle and, as a professional writer, Alcott would have been well aware of the booming market in contemporary fiction for young women.
As early as May 1868, she confided to her journal that although she was now at work on "Little Women" (the title also came from her publisher), she did not "enjoy this sort of thing" because she "never liked girls nor knew many, except my sisters; but our queer plays and experiences may prove interesting though I doubt it".

Rarely has an interim verdict on work-in-progress been so far from the mark. Alcott's use of her sisters' lives is crucial. The structure of Little Women was loosely inspired by The Pilgrim's Progress (No 1 in this series), but its material is mostly semi-autobiographical, drawn from Alcott's childhood memories. She, unequivocally, is Jo, the fearless girl (and aspiring writer) who longs "to do daring things", and who struggles to escape the Victorian prison of her gender. Jo March and her sisters would become vital role models for many subsequent generations of American woman.
Another key to the success of Little Women is Alcott's direct and easy style which is grounded in the reality of everyday life. The four girls – Jo, Margaret (Meg), Elizabeth (Beth), and Amy – speak and feel like regular young American women of their day. The device of the absent father (away serving as an army chaplain in the civil war), enhances their independence and places this lively quartet at the fulcrum of the narrative. In turn, this is conceived in a wholly original voice that's deeply realistic. For instance – spoiler alert – in the chapter ("The Valley of the Shadow") where Beth dies, Alcott draws, documentary-style, on her own journal of her sister Elizabeth's premature death.
Finally, Alcott's use of Bunyan's "quest", together with the romantic elements she weaves into her tale of "little women" (whom we might call "young adults"), ensured that her all-American girls became an immediate hit with the public. Little Women was published in October 1868. By 1 November, in the same year, Alcott was already at work on the sequel. Since then, neither book has ever been out of print. 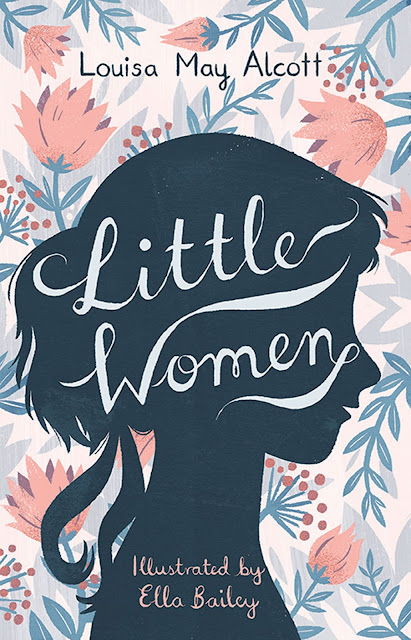 The Roberts Brothers edition of Little Women appeared on 1 October 1868 in a print run of some 2,000 copies. This success continued the following year with the publication of Little Women, Part Two, sometimes called Good Wives. Now the reprints of both titles were averaging about 1,000 copies a month. In 1881, both texts were revised, reillustrated and republished in a single volume.
Meanwhile, in England, although Sampson Low was the "official" publisher, he did not have a free market. In the absence of copyright agreements between the US and Britain, there were several competing editions from rival publishing houses (notably Routledge, Warne, Blackie etc). Among UK readers, Little Womenhas never held quite the same iconic place it occupies in the United States.

Some other Louisa May Alcott titles