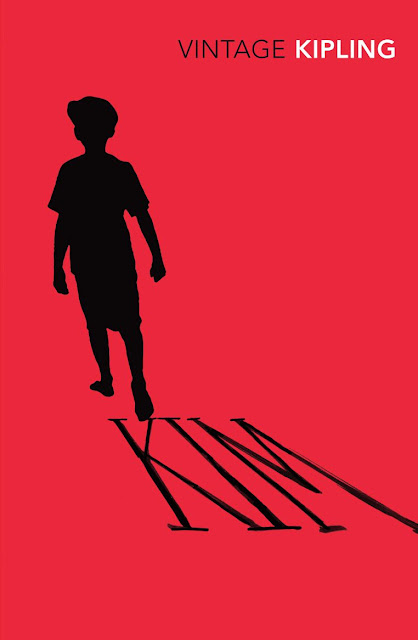 In Kipling's classic boy's own spy story, an orphan in British India must make a choice between east and west

Kim, Kipling's extraordinarily topical masterpiece, has one of the most brilliant openings in this series: "He sat, in defiance of municipal orders, astride the gun Zam-Zammah on her brick platform opposite the old Ajaib-Ghar – the Wonder Horse, as the natives call the Lahore museum. Who hold Zam-Zammah, that 'fire-breathing dragon', hold the Punjab, for the great green-bronze piece is always first of the conqueror's loot."
"He" is Kimball O'Hara ("Kim"), an imperial orphan scavenging a hand-to-mouth existence in the India of the British Raj at the end of the 19th century. The "Great Game" (Anglo-Russian rivalry in central Asia, including the territory now known as AfPak), is afoot, with memories of the second Anglo-Afghan war (1878-81) still vivid. Some passages of the novel, indeed, could almost have been written last year. Kipling's Kim is so untamed and sunburned that very few see him as white, or even know that his father was a sergeant in the Mavericks and that his mother was a poor Irish girl carried off by cholera. So Kim represents the meeting of east and west, one of Kipling's obsessions, whose ethnic duality will be exploited in the covert war between Britain and Russia that provides the backdrop to this novel.
Kim, therefore, engages the reader at three contrasting levels. It fictionalises Kipling's own Indian childhood (his father, John Lockwood Kipling, was actually the curator of the Lahore museum, already described). Second, it tells an adventure story of the kind that became especially popular in the heyday of the British Empire (see also the popular works of GA Henty, not selected for this series). Finally, and most importantly, it unfolds a boy's own story in which, through the trials of the Great Game, Kim will be given greater insight into his divided east-west inheritance. The key to this strand of the novel, which shadows a thrillerish spy story, is Kim's friendship with an ancient Tibetan lama who is on a quest to find the sacred and fabled "River of the Arrow". Kim becomes his guru's "chela" or disciple, and joins him on his journey while at the same time pursuing a public-school education sponsored by the lama. In the end, Kim must make his choice. "I am not a Sahib," he tells his guru, "I am thy chela." He might play "King of the Castle" on a great British cannon, but he knows where his loyalties lie. 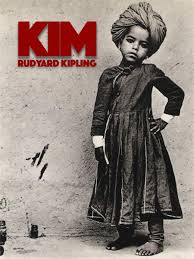 Coming at the very end of Queen Victoria's reign, Kim marks the last gasp of a publishing tradition that was on the point of extinction. It appeared first in serial form in McClure's Magazine from December 1900 to October 1901, and also – because Kipling was so hugely popular and famous – in Cassell's Magazine from January to November 1901. Then it was published in single volume form by Macmillan & Co, with illustrations by HR Millar. Kim regularly appears on lists of classic fiction: in 1998, appearing as No 78 in the Modern Library list of the 100 best English-language novels of the 20th century; in 2003 it featured in the BBC's Big Read poll. 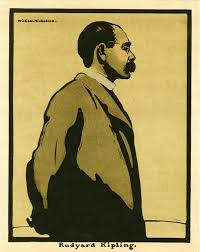