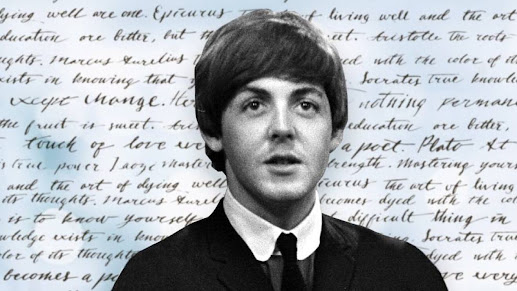 The look, the voice even the left-handedness: I wanted to be Paul McCartney – and he's brought nothing but joy into my life

I've never been fickle when it comes to hero worship. My heroes when I was a teenager are my heroes today. George Orwell, Rodney Marsh (the balletic QPR forward) and Paul McCartney. 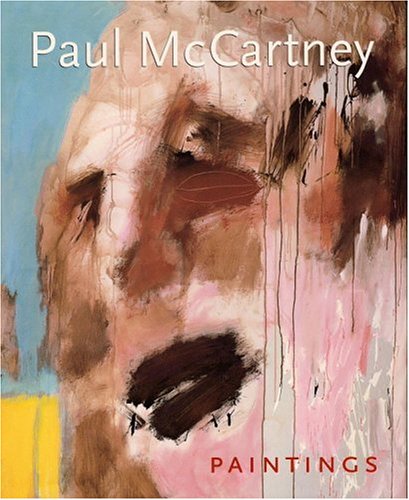 With Orwell and Marsh it was an admiration for their skills that began with Animal Farm and that amazing goal I saw Rodney score in the League Cup final of 1967. With Paul it was everything. The look, the voice even the left-handedness. I wanted to be Paul McCartney in a way that I never wanted to be my other heroes. Sure, he could over do the bobbing, thumbs-up bonhomie, but that was a minor irritation. From "Paperback Writer" to "She's Leaving Home", "Drive My Car" to "For No One" and post-Beatles, from "Maybe I'm Amazed" to "Figure of Eight" he's brought nothing but joy into my life – despite the trauma of standing in front of the mirror as a 15-year-old trying to get my fringe to lie the way Paul's did on the sleeve of Beatles For Sale. 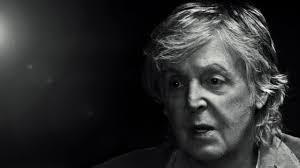 They say you should never meet your heroes. It was 10 years ago that I met mine. As higher education minister I was invited to the graduation ceremony at the Liverpool Institute of Performing Arts that Paul set up in his old school. I was told he would be there and he was, popping up in front of me as I chatted to staff at a pre-event reception. He would be used to being the recipient of hero worship by now, but may have been faintly amused by the jabbering wreck purporting to be a minister who stood before him. I was due to make a boring, civil-service drafted speech about HE between the inauguration of the Bangles and the fabulous graduate performances. I threw the speech away and told the audience of my desire to be a rock'n'roll star. I even recited the middle eight from a song I wrote as a teenager about the affliction of bad skin: "How can any girl want to be with ya, / When every kiss she gets just tastes of Nivea?" 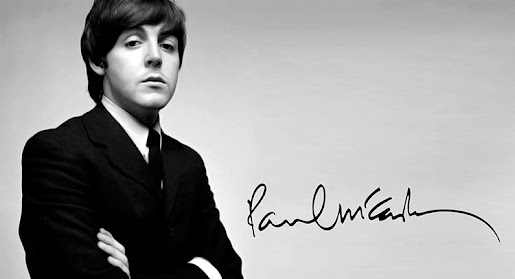 Paul smiled at my lyric. The worship intensified on the most important day of my ministerial career.