Novel of the week / The Fortune Men by Nadifa Mohamed 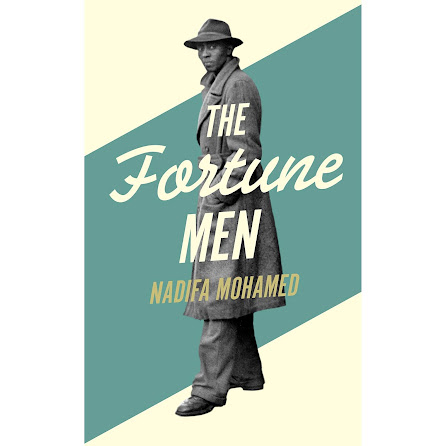 Novel of the week: The Fortune Men

Nadifa Mohamed’s third novel is a “fictionalised retelling of the story of Mahmood Mattan, one of the last men to be executed in Wales” – for a crime he didn’t commit, said Ashish Ghadiali in The Observer.

A Somali seaman who lived in Butetown, Cardiff, Mattan was hanged, in 1952, for “slitting the throat” of a female pawnbroker. It later emerged that police had suppressed evidence that exonerated him, while bribing the main prosecution witness. Using her considerable powers of imagination, Mohamed delivers us deep into Mattan’s “inner world”. The result is a moving work that “confirms her as a literary star of her generation”.

Mattan’s story is a “grim, desperate and horribly familiar one”, and the novel could easily have been written in a style to match, said Catherine Taylor in the FT. “That it isn’t is something of a triumph.”

As it moves “faultlessly from the cacophony of Butetown” to the claustrophobia of Cardiff’s prison, Mohamed’s narrative teems with “life, character and humour”. The Fortune Men is a “novel on fire, a restitution of justice in prose”.

Posted by Ficciones at Wednesday, October 13, 2021