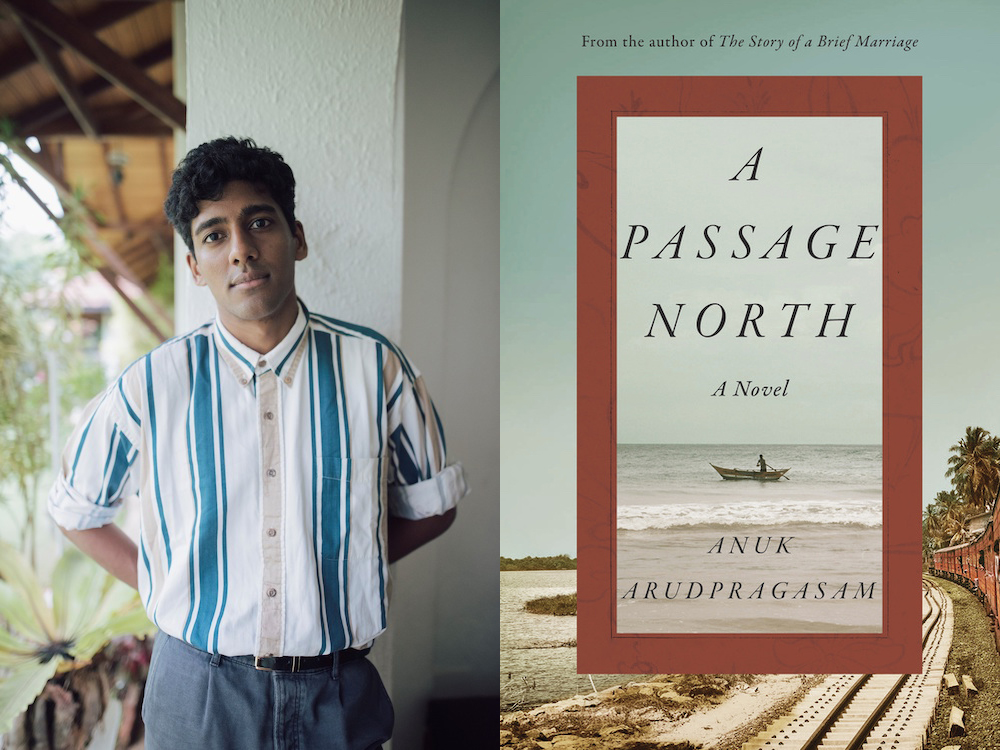 PHOTO: RUVIN DE SILVA. COURTESY OF HOGARTH BOOKS.
Review: A Passage North by Anuk Arudpragasam
The author’s second novel, which has been shortlisted for the 2021 Booker Prize,
is a eulogy for the thousands of Tamils who lost their lives during the last two
years of the civil war in Sri Lanka

By Nawaid Anjum
22 September 2021
Nawaid Anjum is an independent writer, translator and poet. He lives in New Delhi