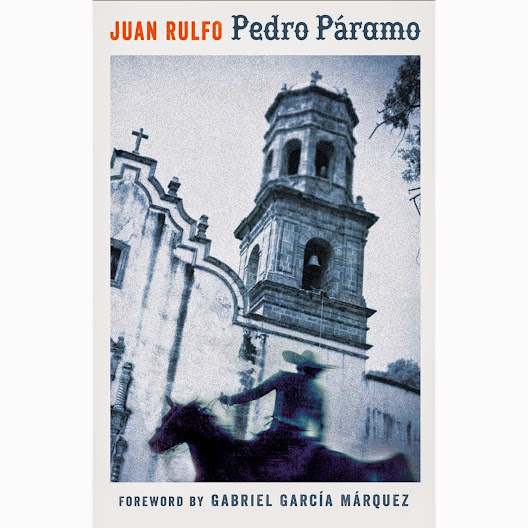 Juan Rulfo's Pedro Paramo was a profound influence on Márquez, and in Margaret Sayers' new translation his prose is limpid and magical

'I came to Comala because I had been told that my father, a man named Pedro Paramo, lived there. It was my mother who told me. And I promised her that after she died I would go see him...' If these opening sentences sound eerily reminiscent of Gabriel García Márquez, that's not surprising: Márquez has cited this extraordinary short novel - a classic of Spanish literature - as the book that most profoundly influenced his early years. Mario Vargas Llosa and Carlos Fuentes also acknowledge their debt.
As the narrator's dead mother sends her son out into the world on the quest for his father, the novel metamorphoses into an extraordinarily evocative and haunting journey through hell, the Comala of past and present and the place where Pedro Paramo - father, overlord, lover and murderer - once held sway. Rulfo's complex prose, scrupulously translated by Margaret Sayers Peden, is at once limpid and magical, dragging the reader on a strange and mesmerising journey through dreams and memories into a series of encounters with the ghosts of Comala.
This is a legendary novel by a master storyteller, and Rulfo, who is hardly known in Britain, is a legendary Mexican author whose quiet life of exemplary privacy was revered by fellow writers. He died in 1986. This new paperback edition is an important literary event.

Juan Rulfo was born in Jalisco in Mexico in 1917 and died in 1986.  He is the author of The Burning Plain, a collection of short stories and only one novel, Pedro Páramo. An anthropologist by profession, Rulfo is the great voice of the peasant condition.