Rashomon / No 5 best crime film of all time 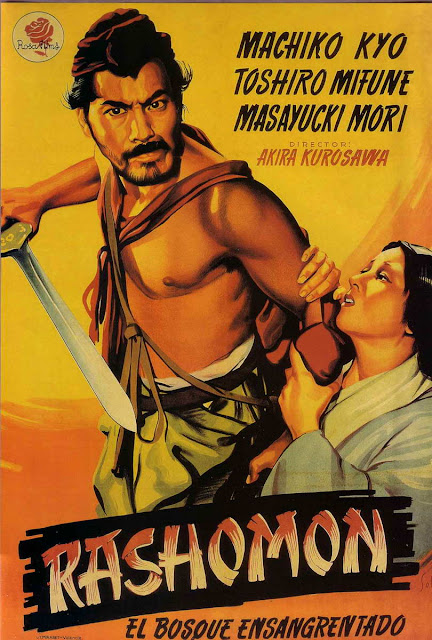 Rashomon: No 5 best crime film of all time

woman is raped in a forest by a bandit, and her samurai husband murdered. In court, the victim and her attacker give contradictory accounts of what happened, while the dead man, communicating through a medium, offers another differing interpretation. Finally, a fourth account is given by a woodcutter who claims to have witnessed the attack. But whose version can be believed? Rashomon, which won the Grand Prix at Venice as well as the Oscar for best foreign language film, is an example not only of the great Kurosawa at the height of his powers – working with his regular collaborator, the imposing Toshiro Mifune – but of cinematic storytelling at its most daring. With its multiple contradictory flashbacks conspiring to present truth as an amorphous entity, Rashomon has been hugely influential on film structure and vocabulary in the 60 years since it was made. 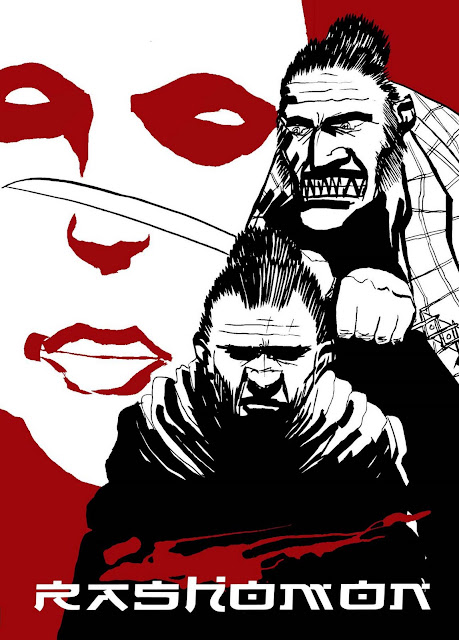 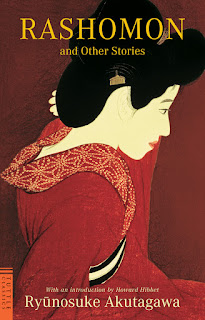 But this formalist significance should not overshadow the picture's visual eloquence, and the extraordinary cinematography by Kazuo Miyagawa, which uses the intricate woodland setting as a metaphor for the story's tangled emotions. "[The] strange impulses of the human heart would be expressed through the use of an elaborately fashioned play of light and shadow," wrote Kurosawa of his preparations for the film, which he adapted in part from the short story, Yabu no Naka (In a Grove), by Ryunosuke Akutagawa. "In the film, people going astray in the thicket of their hearts would wander into a wider wilderness …" The bristling beauty of the film emerged from Kurosawa's quest to reconnect with the roots of the art form, which he worried were in danger of being eclipsed. "Since the advent of the talkies in the 30s," he said, "I felt we had misplaced and forgotten what was so wonderful about the old silent movies. I was aware of the aesthetic loss as a constant irritation. I sensed a need to go back to the origins of the motion picture to find this peculiar beauty again ..." There may be something a shade too reassuring about the final deference to truth and idealism. But this is easily offset by the rigorous psychological work-out to which Rashomon – arguably Kurosawa's greatest work – subjects its audience.

Chinatown / The best crime film of all time

Email ThisBlogThis!Share to TwitterShare to FacebookShare to Pinterest
Labels: Akira Kurosawa, Film, The 25 best crime films of all time