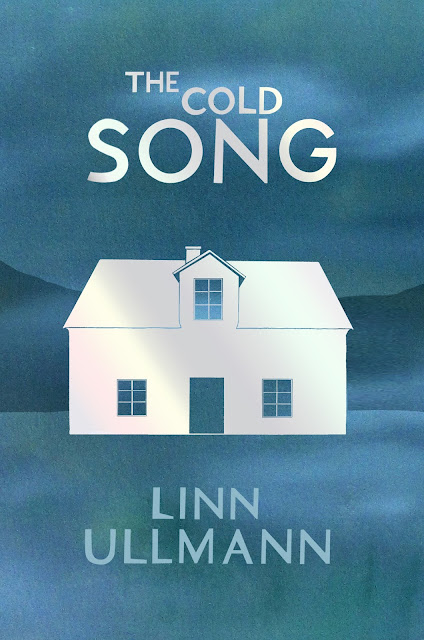 ‘The Cold Song,’ by Linn Ullmann

Although a vicious crime serves as the grain of sand around which this pearl of a novel is formed, Linn Ullmann’s “The Cold Song” is not a crime story. Little concerned with villain, motives or detection of evidence, it doesn’t aim for a solution, for redemption or justice. And with a first chapter that begins, “Milla, or what was left of her, was found by Simen and two of his friends when they were digging for buried treasure in the woods,” it hardly seeks to maintain suspense about the identity or fate of the victim. Yet the novel — Ullmann’s fifth, translated from Norwegian by Barbara J. Haveland — is steeped in dread the way a fruitcake is steeped in rum: ­Every page, every line, seems to glisten with vapors of sumptuous, intoxicating unease.

Most of the action occurs in an unnamed seaside town a few hours south of Oslo. This is Siri Brodal’s childhood home, to which she returns each summer with her husband and daughters to stay in Mailund, “the big white mansion-like house” that has been in her family for generations and where her mother, Jenny, still lives. “The mother-in-law from hell,” observes Jon, Siri’s husband, echoing Siri’s own far-from-fond memories of growing up in this cavernous structure with her hard-drinking mother. Nevertheless, the family returns, year after year, to the house on the hill that seems “to shine with an almost uncanny glow and in misty weather could look somehow forbidding, as if it were hovering a few feet above the ground.”

Although this sounds rather gothic, and although Ullmann does work in quite a bit of mist — along with drizzle and rain and fog, not to mention cotton sails, fluttery tablecloths, filmy white dresses and rustling silk — her characters are haunted by matters more worldly than spectral: infidelity, resentment, shaky finances, physical and emotional violence, and, most corrosively, guilt over their own lapses and shortcomings. More than anything, this is a novel about culpability, and no one escapes Ullmann’s exacting gaze. Even victims and innocents. Even, perhaps, innocence itself. 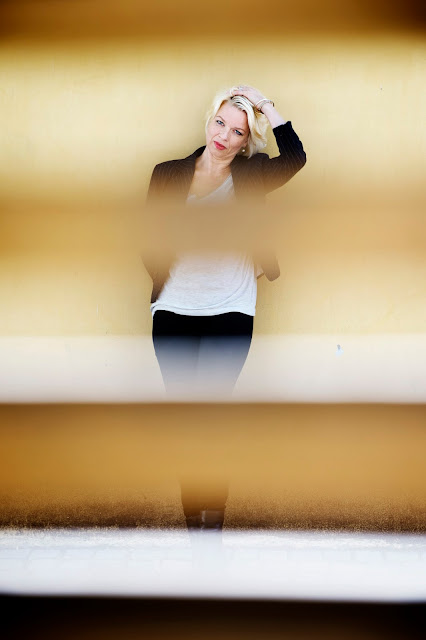 We see this in Siri, who as a 6-year-old might have stood by and watched her younger brother drown. We see it in Jon, a foundering novelist at the mercy of writer’s block, who lies daily to the wife and children he genuinely loves. We see it in Milla, the young woman who comes to Mailund to be a nanny and who, in the months before her murder, knowingly and flagrantly courts danger. We see it in Amanda, Milla’s grief-addled mother, who years earlier published a book of photos exposing her daughter to the world in various undefended poses: asleep, dirty, clad only in underpants. We see it in Simen, the little boy who accidentally disinters Milla’s decomposed body and who, we learn, is a thief. Worse, he has allowed — has subtly pressured — his friend to sacrifice his most precious belonging. Most arrestingly, we see it in Alma, Siri and Jon’s older daughter. Alma is the novel’s finest and thorniest creation. Twelve years old the summer Milla arrives, she is by turns endearingly wistful and frighteningly willful. Love and loathing entwine in her like a double helix, and her greatest transgressions are part and parcel with her greatest strength: a fierce (possibly compulsive) insistence on telling the truth.

All these characters have been both sufferers and perpetrators, but the ones Ullmann holds in least regard are those who remain resolute in their naïveté or denial of what they know and feel. In this respect, two unlikely antiheroes emerge: Jenny, whose 75th-birthday party provides the backdrop for Milla’s disappearance, and Alma, her granddaughter and spiritual heir. Their crime — also evidence of their heroism — is abjuring anything that smacks of performance. (That the author’s parents are Liv Ullmann and Ingmar Bergman, legendary artists of thea­ter and film, perhaps supercharges this particular narrative choice.) Jenny re­fuses to act the part of doting grandmother or grateful birthday girl, while Alma rejects a wide range of socially expected behaviors. Long perceived as “weird” by other children, she grows more disturbingly deviant in the aftermath of Milla’s death. How much this has to do with the events of that summer and how much with the riddles of her own DNA is one of the questions driving the latter part of the novel. But when her acting out leads to expulsion from school, Jenny is the only one Alma feels she can talk to, the only person who, far from being horrified by Alma’s misdeed, actually finds it funny.

Humor asserts itself in spare, brazen bursts throughout the book, as welcome and gauche as bleats of laughter at a funeral. A great running bit concerns Jon’s dog, who worries that his master will never finish his novel. “The reason that this worried him — he was, after all, a dog and not a particularly pensive dog — was that Jon had stopped taking him for long walks.”

Ullmann’s voice on the page is a lean, tough-minded thing, scrubbed and scoured of sentimentality straight through to the final, Carveresque pages, in which she pulls off an 11th-hour radiance, a tonal shift from minor to major key. The novel’s charm lies in these idiosyncratic glints, these glimmers of queer wit, uncensored scorn or sudden, unstinting sympathy. Like Alma, Ullmann can’t be depended upon to comply neatly with form. As with Alma, you trust her all the more for it.