Bonnie and Clyde: No 11 best crime film of all time 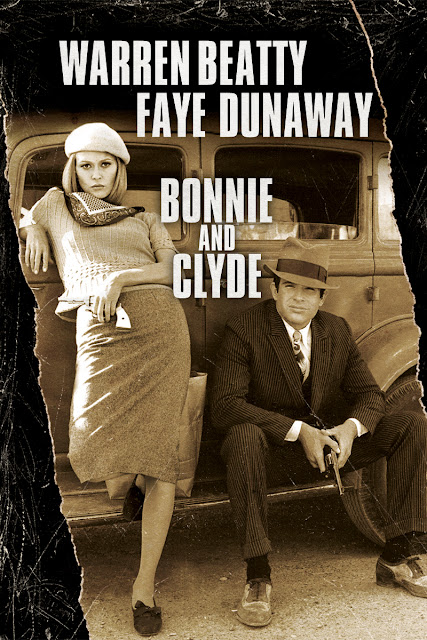 Bonnie and Clyde: No 11 best crime film of all time

I
t might be the sexiest come-on in film history. Truck-stop waitress Bonnie Parker (Faye Dunaway) has been waiting her whole life for something to happen. Then, one sweltering day she eyes a man – the kind momma warned against – loitering by the car. Liking what she sees, she arranges herself naked at the window, calling out: "Hey boy," in an easy drawl. A cocksure smirk spreads across Clyde Barrow's (Warren Beatty) face. Within minutes she is caressing the shaft of his pistol. Bonnie and Clyde: they consummate their first robbery before formal introductions. 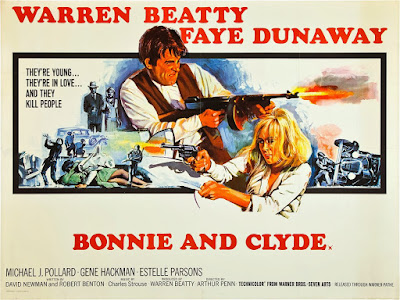 "Who'd want to see the rise and fall of a couple of rats?" asked a studio executive at Warner Brothers, which grudgingly financed the film. In 1967, plenty wanted to watch Bonnie and Clyde stick it to authority. Influenced by New Wavers François Truffaut and Jean-Luc Godard (both were offered the script before it went to Arthur Penn), this was sex and violence done in the spirit of European arthouse. Dunaway smoulders (enjoying a killer fashion moment in those berets), more than a match for Beatty's strutting, cheap charms. For better or worse, going out convulsing in a hail of bullets never looked this seductively stylish.