The revered literary critic, author and essayist – most famous for 1980 novel The Name of the Rose – had been suffering from cancer

The novelist and intellectual Umberto Eco has died aged 84. Eco, who was perhaps best known for his 1980 work The Name of the Rose, was one of the world’s most revered literary names.
The author, who had been suffering from cancer, died on Friday night.
Eco was the 1992-1993 Norton professor at Harvard and taught semiotics at Bologna University. He once suggested that writing novels was a mere part-time occupation, saying: “I am a philosopher; I write novels only on the weekends.”
The Name of the Rose was Eco’s first novel but he had been publishing works for more than 20 years beforehand.
The Italian prime minister, Matteo Renzi, led tributes to Eco. “He was an outstanding example of a European intellectual, a single intelligence with an untiring ability to anticipate the future,” Renzi told local media. 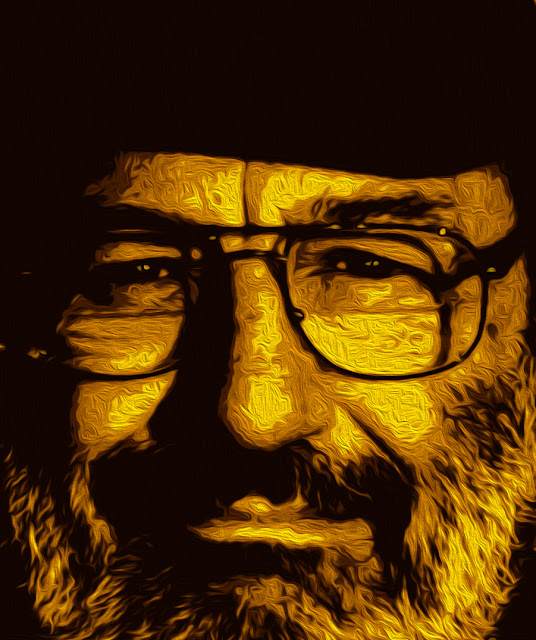 “It’s a huge loss for culture, which will miss his writing and his voice, sharp and vivid thought and his humanity.”
Eco discussed his approach to writing in an interview at a Guardian Live event in London in 2015. “I don’t know what the reader expects,” he said.
“I think that Barbara Cartland writes what the readers expect. I think an author should write what the reader does not expect. The problem is not to ask what they need, but to change them … to produce the kind of reader you want for each story.”
Eco was born in Alessandria, in the northern Italian region of Piedmont and went to a Salesian school. He developed an interest in medieval philosophy and literature and studied the subjects at the University of Turin in the 1950s. It was around that time that the he turned his back on the Catholic church.
He went on to work for the Italian broadcaster Rai and began to lecture at his alma mater. Eco’s first book – an extension of his doctoral thesis - was published in 1956. Six years later, he married the academic Renate Ramge.
THE GUARDIAN

Posted by Ficciones at Saturday, February 20, 2016