Double Indemnity / No 6 best crime film of all time 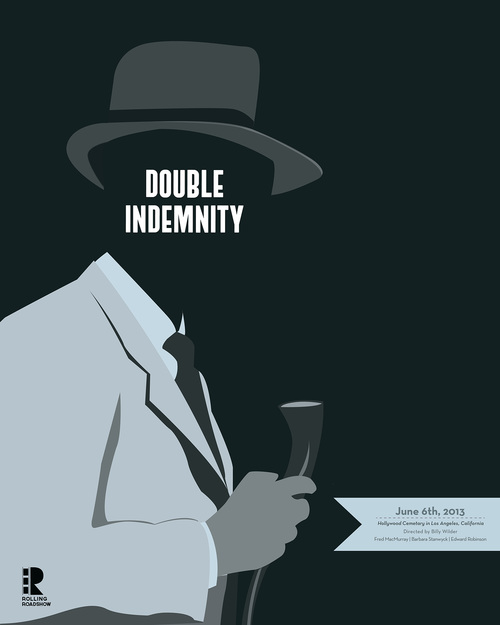 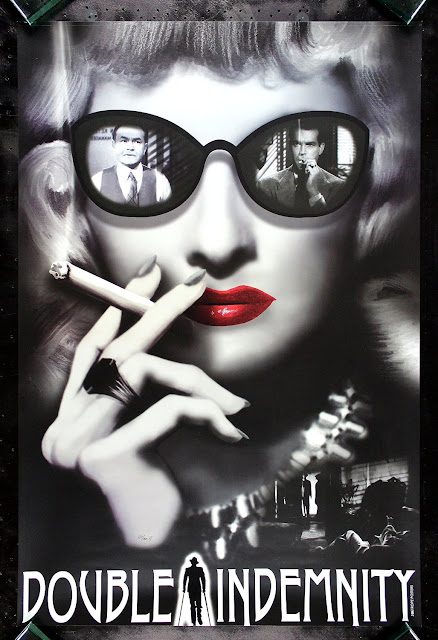 C
ameron Crowe called Double Indemnity "flawless film-making". Woody Allen declared it "the greatest movie ever made". Even if you can't go along with that, there can be no disputing that it is the finest film noir of all time, though it was made in 1944, before the term film noir was even coined. Adapting James M Cain's 1935 novella about a straight-arrow insurance salesman tempted into murder by a duplicitous housewife, genre-hopping director Billy Wilder recruited Raymond Chandler as co-writer. Chandler, said Wilder, "was a mess, but he could write a beautiful sentence". Noir's visual style, which had its roots in German Expressionism, was forged here, though Wilder insisted that he was going for a "newsreel" effect. "We had to be realistic," he said. "You had to believe the situation and the characters, or all was lost." And we do. Fred MacMurray, who had specialised largely in comedy until that point, was an inspired choice to play the big dope Walter Neff, who narrates the sorry mess in flashback, and wonders: "How could I have known that murder can sometimes smell like honeysuckle?" Edward G Robinson is coiled and charismatic as Neff's colleague, a claims adjuster who unpicks the couple's scheme. 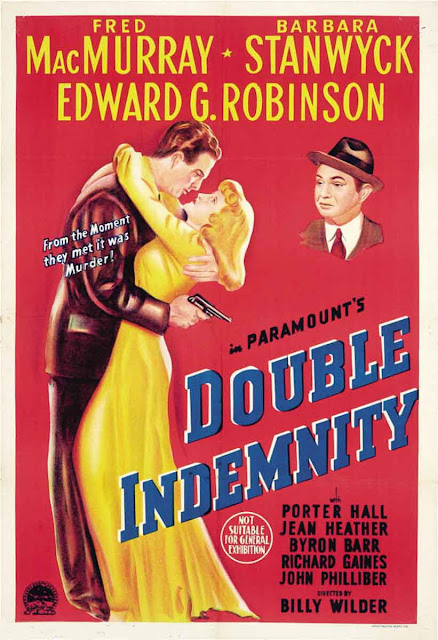 But the ace in the hole is Barbara Stanwyck as Phyliss Dietrichson, a vision of amorality in a "honey of an anklet" and a platinum wig. She can lower her sunglasses and make it look like the last word in predatory desire. And she's not just a vamp: she's a psychopath. There are few shots in cinema as bone-chilling as the close-up on Stanwyck's face as Neff dispatches Phyliss's husband in the back seat of a car. Miklós Rózsa's fretful strings tell us throughout the picture: beware. Stanwyck had been reluctant to take the role, confessing: "I was a little frightened of it." Wilder asked whether she was an actress or a mouse. When she plumped for the former, he shot back: "Then take the part."

Posted by Ficciones at Saturday, February 13, 2016