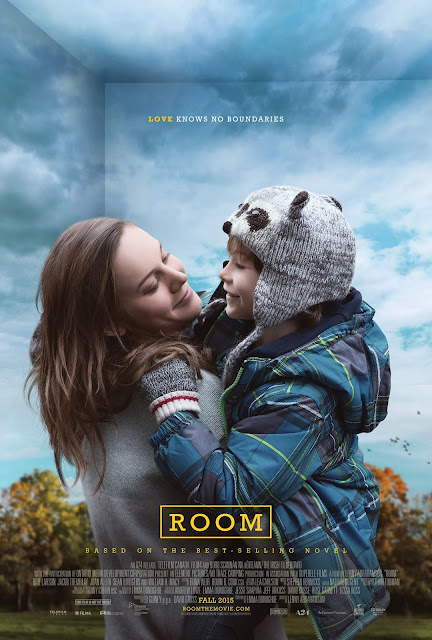 mma Donoghue’s novel Room was a literary sensation soon after its publication in 2010 – and rightfully so. Told from the perspective of Jack, a five-year-old boy who knows nothing outside of the small room he and his mother have lived in for his whole life, it’s an unsettling story of survival that’s life-affirming without being overtly manipulative. The triumph of the novel lies in how deftly Donoghue enters the psyche of a sheltered young boy – no easy feat. 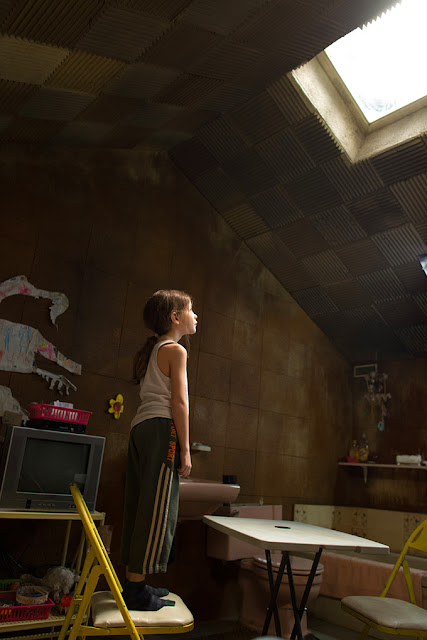 Lenny Abrahamson is the man behind the inevitable big screen adaption, and while the film boasts exemplary performances, it fails to register on a level as profound as its source due to its director’s sometimes shaky grip on the material. The script, meanwhile – courtesy of Donoghue herself – distills the essence of the book without foregoing its elemental power.
Relative newcomer Jacob Tremblay is a startling revelation as Jack, a long-haired boy completely oblivious to the everyday struggle his mother goes through to find the will to live. In the lead role, Brie Larson registers as numb to the pain she’s been forced to endure since being kidnapped and held captive by a menacing man Jack only knows as Old Nick.
There’s no way around it: on paper, the subject material is grim and unforgiving. But seen through’s Jack’s eyes, their shared everyday existence is oddly whimsical and intimate. After all, it’s all he knows. 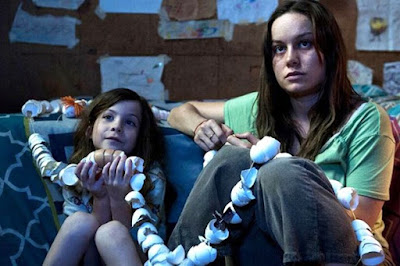 That factor is what made Donoghue’s novel a pleasure not a chore. But on film, the overall effect can be cloying, largely thanks to a superfluous voiceover, as well as an overwrought score that’s more annoying than affecting.
Abrahamson also unwisely cheats the child’s perspective to allow more breathing room for Larson’s character and their captor, Old Nick. In doing so, he removes the wonder and dread that made Donoghue’s story so compelling and unique.

He exhibits more confidence behind the lens in Room’s second, more involving, act, when the action shifts to outside the shack that Joy and Jack call home. Jack’s inability to connect with his new environment is devastatingly rendered, aided tremendously by Tremblay’s remarkably credible performance, and Larson’s palpable pain. Joan Allen and William H Macy lend stellar support as Larson’s bereaved parents.
If anything, Room proves Abrahamson as a master actor’s director. The overall vision, however, is muddled.

Posted by Ficciones at Saturday, February 27, 2016