Vertigo / No 3 best crime film of all time 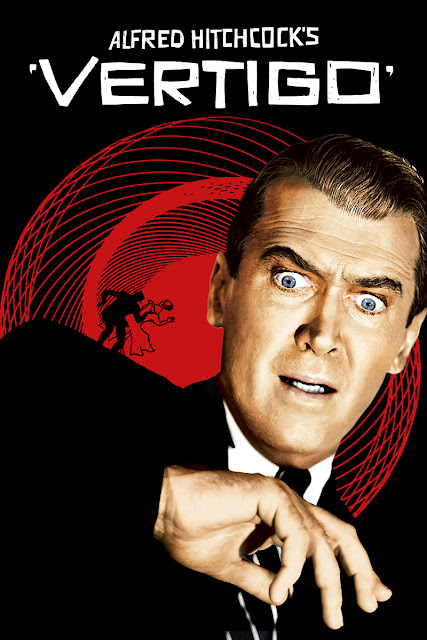 Vertigo: No 3 best crime film of all time

he rehabilitation of Hitchcock's Vertigo is now fully complete – its reputation is as assured as that of Citizen Kane, and can only have been helped by a long period in which it was out of circulation – but what an oddity it is. Viewed as a conventional thriller, this adaption of Pierre Boileau and Thomas Narcejac's 1954 novel, Sueurs Froides (D'Entre les Morts), is hardly the tightest of constructions. And there is also the notorious left-field touch of giving away the twist some distance before the end. But then, plot matters far less in Vertigo than the machinations of desire and obsession – and about those there is no finer film. 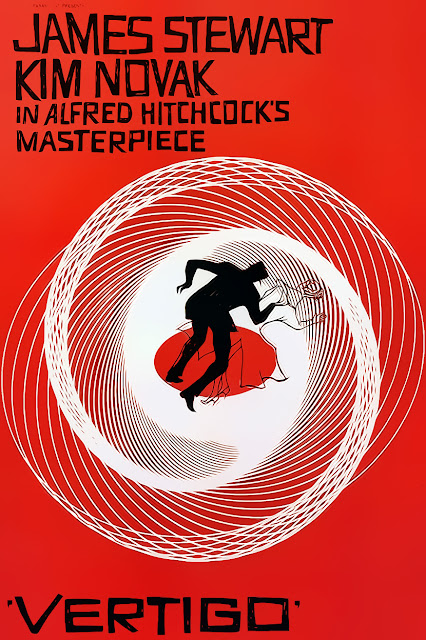 James Stewart plays Scottie, an acrophobic private eye who receives an unusual assignment: to follow Madeleine (Kim Novak), the wife of an old friend, who is drifting around San Francisco in a dazed funk. She seems to be under the spell of a long-dead ancestor named Carlotta, who committed suicide, but soon Scottie is lost in his own reverie. 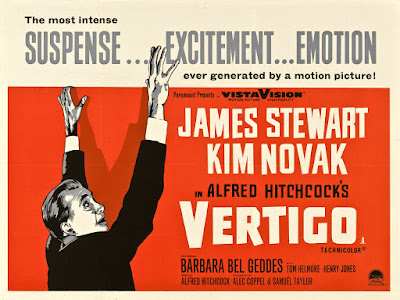 At this point, the plot takes a sharply disorienting turn, and Vertigo moves into darker and even more unsettling territory. Stewart's performance as a prototype stalker is especially troubling as we watch his soft features harden and his wholesome persona become mangled and corrupted; along with Henry Fonda in Once Upon a Time in the West, it is one of cinema's most effective instances of casting against type. Meanwhile, Novak is a model of fraught beauty in her tombstone-grey suit. She was always a reluctant star, and her natural anxiety contributes to her character's vulnerability, which peaks in the heartbreaking line to Scottie: "If I let you change me, will you love me?" No wonder the writer David A Cook said of the film that it "suggests not only the fraudulence of romantic love, but of the whole Hollywood narrative tradition that underwrites it." 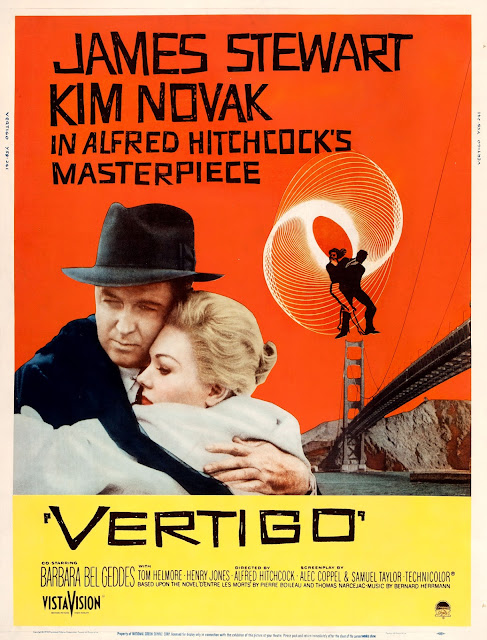 Stylistically, Vertigo features some of Hitchcock's most expressionistic work; the film includes the famous zoom-in/track-out shot, also known as the "trombone shot" (and later appropriated by Steven Spielberg for Jaws), which gives the impression of both moving toward and away from the subject simultaneously. Even the misstep of the nightmare sequence created by John Ferren, which sees Scottie's disembodied face floating in a psychedelic void, cannot undermine the stifling atmosphere of romantic intensity epitomised in the ripe colours and Bernard Herrmann's grand, encircling score.

Posted by Ficciones at Thursday, February 11, 2016