The film director Ettore Scola, a leading figure in Italian cinema for more than three decades, has died at the age of 84.
Scola’s work included A Special Day, a 1977 Golden Globe-winning and Oscar-nominated movie featuring Marcello Mastroianni as a persecuted radio journalist and Sophia Loren as a sentimental housewife, meeting against a backdrop of rising fascism in 1930s Italy.
He also wrote and directed We All Loved Each Other So Much, a 1974 comedy-drama about the postwar lives of three partisans fighting for the liberation of Italy. The film won the Golden prize at the ninth Moscow international film festival in 1975. The following year he won best director at the Cannes film festival for The Good, Bad and Ugly.

Scola died on Tuesday in Rome’s polyclinic, where he had been in a coma since Sunday after being admitted to the hospital’s cardiac surgery unit, press reports said.
The Italian prime minister, Matteo Renzi, paid tribute to Scola, saying he was a “master” of the screen “with an ability that was as incredible as it was razor-sharp in reading Italy, its society and the changes it went through”.
On Twitter, Renzi wrote that his death “leaves a huge void in Italian culture”. 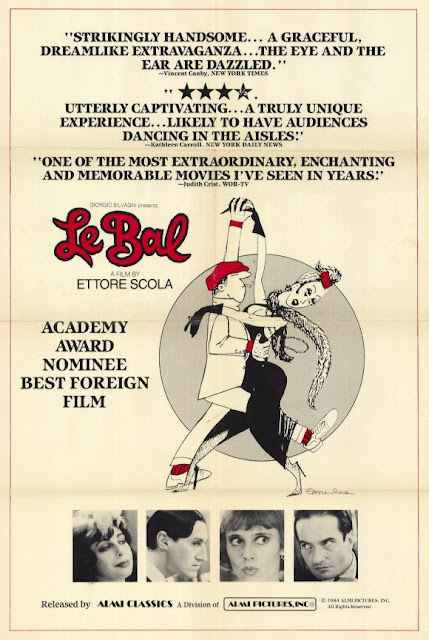 Dario Franceschini, the Italian minister of culture and tourism, tweeted: “A great teacher, an amazing man, young until the last day of his life.”
The French film and television actor Frédérique Bel shared an image of Loren and Mastroianni in A Special Day.


After entering the movie industry as a screenwriter in 1953, Scola got his first chance as director in 1964 with Let’s Talk About Women, an innovative work of nine vignettes in which Vittorio Gassman plays different characters who seduce women.
He directed 41 films over nearly 40 years, according to the Internet Movie Database. 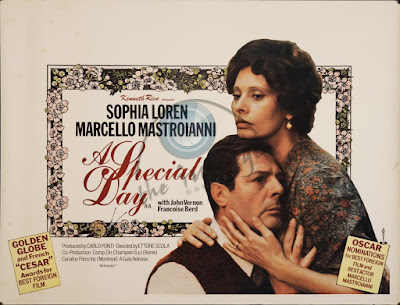 Paolo Mereghetti, the Corriere della Sera’s cinema critic, said Scola had been a distinctive “political” voice in Italy’s postwar cinema.
A former member of the Italian Communist party, Scola even became minister of culture in a “shadow” cabinet set up by party leaders in 1989.
“He understood where Italy was going, and few cinema directors have that insight,” Mereghetti told the television channel Sky TG24.

DRAGON
Ettore Scola, Italian film director and screenwriter, dies at 84
Daniel Auteuil / The film that changed my life / We All Loved Each Other So Much