The Danish Girl puts Gerda Wegener’s art on view to the world
An extensive new exhibition at Arken Museum of Modern Art, near Copenhagen, is seeking to re-establish artist Gerda Wegener’s reputation – now it’s a focus of an Oscar-tipped movie

A
lthough Gerda Wegener remains one of the most remarkable Danish painters, she was little known in her own country – until recently. Now, thanks to the film The Danish Girl, starring Oscar winner Eddie Redmayne and Alicia Vikander, there is renewed interest in this extraordinary woman and her art. 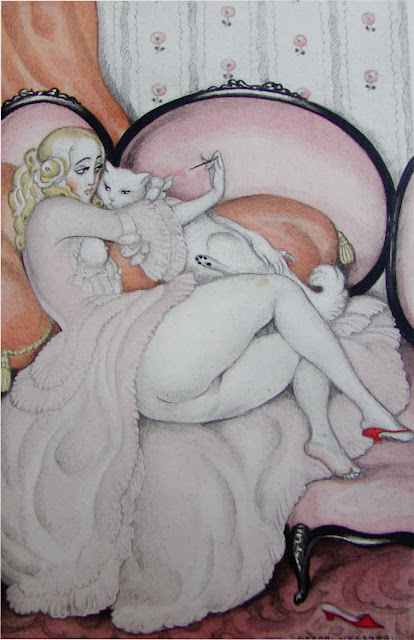 Director Tom Hooper’s (The King’s Speech) film portrays Gerda’s marriage to fellow painter Einar Wegener who was the first person to undergo gender reassignment surgery. Einar modelled for Gerda wearing women’s clothes, enabling him to explore his female side, and this eventually led to his gender reorientation. In 1930 Einar became Lili Elbe.
As an artist, Gerda was ahead of her time. She provided adverts and artwork for magazines, and did not care about the strict conventions of the Danish art world at the time. Her evocative portraits of Lili and other sensuous women were considered, by some, too outrageous for Denmark, but she rose to fame in Paris. Now, the largest-ever exhibition of Gerda’s work is hoping to re-establish her at a show running until 16 May at Arken Museum of Modern Art near Copenhagen. 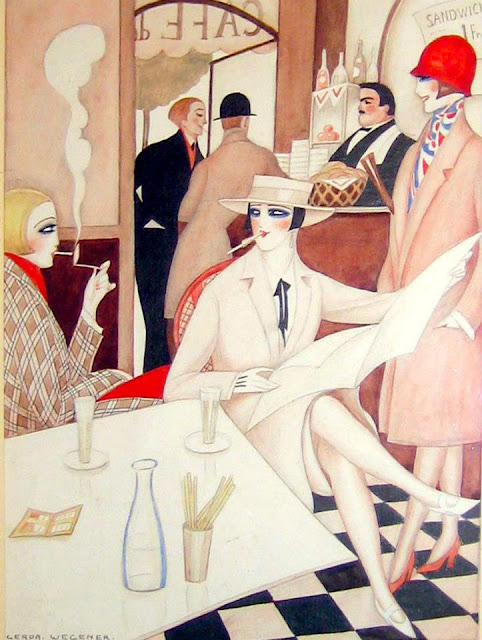 Few of Gerda’s paintings are on display in Danish museums, so the Arken exhibition comprises works from private collections. This extensive detective work has resulted in a rich exhibition of Wegener’s work – from throughout her career – but focuses on her paintings of Lili from Paris and Italy.
Arken Museum of Modern Art is in Ishøj, an easy 30-minute journey, on public transport, south of Copenhagen: take S-Trains A or E from Copenhagen Central station to Ishøj station, and bus 128 onwards from there. It has a permanent collection of more than 400 artworks (featuring Ai Weiwei, Grayson Perry and Olafur Eliasson) and is a popular spot for cultural trips; it also features a significant collection of pieces by Damien Hirst.

The name Arken means The Arc, as the building was originally meant to be built on the beach resembling a large ship washed ashore. However, these plans had to be abandoned, and the museum was moved further inland. In 2016 the museum will celebrate its 20th anniversary by redefining the landscape around it, and will be surrounded by water, as was the original plan.

Posted by Ficciones at Wednesday, January 06, 2016