David Bowie's ex-wife Angie Bowie has decided to stay in the Celebrity Big Brother house after being told of the singer's death.
Channel 5 said the 66-year-old had been informed off camera by her representatives, and added that she was given the option to leave the house at any time.
Ms Bowie, who was married to the singer for 10 years until she divorced him in 1980, has made tabloid headlines during her time on the programme with a series of damning comments about the singer, who died on Sunday aged 69. 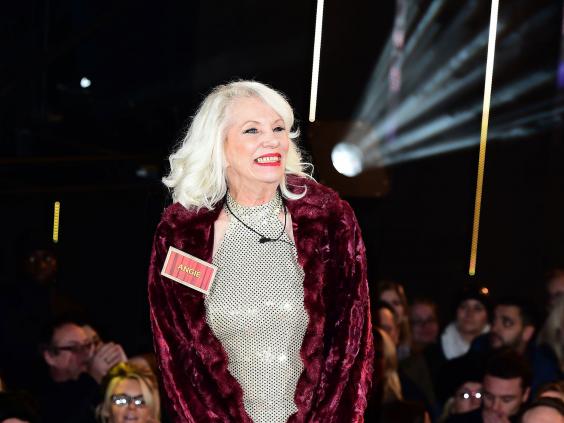 Angie Bowie arrives at the start of the latest series of Celebrity Big Brother, January 5, 2016
While the world received the news first thing on Monday morning, Ms Bowie was not informed until around midday.
Play
0:00
/
1:38
Fullscreen
Mute
Share
David Bowie dies aged 69
In a statement, a spokesman for Channel 5 said: "Following the very sad news of David Bowie's death, we can now confirm that Angie Bowie has been informed off camera by her representatives.
INDEPENDENT