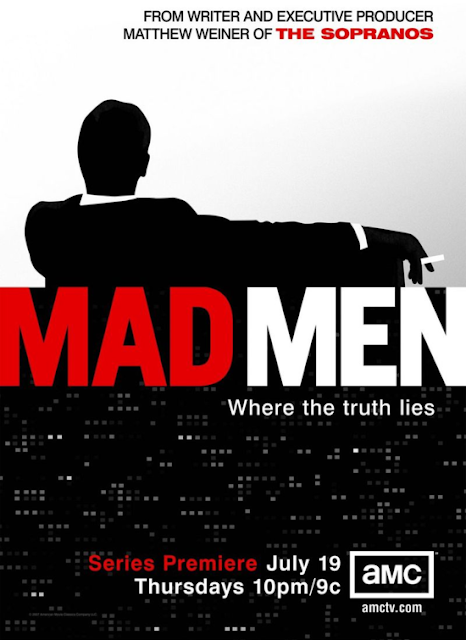 The Cuban missile crisis stalks the close of series 2. As Sterling Cooper's staff – unsure that the world will still be there on Monday – hurry home to be with loved ones, Pete is touched to find Peggy "still here", and offers her a drink.
They sit there on the sofa, knee to knee, her coat clutched on her lap, whisky tumblers in their hands and – emboldened by the apocalyptic atmosphere – he asks her why "you never let me talk about what I want to talk about?" She does the Peggy Face – amused, intelligent, mistrustful. He takes a risk then and tells her that she's "perfect", and that he loves her. And you can't help it, your heart jumps. It's what we've wanted him to tell her for a long time. 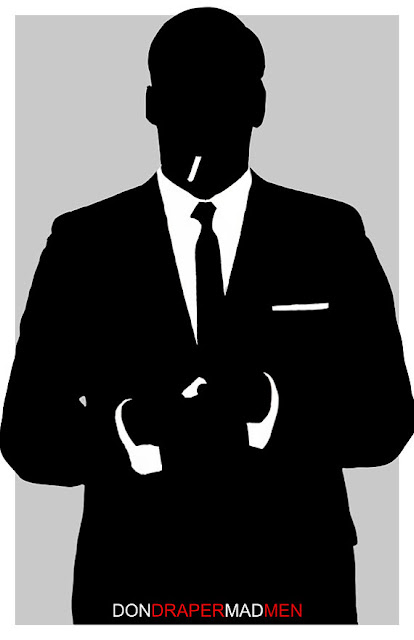 Peggy replies that she's not perfect. Then she shuts her eyes and tells him the truth. That she could have had him in her life, could have shamed him into being with her. She tells him that she had his baby "and gave it away" because she "wanted other things".
Pete's face is a picture of terror and bewilderment. Peggy tries to explain further, but Pete can't, or won't, take it in. "Why would you tell me this?" he wonders. He means it. Before she leaves, Peggy touches him briefly on the shoulder. You glimpse a single tear standing in his eye.

The scene is crushing. Part of its power lies in what has preceded it – the atmosphere of quiet panic as the world waits for darkness to descend. But it's also Pete. Self-seeking, self-loathing, supremely ill at ease with himself, and on a perpetual quest for something he does not understand, he's by far the most compelling character in the show.
He knows he used Peggy when he slept with her, but he's paid an unexpected price by falling in love with her. He recognises her worth (and we like him for that) but you sense that she will remain mysterious to him for ever.
When I first watched this episode, I didn't know what moved me most: Pete's loss, Peggy's loss – because it is a loss – or the helplessness of the whole world. Or maybe just those brisk, empty and forlorn brown spaces which are the Mad Men offices – evoking passions unspoken, truths denied and the loneliness and futility of so many frustrated lives and hearts.