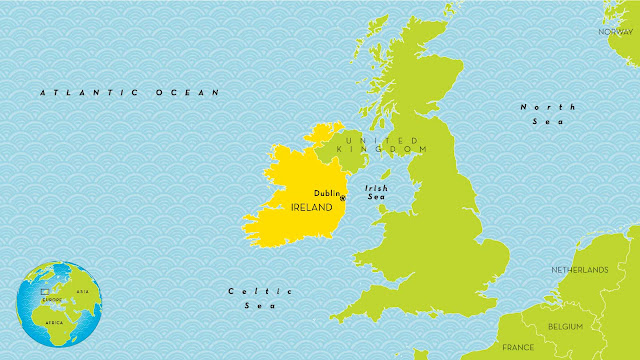 In 1983, a referendum was held in Ireland to establish a constitutional right to life for embryos and foetuses. Abortion was not legal in Ireland at the time; it never has been. The referendum was the result of a campaign by conservative religious groups aimed at preventing any future legislation permitting abortion in any but the most extreme, life-threatening circumstances. The Eighth Amendment passed, gaining 67 per cent of the vote. On 25 May, another referendum will be held on whether to repeal that amendment. This one won’t pass so easily – if it passes at all.

In 1979, introducing a law to make contraceptives available for the first time in Ireland, the then minister for health Charles Haughey described it as ‘an Irish solution to an Irish problem’. Permitting women to travel abroad for abortion is another such solution: keep the issue out of sight and out of mind. The abortion rate in Ireland will not fall if the referendum fails; it may not increase substantially if the referendum passes. But the relationship of pregnant women in Ireland to their own bodies will change, and change significantly, if the ‘Yes’ campaign is successful. I was born in 1991, the same year a Virgin Megastore in Dublin was raided for selling condoms without a pharmacist present. Two years before the decriminalisation of homosexuality. Four years before the legalisation of divorce. Twenty-seven years, I can only hope, before the repeal of the Eighth Amendment.
11 May
London Review of Books