Eddie Marsan: ‘My wife says Twitter is my midlife crisis’


The British actor, who stars alongside Christian Bale in the forthcoming Vice, talks about politics, playing baddies, and doing the kids’ homework

ddie Marsan, 50, is a prolific British character actor who has played roles as diverse as Shimon Peres, Heinrich Himmler and Bob Dylan. Born and raised in east London, he left school at 15 and apprenticed as a printer before becoming an actor. It took a decade before he started getting regular work, helped by Mike Leigh casting him in Vera Drake(2004) and as a volatile driving instructor in Happy-Go-Lucky (2008). In the US, where he now mostly works (though he lives in Chiswick), he is best known for his role as Terry, an ex-boxer with Parkinson’s, in the Showtime series Ray Donovan. For his latest film Vice, exploring Dick Cheney’s insidious role in the last Bush administration, Marsan plays deputy secretary of defence, Paul Wolfowitz.


When did you realise that you resembled Wolfowitz enough to play him in Vice?

I got a call saying that [director] Adam McKay would like me to play this part. I knew who Paul Wolfowitz was – I’m a bit of a politics geek – and I saw the physical similarity. It still needed a lot of time in makeup, but I’m used to that – I’m married to a makeup artist.

Did you come away thinking that Wolfowitz was a bad guy?

No. I understood him as a man who believed in promoting democracy in other countries, and I played him as somebody who thought he was doing the right thing. I don’t think anybody wakes up in the morning and says: “I’m going to be evil today.” I played Himmler a couple of years ago [in The Exception] and even Himmler didn’t think he was being evil. 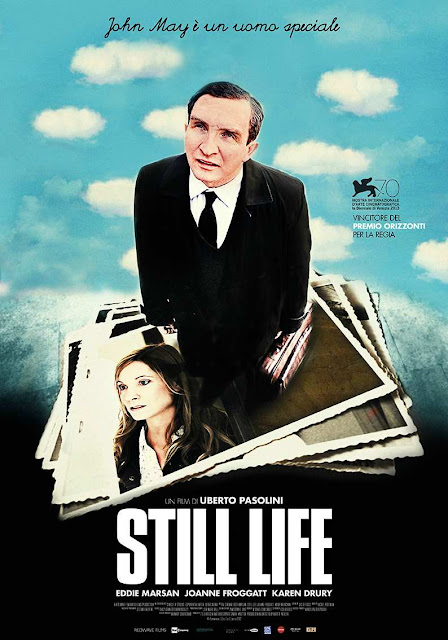 But didn’t you get a whiff of sulphur as you took a closer look at the Bush administration?

No, I don’t work like that. I don’t demonise. If I did, I’d be a terrible actor, because I play absolute motherfuckers all the time.


Have you heard any Republican reactions to the film?

I heard that Jared Kushner and Ivanka [Trump] walked out of a screening – that was quite funny. I work with [vocal Republican supporter] Jon Voight on Ray Donovan, and he hasn’t said anything. Me and him do sometimes talk about politics, but we’re always very graceful with each other. I’ve got a lot of affection for him, I just don’t agree with him politically, which is fine. There’s lots of people who I agree with politically who I can’t fucking stand.


What did you make of Christian Bale’s turn as Dick Cheney?

I was blown away by it. As an actor I could see how much work he put into it – the discipline, the hours in makeup, the weight he put on. He’s a very unshowy actor who just quietly gets on with his job and I admire that.

You’re a busy actor. Do you ever panic if you see a gap in your schedule?

No, not really. I need more breaks actually, because I work too hard. I think it comes out of that fear when you’re young and there’s gaps and you never know when the next job is going to turn up. I’m still working at that level. But it’s not only to do with work: since my late teens, I’ve needed to be in control of my own life.


You would have been badly suited to a full-time job…

Yeah, I would have hated it. I love the challenge of not knowing what’s coming next and having to adapt.


Have you ever felt typecast?

No. I think the reason I avoided that, to be honest with you, is that I was never successful enough for anyone to have a fixed idea of me. So when people began to take notice of me, my career already had that diversity. Suddenly people started going, “Who’s this bloke? He’s all over the place.”


You’ve never had a defining role.

The closest I’ve had is on Ray Donovan. I’ve played Terry for seven or eight years now and people have a lot of affection for him. They’re always disappointed if they spend five minutes in my company and discover I’m not as charismatic as Terry. 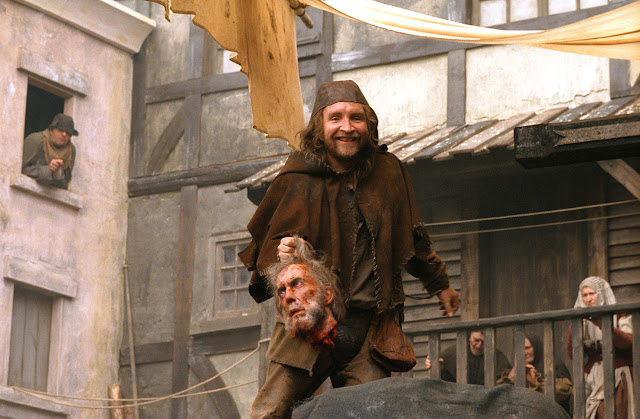 Most actors prefer to keep their political views to themselves, but you’re very outspoken. Why is that?

I was outspoken before I became an actor, so the idea that I should be quiet now, I don’t agree with. Also the things that I’m saying are very close to my heart. I have a great personal investment in a country that believes in diversity, and I find Brexit is the opposite of that.


You spend a lot of time arguing about Brexit on Twitter, often with Corbyn supporters.

If you look at the far left, they know that people were manipulated and lied to over Brexit but they don’t support a people’s vote. Rather than giving people the information and letting them make up their own mind, they would rather lie to them more because they take comfort in their ideology – it’s more important to them than the people their ideology is supposed to help.


You get a lot of flak on Twitter. Does it bother you?

I don’t mind it really. My wife says Twitter is my midlife crisis. “You never went to university so this is your debating society.” And I do find it interesting, I love debating with people, listening to different views. Usually when they say something personal, it’s very inaccurate and says more about them than me. 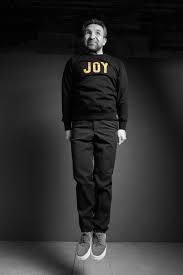 When you’re not working, what do you get up to?

Taking my kids to school, helping them with their homework. I read a lot, mostly politics and economics. I keep fit as much as possible. Terry Donovan is quite a physical part so I have to keep in pretty good shape. It’s well documented that I don’t really like pubs, but I have lots of friends around for dinner.


What have you got coming up?

A film called Feedback where I’m playing a radio talkshow host in London who’s obsessed by Brexit and his studio gets hijacked by terrorists. It’s sort of James O’Brien meets Die Hard.


Do your kids ever watch your films?

They do. My son was really excited his dad was in Deadpool 2. Though the boys at school were like, “Your dad’s a paedo.” [Marsan plays a perverted headmaster in the film.] Which led to: “Daddy, why do you have to be a paedophile, why can’t you be a superhero?” Unfortunately, I’ve got no control over that.

Vice is in cinemas from 25 January
THE GUARDIAN