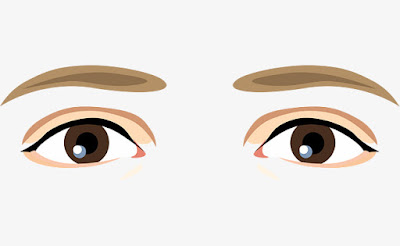 
The story is told out in one of the old frontier towns – either Junin or Tapalquen. A boy was missing after an Indian raid; it was aid that the marauders had carried him away. The boy’s parents searched for him without any luck; years later, a soldier just back from Indian territory told them about a blue-eyed savage who may have been their son. At long last they traced him (the circumstances of the search have not come down to us and I dare not invent what I don’t know) and they thought they recognized him. The man, marked by the wilderness and by primitive life, no longer understood the words of the language he spoke in childhood, but he let himself be led, uncurious and willing, to his old house. There he stopped – maybe because the others stopped. He stared at the door as though not understanding what it was. All of a sudden, ducking his head, he let out a cry, cut through the entranceway and the two long patios on the run, and burst into the kitchen. Without a second’s pause, he buried his arm in the sootblackend oven chimney and drew out the small knife with the horn handle that he had hidden as a boy. His eyes lit up with joy and his parents wept because they had found their lost child.


Maybe other memories followed upon this one, but the Indian could not live indoors and one day he left to go back to his open spaces. I would like to know what he felt in that first bewildering moment in which past and present merged; I would like to know whether in that dizzying instant the lost son was born again and died, or whether he managed to recognize, as a child or a dog might, his people and his home.