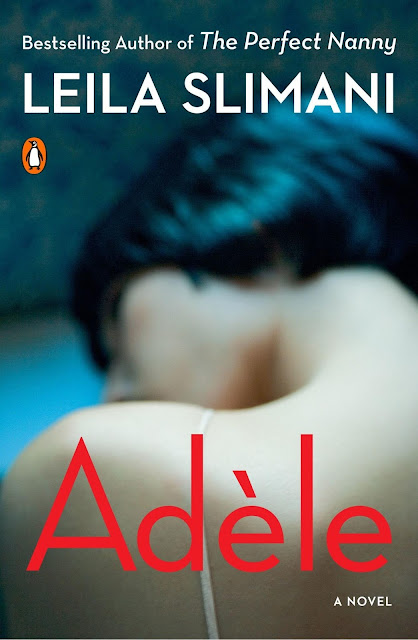 Leïla Slimani on her shocking bestseller, Lullaby: 'Who can really say they know their nanny?'
Lara Feigel
Thu 14 Feb 2019

A
re there secret desires that both endanger family life and make it survivable? Do we long to escape our children? To have sex with strangers at will? The Franco-Moroccan novelist Leïla Slimani’s Lullaby won the Prix Goncourt in 2016 and swiftly became a bestseller here last year. That tale of a murderous nanny, exposing the fetid emotional growths fouling the bourgeois home, was Slimani’s second novelistic investigation of forbidden desires. Now Adèle, the novel she wrote before that breakthrough success, has been translated into English by Sam Taylor.


When we first meet Adèle, she’s leaving the house before her husband and son wake up, looking for sex on the way to work. “Adèle has been good,” the opening proclaims, but now “she wants to be devoured, sucked, swallowed whole.” For several years, she’s combined a sexless marriage to Richard with a closet life as a sex addict, seducing almost all the men she meets. The situation becomes unsustainable when her husband is injured in a road accident, depriving Adèle of freedom because she has to look after him. 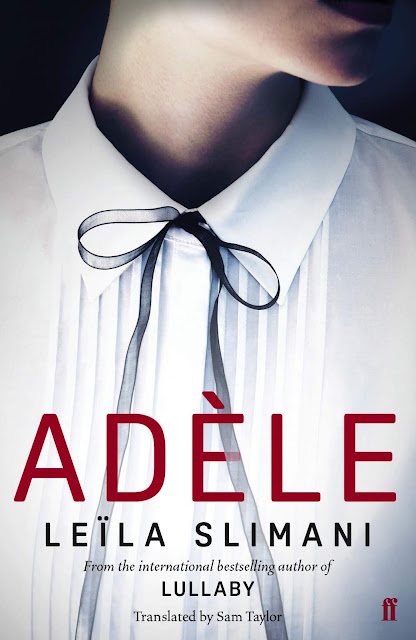 Slimani’s novels are hard to categorise. They combine the pace of the thriller with the flatness of tone that we might associate with Michel Houellebecq, or indeed with Camus and Robbe-Grillet. Like those writers, Slimani is drawn to revealing the hellishness of the ordinary and the ordinariness of hell. But this isn’t social satire or commentary. Class and race matter – in Lullaby the employer was of north African descent and the nanny white; here Richard is upper class, Adèle working class – but these aren’t novels hustling for social change or even pushing us to be more honest about the falsity of bourgeois life. They are too story-driven for that. Adèle is rarely likable, but the narrative is on her side, breathless in its fears that sex won’t be available (“She hates the idea that her beauty will be wasted, that her good mood will be for nothing”) or that exposure will follow.

In many ways, Adèle is a modern-day Madame Bovary, but the book itself has less in common with Flaubert than with the sensation novels that Emma Bovary reads addictively. Slimani is trying to shock, arouse and titillate us with extreme mental states. Addiction makes a good subject for her because Adèle’s desire to live a fantasised version of her own life seems to mirror Slimani’s desire to write sleek, fantastical prose, not quite committing to building a three-dimensional world. Like Flaubert, though, she empathises with her character, even at her silliest (Adèle falls asleep with her face in an ashtray), and occasionally we feel something like Flaubert’s interest in the nuances of Adèle’s mind. She likes to read Kundera, and there’s a quote from him in the epigraph: his definition of vertigo not as the fear of falling but as “the desire to fall … the intoxication of the weak”. Slimani seems interested in delineating this intoxication.
In Lullaby, the question driving the book is not only whether the mother Myriam will find a way to survive bourgeois life without feeding off the weakness of another woman, but whether the nanny will give in to her own weakness, abdicating responsibility for keeping her charges alive. Here there’s the question of whether Adèle will allow her addiction to take over her life, destroying her love for her son. Both books are very good at showing that there can be a kind of gleeful pleasure in overcoming your fears by living them out, losing the things you are most desperate to hold on to. “Wanting to is the same as giving in,” Adèle thinks, “the dam has been breached. What good would it do to hold back now?” In both cases, the rapid descents feel just about credible enough to tell us something about the form of vertigo Kundera defined. 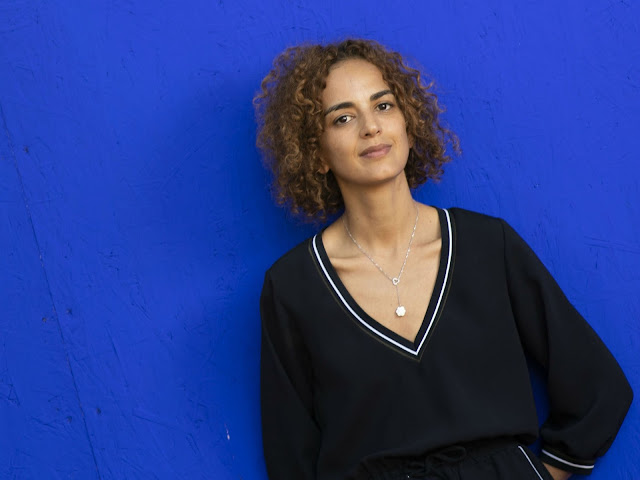 Adèle was published in France in 2014; five years later, it appears in Britain in the midst of #MeToo. Some of what it says about sex and power may seem more outdated and therefore taboo-laden now than it did then. Slimani began writing the novel when the Dominique Strauss-Kahn trial was in the news, and there’s some attempt to reverse the usual power structures by making the sex addict a woman. But though Adèle seeks power through sex, she’s attracted to powerful men and she relies on them to overpower her. If Adèle were asked about #MeToo, she would throw back her head with her usual loud laugh and say that the men are only acting as the women want them to. Her constant fantasy is of “the real men, the good ones, somewhere else, the ones who would finally know how to control her body”, and she does not have the intellectual curiosity or the emotional courage to seek new structures for desire. I found myself wondering what kind of novel it could be if her husband were better in bed, or if Adèle were less submissive and had moved further beyond Emma Bovary in her desires. What if it was reasonable rather than self-destructive or self-pitying for a woman to feel constricted by family life and ask for more?
• Lara Feigel is the author of Free Woman: Life, Liberation and Doris Lessing (Bloomsbury). Adèle by Leïla Slimani, translated by Sam Taylor, is published by Faber (£12.99).
THE GUARDIAN

Posted by Ficciones at Saturday, February 16, 2019