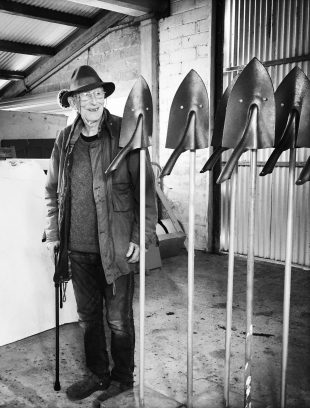 Tomi has been working with mixed media since the beginning of his career in the 1950’s.  Many of his exhibitions have included a 3D element including found objects, re-purposed farm implements and materials such as wood, rust and barbies.  Below is a very small selection of new works which were featured in the 2016 exhibition Incognito and were extensively photographed for the catalogue of the same name.
TOMI UNGERER 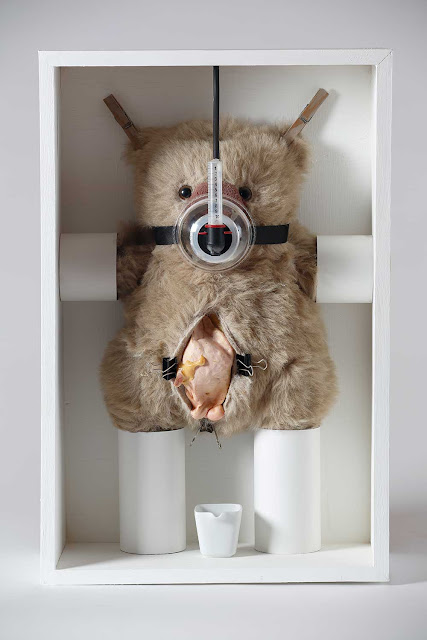 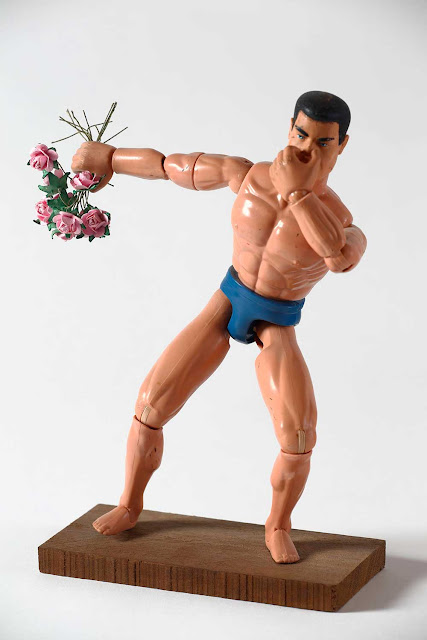 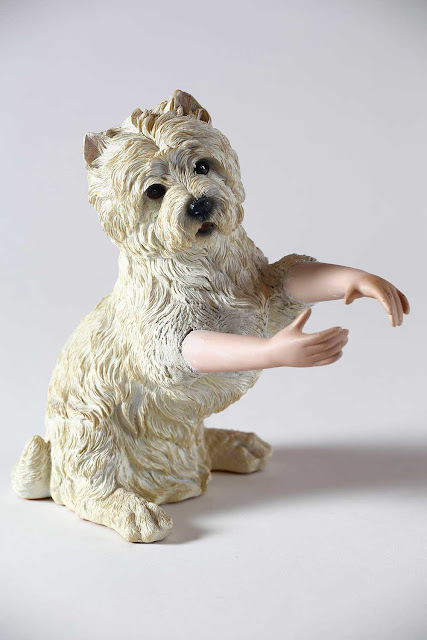 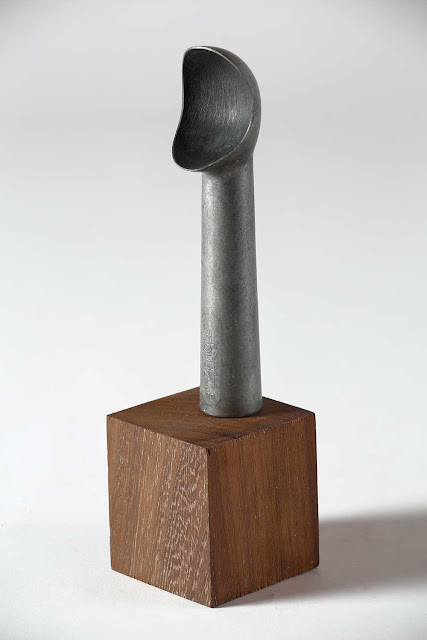 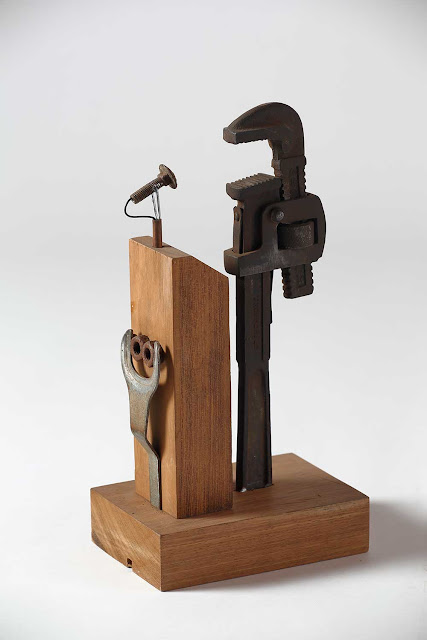 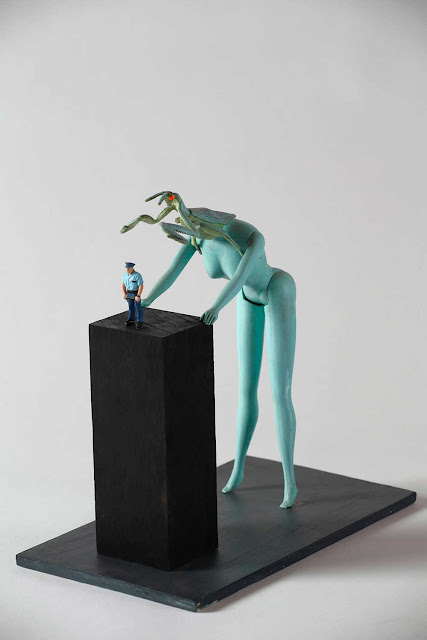 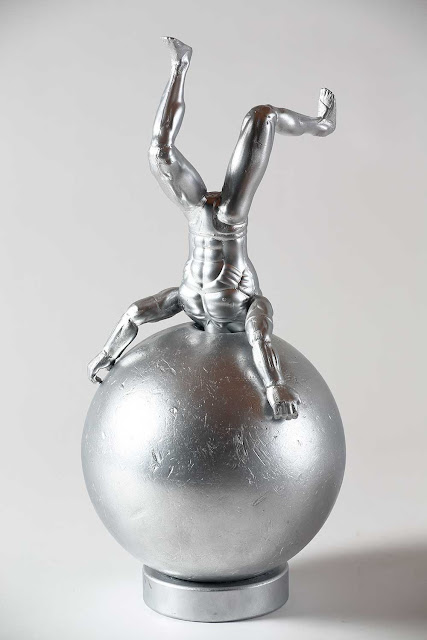 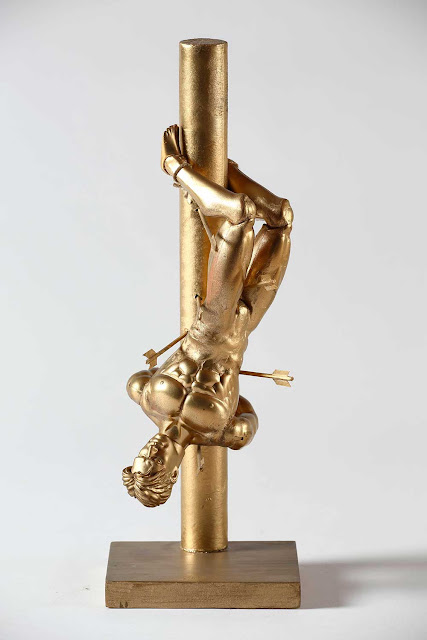 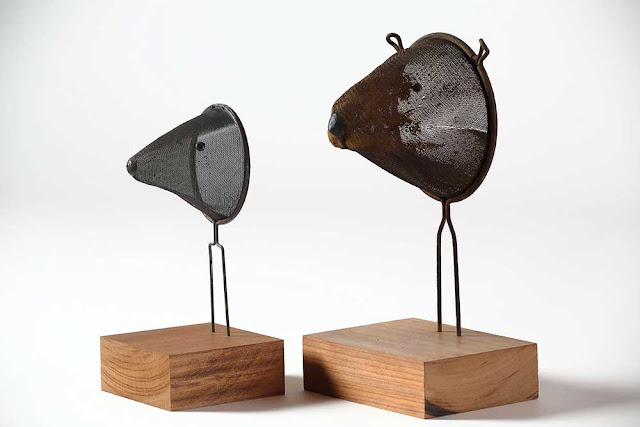 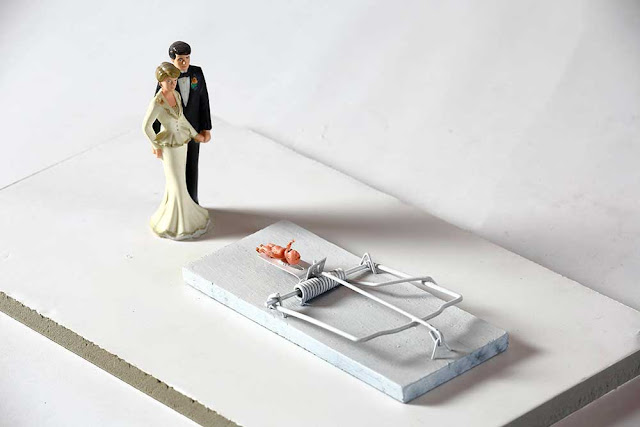 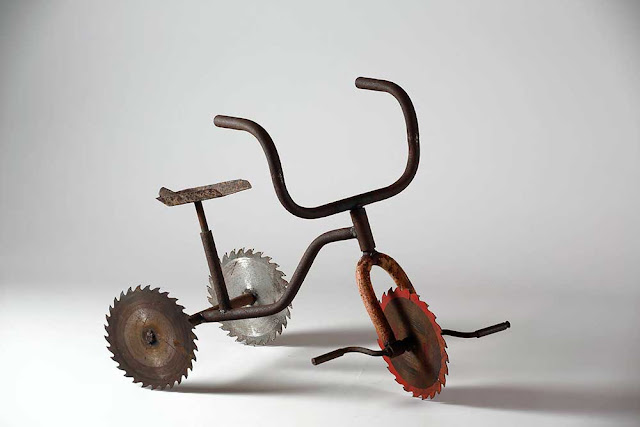 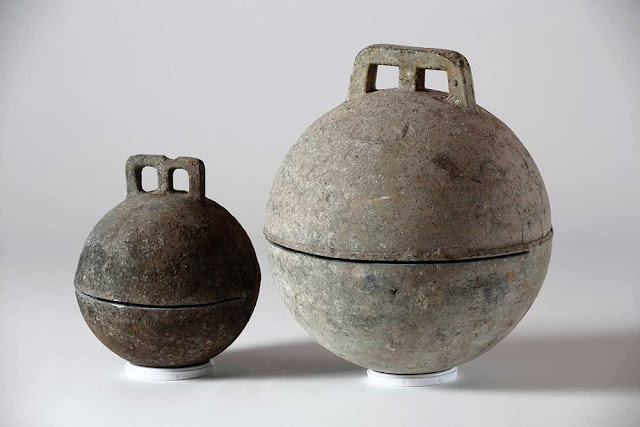