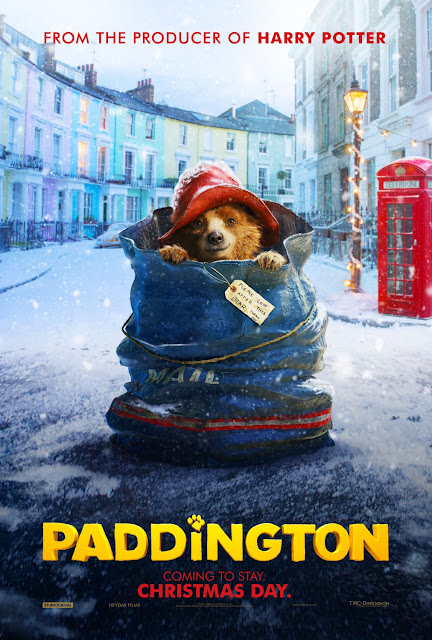 H
ere’s a nice surprise. The new CGI-live-action Paddington Bear could easily have been another garish, cheapo Brit-movie. Instead, writer-director Paul King (who has worked on The Mighty Boosh TV show) and co-writer Hamish McColl have created a charming and sweet-natured family film, full of wit and fun, skewed towards young children but cheekily speckled with sly gags pitched at the older audience. 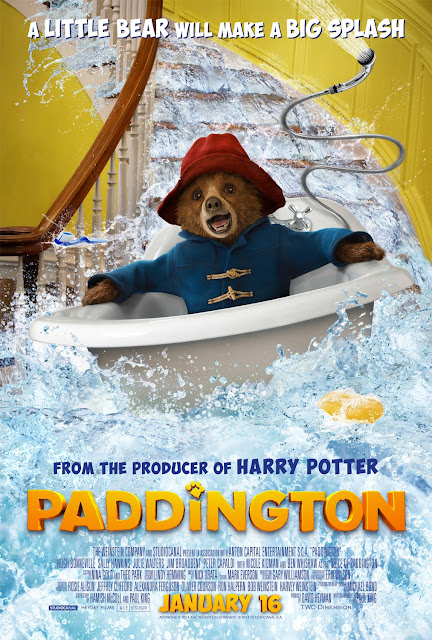 After an origin myth sequence set in darkest Peru (incidentally packed with some outrageous campery), our young, ursine hero arrives in England, to be adopted by the Brown family in their west London townhouse. It is updated from Michael Bond’s original tales from the 1950s and 60s. Well, updated a bit.
Fusty-but-lovable Mr Brown is played with relish by Hugh Bonneville, making a cinematic return to a part of the world he last visited in Richard Curtis’s Notting Hill (1999), and it looks pretty much the same. Sally Hawkins is Mrs Brown; nice neighbour Mr Gruber is played by Jim Broadbent and Peter Capaldi is the horrid neighbour, Mr Curry. Julie Walters plays Mrs Bird, no longer the housekeeper, but a distant relative (who evidently doesn’t qualify for a first name). The villain of the piece is Nicole Kidman, giving it the full Cruella de Vil as a sinister taxidermist called Millicent, kitted out in dominatrix getup, which I certainly don’t remember from the books. 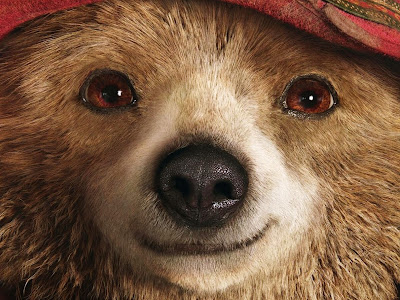 Portobello Road and west London do look a bit monocultural and Mary Poppinseque at times, but the movie has a nice anti-Ukipper line in attacking Mr Curry’s xenophobic grumpiness and resentment of outsiders. It is a Christmas treat.