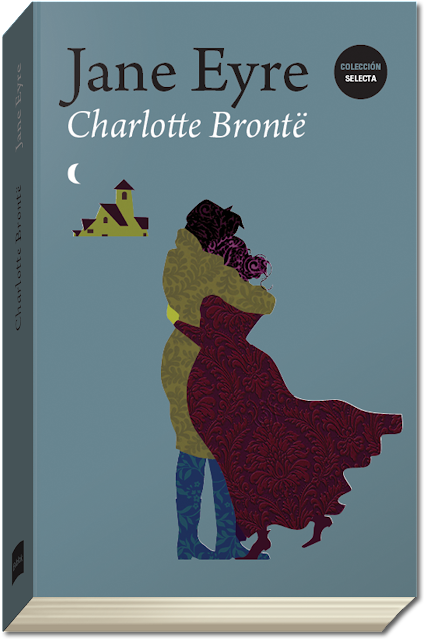 I identified strongly with Jane and her painful childhood when I first read Jane Eyre as a teenager as I was having quite a painful one myself (though perhaps not as bad as hers). So later in the book when she overcame her shyness, threw off her childhood problems and then became this incredibly strong woman, it was emotional and cathartic. I reread it in 2006 when on a residency at Haworth Parsonage. Back in London in the British Library I actually got to leaf through the original text, neatly written in three musty notebooks. She had obviously copied out the manuscript many times but this was her final draft, so seeing where she had deleted a single word here and there made the hairs on the back of my neck stand up. There were about 50 corrections in all, which I recorded through photographs: “crimson” was crossed out and replaced by “purple”; “soul” was changed to “spirit”, “glimpse” became “idea”. I also took images through an electron microscope of tiny punctures in Charlotte’s pincushion, holes that she made unconsciously when sewing, and of split ends in the little plait of Emily’s hair that had been kept after she died. The Brontës and their characters have attracted so much literary attention, been the subject of so many Hollywood films, it seemed appropriate to work with the seemingly inconsequential traces, the tiny little frictions of everyday life.

When my daughter read it at school a couple of years ago, it was touching to read out passages to one another. The book has stayed with me all my life and I was pleased that she loved it too.