Joan Rivers / Constantly in the limelight and pursued by controversy

Joan Rivers: constantly in the limelight and pursued by controversy

Obituary: The comedian and show host once apologised for an incident concluding in her being taken off air: 'I'm sorry I fucking swore'
By Michael Carlson
The Guardian, Thursday 4 September 2014 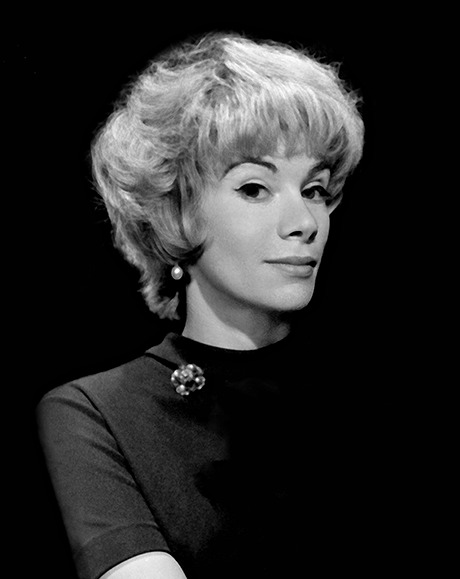 The quintessential acerbic Noo Yawker, the comedian Joan Rivers, who has died aged 81, was identified by the rasping, fingernails-on-the-blackboard voice, which added a frisson to her signature phrase, "Can we talk?" As she aged, her face and her countless cosmetic operations became another trademark, but her cutting wit, often aimed at herself, was the core of her comedy and proved an asset as she moved into hosting talk shows. Later she found a niche, often alongside her daughter, Melissa, interviewing her fellow celebrities and criticising their fashions on the red carpets of the myriad awards ceremonies with which the entertainment industry honours itself.