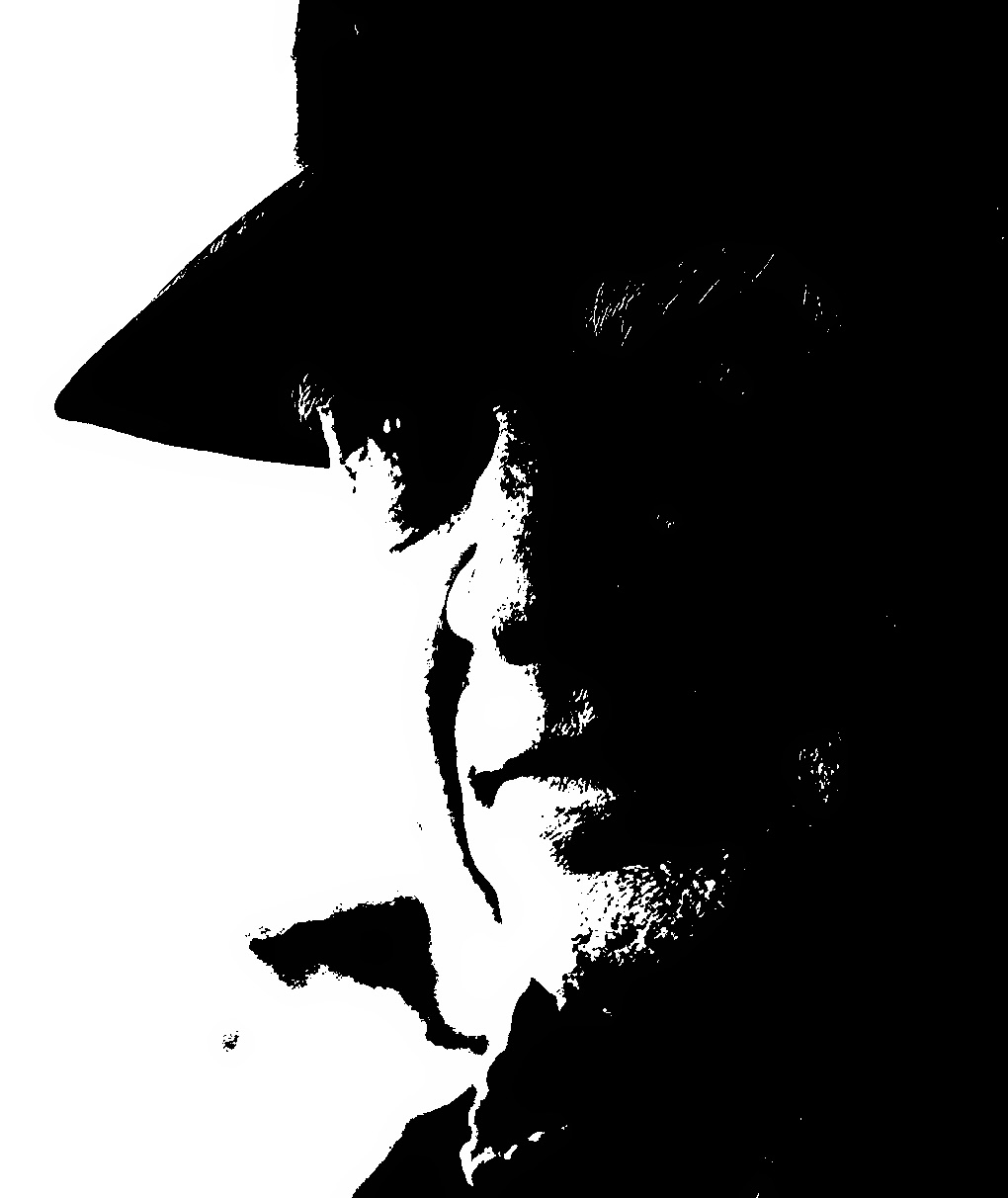 The Paris-based author Milan Kundera has finally got over a fit of pique and published his novel, L'Ignorance, in France, a work he wrote in French three years ago. The Czech-born author, at odds with the critics, refused to release the book here until translations had triumphed in bestseller lists in 26 countries, although Czechoslavakia has also been deprived of his insight into the problems of expatriation because of resentment over the way he is treated in his homeland.


Kundera, who emigrated from Prague aged 36 in 1975, spent the better part of 20 years perfecting his written French before publishing his two previous books, La Lenteur - slowness - and L'Identité here. Miffed by lack of overwhelming praise, after ecstatic reviews for works translated from Czech, he still won't speak to French critics and literary interviewers, not even the best known of them, Bernard Pivot, whose TV debates on L'Apostrophe sealed Kundera's reputation when he arrived virtually unknown in France.

L'Ignorance is about misunderstood sensitive émigrés who lose touch with their youthful references after abandoning their homelands and their linguistic identity. Paris used to be the world capital of artists and writers fleeing repressive regimes across the world. But there has been an ebb since democracy spread through Europe and much of Latin America, causing a rush to return home of dozens of exiles who had become familiar names in France.
Spanish, Portuguese, eastern Europeans, Chileans and Argentinians who had followed in the footsteps of émigrés from Leonard da Vinci to Pablo Picasso have drained away during the past two decades leaving a lonely pool of stay-behinds including Kundera. He was also tempted to wave Paris goodbye after the Cold War and L'Ignorance provides clues to why he has settled for staying on as an honorary Frenchman.
The novel's hero and heroine, Josef and Irena, wander back to Prague after more than 20 years' absence and find that no one wants to listen to their adventures in foreign parts. This (though he isn't admitting it publicly) draws on Kundera's own failed attempts to renew relationships with friends who refused to leave Czechoslovakia after the Prague Spring.
As Pivot put it in a review full of fence-mending praise: 'The lack of curiosity [raised by their return] amputated the essential part of Josef's and Irena's existence. There they were, humanly and intellectually poor and embarrassed in front of those who stayed behind, reproaching them for going away even if it was in a good cause.'
Told in 180 pages which, according to insiders have been extensively revised since the 2000 Spanish translation sold 100,000 copies, the story presents a familiar theme for long-stay expatriates who, almost forgotten in their homelands, go on living as aliens in an environment which grants them curiosity status, loves their exotic accents and is flattered by their interest in local culture.
Kundera is now moving up the bestseller list alongside another secretive Gallimard author, Jean-Marie Gustave Le Clézio, who was 23 when he won the 1963 Prix Renaudot for Le Procès-Verbal - an inquiry into madness. Born in Nice, raised in Mauritius and living in New Mexico, Le Clézio has brought out a success nearly every year since, despite being publicity-shy.
His latest, Révolutions, the most popular book of the moment, draws on his enjoyment at being a compulsive expatriate, out of synch with a Paris-dominated authors' clique that spends more time on TV than at the writing desk. For once, Le Clézio, who cultivates an English look, manners and writing style, lets readers get inside his head, revealing childhood events that formed his character. There is a restless thread: a constant, often autobiographical journey in three continents during periods of social and family turmoil.
Explaining his break with his own rules on self-revelation, Le Clézio remarked: 'It seems to me, as Flannery O'Connor said, that a novelist must eventually be forced to write about the first years of his life, when the principal part of what he becomes was given to him. Exile and the search for a country of my own were my first gifts.'
· Paul Webster's books include Pétain's Crime, the story of French complicity in the Holocaust (Pan)