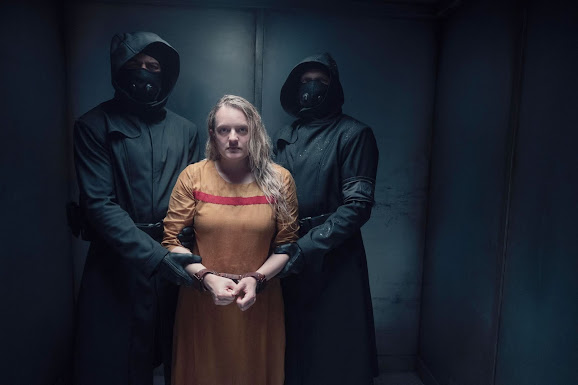 The Handmaid’s Tale’s gift is prescience. From Margaret Atwood’s 1985 book being a harbinger of the conservative politics of the Reagan era, to the Hulu show’s eerie echoes of Donald Trump’s presidency, every incarnation speaks to the generation that receives it. 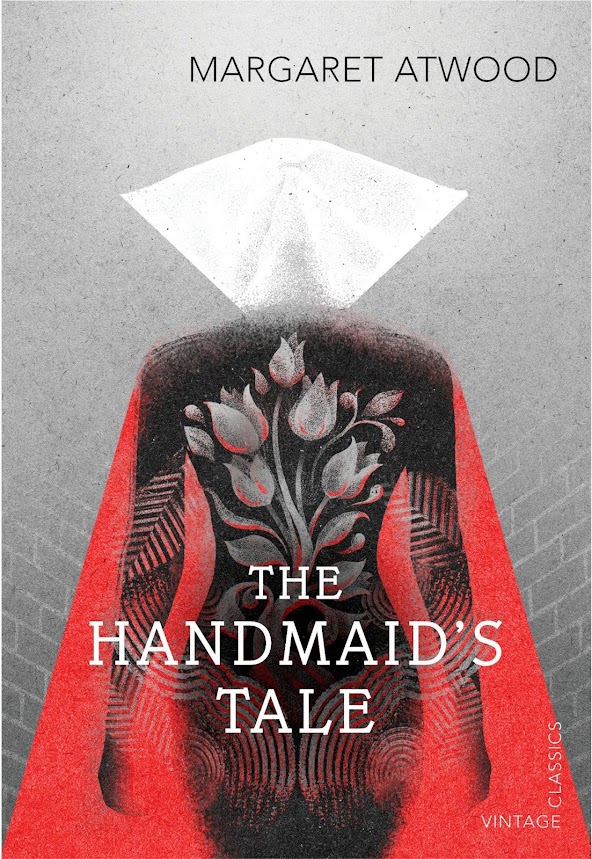 The current season of The Handmaid’s Tale, which launched Wednesday, functions quite the same. The totalitarian theocracy of Gilead still looks like an America where the country’s puritanical politics have run amok. Its antihero protagonist June (Elisabeth Moss) still serves as a stand-in for any woman who has seen her autonomy stripped away, and an avatar for the anger they feel when it is. All of the parallels that existed in seasons past between Handmaids and modern women seeking self-determination are still there. Yet, in the show’s fourth season, it is the nuances—the subtle grief, the lost moments—that hit the hardest.

The reason for this is simple: The finale of the series’ previous season aired in August 2019, roughly four months before Covid-19 emerged, nearly seven months before the lockdowns in the US, and what feels like a lifetime before the moment we're in now. The last season existed in a world before quarantine, before social distancing, before a pandemic turned face masks into something to be fought over. Put bluntly, it happened before our current crisis. The Handmaid’s Tale has always felt relevant because it takes systemic issues like reproductive freedom and LGBTQ+ rights and gives them faces, narratives—and villains to be overthrown. Like someone looked at patriarchy and said “computer, enhance.” But as this current season rolls out, its grit lies in the way people cope.

To be clear, nothing about living with a pandemic is like living in a totalitarian society. Not really. The women of Gilead confront torture and indignities far removed from day-to-day life in lockdown. Yet, one of the underlying themes of the show has always been how grief and trauma change people, push them to do things they wouldn’t normally do. Existing under constant threat—whether it's from the government or a formerly unknown virus—produces anxieties and levels of dread that must be endured, survived. In Covid-19 times, those realities have manifested in everything from fights over getting vaccinated to facing the huge disparities in which groups are being hardest hit by the virus. Our social contracts were never ideal to begin with, but they’ve been massively disrupted over the last year. And watching Handmaid’s Tale, it’s hard not to recall how quickly communities can come together, or disintegrate, when faced with adversity.

This is perhaps most acutely witnessed in the lives of people who aren’t June. During Season Four’s first three episodes—the ones that dropped this week—when the action cuts away from Gilead, it shifts to Toronto, where her husband Luke (O-T Fagbenle) and best friend Moira (Samira Wiley) are leading the efforts to rescue people from their authoritarian neighbor to the south. Luke holds out hope that June will one day be free, but also questions why she’s chosen to stay and fight when she could’ve escaped. Moira and Emily (Alexis Bledel), both of whom did get out of Gilead with June’s help, struggle with survivors’ guilt. They’re faced with moving on with their lives while knowing others can’t and that the disparities between Canada and Gilead are vast. In other times, such moments might not have stood out; watching them now, it's hard not to see parallels to those who have received the Covid-19 vaccine and maybe never had Covid. They can move on, but they do so knowing not everyone moves with them.

This is, perhaps, a bit overwrought; it's a stretch to compare Gilead and America during Covid. But that is also, in many ways, how culture functions. Even when fiction is not putting a mirror up to the exact world we live in, we still see the reflections we want. The best genre fiction is always the stuff that critiques the world as it is by showing the world as it could be, good or bad. If anyone were watching this season of Handmaid’s Tale in a universe where Covid-19 never happened, perhaps the show’s moments of guilt and desperation would hit differently. But they would still hit. For the last two years, the Handmaid outfit has become a protest symbol for those marching for reproductive rights in the US—not necessarily because Handmaid’s Tale focuses on abortion specifically, but because its iconography tells a larger story about the ramifications of imbalances in power. The public response to Covid-19 brought a whole new series of issues to the forefront, but many of them were the result of fractures that have long existed. The newest episodes of Handmaid's Tale just reflect them.
WIRED