The Revolutionist by Hemingway 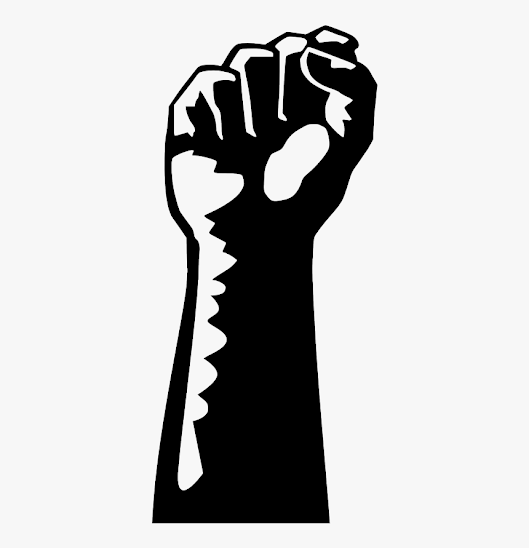 In 1919 he was traveling on the railroads in Italy, carrying a square of oilcloth from the headquarters of the party written in indelible pencil and saying here was a comrade who had suffered very much under the Whites in Budapest and requesting comrades to aid him in any way. He used this instead of a ticket. He was very shy and quite young and the train men passed him on from one crew to another. He had no money, and they fed him behind the counter in railway eating houses.

He was delighted with Italy. It was a beautiful country, he said. The people were all kind. He had been in many towns, walked much, and seen many pictures. Giotto, Masaccio, and Piero della Francesca he bought reproductions of and carried them wrapped in a copy of Avanti. Mantegna he did not like.

He reported at Bologna, and I took him with me up into the Romagna where it was necessary I go to see a man. We had a good trip together. It was early September and the country was pleasant. He was a Magyar, a very nice boy and very shy. Horthy's men had done some bad things to him. He talked about it a little. In spite of Hungary, he believed altogether in the world revolution.

"But how is the movement going in Italy?" he asked.

"But it will go better," he said. "You have everything here. It is the one country that everyone is sure of. It will be the starting point of everything."

I did not say anything.

At Bologna he said good-bye to us to go on the train to Milano and then to Aosta to walk over the pass into Switzerland. I spoke to him about the Mantegnas in Milano. "No," he said, very shyly, he did not like Mantegna. I wrote out for him where to eat in Milano and the addresses of comrades. He thanked me very much, but his mind was already looking forward to walking over the pass. He was very eager to walk over the pass while the weather held good. He loved the mountains in the autumn. The last I heard of him the Swiss had him in jail near Sion.