Howard Jacobson / Is American Pastoral Philip Roth at his best? 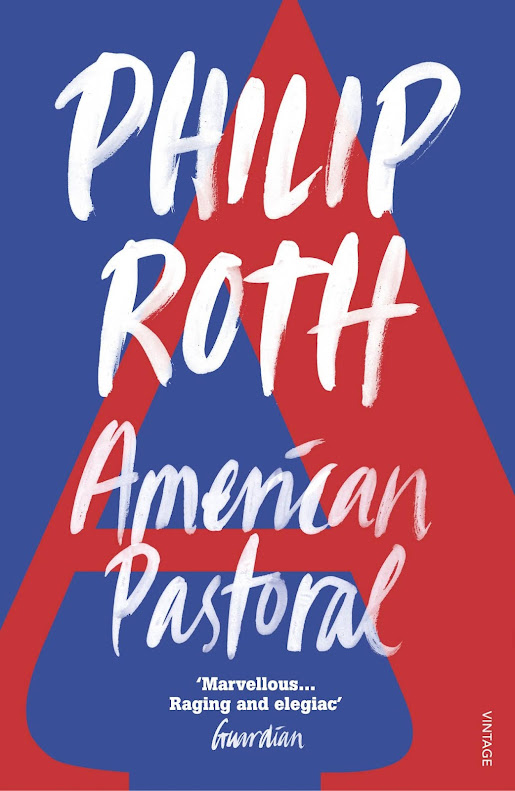 Howard Jacobson: Is American Pastoral Philip Roth at his best?

Roth said Sabbath’s Theater was his best book, even though many hated it. Should we take notice of a writer’s evaluation of their own work?
Howard Jacobson
11 November 2016

hilip Roth has said that Sabbath’s Theater is his best, or at least his best-written, novel. One should take writers’ valuations of their own work with a pinch of salt: they are likely to rank them differently tomorrow. But this judgment is particularly interesting, regardless of whether one agrees with it – though I do – for the reason that Roth seems to take satisfaction in noting that many people “hated” the novel. As though “hating” is a precondition of understanding it. Roth, of course, has always been a novelist who gives his readers a wild ride. If you haven’t wrestled with the angel and the devil and lost to both, you can’t be said to have read him. The nakedness of the encounter is part of what makes him the greatest novelist alive. 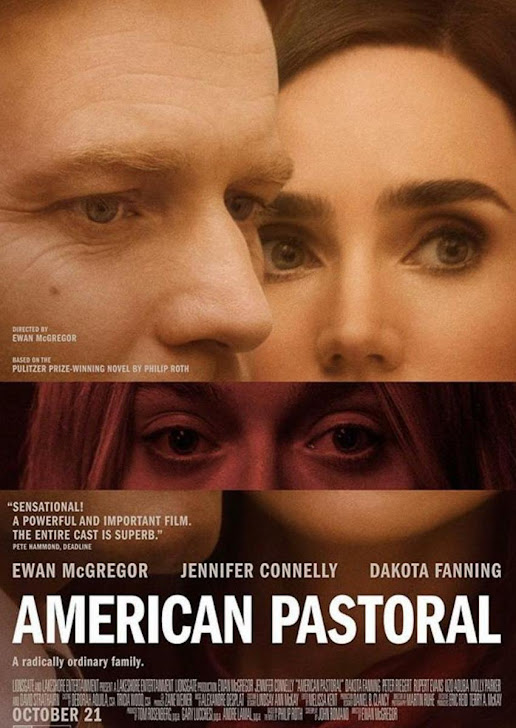 If ever a writer put paid to the notion that the best books are those you can’t put down, it’s Roth. But is there an over-and-above provocation to readerly exhaustion and rage in Sabbath’s Theater of which Roth is especially proud and which in itself explains his preference for it? It’s a testament, not only to how much there is to think about in the book, but to its grand comic scandalousness, that you need to pause to catch your breath every dozen pages or so.

The “swinish”, “town polluter” of a hero is Mickey Sabbath. The name at once locates us between the profane and the sacred. Which is Sabbath being when he masturbates into his dead lover’s grave? Part of what makes it blasphemous is what makes it religious – an act of rapt erotic observance and profanation all at once. So much tumult somehow contained in the most sonorous prose. Read with your eyes half closed and you could be turning the pages of a 17th century sermon. But it is a sermon delivered by an anathema. When it comes to giving offence, the ageing, Lear-like Sabbath goes the whole hog. More is what he wants. More of his “shit-filled life … More defeat! More Disappointment! More deceit! More loneliness! More arthritis! More missionaries! God willing, more cunt!”

God willing! Didn’t I say this was a religious book?

The novel ends with Sabbath choosing his shit-filled life over death. “How could he go? Everything he hated was here.” It is no coincidence that midway through Roth’s next novel, American Pastoral, comes an ironic echo of those words. “Everything he loved was here.” The hero of this work, Swede Levov, is all that Mickey Sabbath isn’t – honourable, decent, deluded, naive. It is as though Roth feels his readers need a break after Sabbath’s Theater, and that maybe he needs a break too. Or, if not a break exactly, then a contrary view of America and American men. One often feels that Roth would like his entire oeuvre to be understood dialectically, each novel in an argument with the last, and certainly these two converse mischievously with each another, though not, I think, in a way that justifies the New York Times critic Michiko Kakutani calling the later novel “moving and generous” and the earlier “sour, solipsistic and narrow”. That sounds too like a description of the heroes, and the heroes didn’t write the books.

Although, from the point of view of sociology, the overt ambition of American Pastoral – to imagine the impact on a good man of America’s fall from the family decencies of the 30s and 40s to the self-centred violence of the 60s – outstrips anything Sabbath’s Theater attempts, the writing is no less fervid an excurse into the writer’s mind. The effort to understand in Roth – sociological or not – is always an effort to find the words to understand with. There might be less sexual tumult in American Pastoral, but there’s no let up in verbal tumult. The pages are black with interrogation, the sentences hot and cumulative, the clauses so urgent that you sometimes want to stop Roth and tell him enough already, he’s got it, he’s answered the big questions, intellectually he’s won. In Sabbath’s Theater the immoderacy was the hero’s. In American Pastoral it’s Roth’s.

One could say the same about the blasphemy. Sabbath’s is sexual; Roth’s intellectual. In the end, it cannot all be known. Sometimes one respects life most by leaving it alone.

But maybe that’s a respect that makes no sense to a novelist. A novel is by its nature an impious thing. And few novelists have gone where impiety takes them as bravely as Roth.