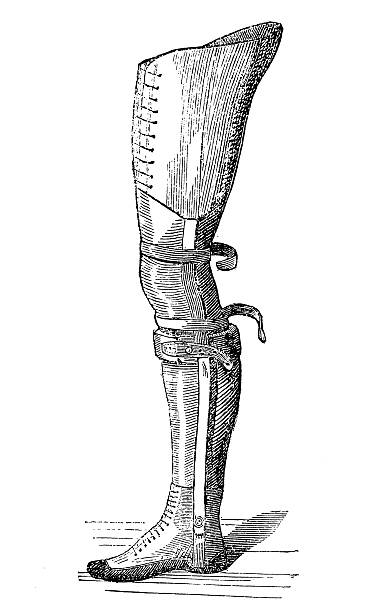 O, my Beauty Boy—reading Plato so divine! O, dark, oh fair, colored golf champion of Chicago. Over the rails he goes at night, steward of the club car, and afterwards in the dim smoke by the one light and the smell of stale spittoons, writing west to the Rosecrucian Brotherhood. Seeking ever.

O Beauty Boy here is your girl, not one to soar like you, but a clean swift serpent who will travel as fast on land and look toward you in the sky.

Lilymary loved him, oft invited him and they were married in St. Jarvis' church in North Englewood. For years they bettered themselves, running along the tread-mill of their race, becoming only a little older and no better than before. He was loaned the Communist Manifesto by the wife of the advertising manager of a Chicago Daily but for preference give him Plato—the Phaedo and the Apologia, or else the Rosecrucian Brotherhood of Sacramento, California, which burned in his ears as the rails clicked past Alton, Springfield and Burlington in the dark.

Bronze lovers, never never canst thou have thy bronze child—or so it seemed for years. Then the clock struck, the gong rang and Dr. Edwin Bruch of South Michigan Avenue agreed to handle the whole thing for two hundred dollars. They looked so nice—so delicately nice, neither of them ever hurting the other and graciously expert in the avoidance. Beauty Boy took fine care of her in her pregnancy—paid his sister to watch with her while he did double work on the road and served for caterers in the city; and one day the bronze baby was born.

O Beauty Boy, Lilymary said, here is your beauty boy. She lay in a four bed ward in the hospital with the wives of a prize fighter, an undertaker and a doctor. Beauty Boy's face was so twisted with radiance; his teeth shining so in his smile and his eyes so kind that it seemed that nothing and nothing could ever.

Beauty Boy sad beside her bed when she slept and read Thoreau's Walden for the third time. Then the nurse told him he must leave. He went on the road that night and in Alton going to mail a letter for a passenger he slipped under the moving train and his leg was off above the knee.

Beauty Boy lay in the hospital and a year passed. Lilymary went back to work again cooking. Things were tough, there was even trouble about his workman's compensation, but he found lines in his books that helped them along for awhile when all the human beings seemed away.

The little baby flourished but he was not beautiful like his parents; not as they had expected in those golden dreams. They had only spare-time love to give the child so the sister more and more and more took care of him. For they wanted to get back where they were, they wanted Beauty Boy's leg to grow again so it would all be like it was before. So that he could find delight in his books again and Lilymary could find delight in hoping for a little baby.

Some years passed. They were so far back on the treadmill that they would never catch up. Beauty Boy was a night-watchman now but he had six operations on his stump and each new artificial limb gave him constant pain. Lilymary worked fairly steadily as a cook. Now they had become just ordinary people. Even the sister had long since forgotten that Beauty Boy was formerly colored golf champion of Chicago. Once in cleaning the closet she threw out all his books—the Apologia and the Phaedo of Plato, and the Thoreau and the Emerson and all the leaflets and correspondence with the Rosecrucian Brotherhood. He didn't find out for a long time that they were gone. And then he just stared at the place where they had been and said “Say, man … say man.”

For things change and get so different that we can hardly recognize them and it seems that only our names remain the same. It seemed wrong for them still to call each other Beauty Boy and Lilymary long after the delight was over.

Some years later they both died in an influenza epidemic and went to heaven. They thought it was going to be all right then—indeed things began to happen in exactly the way that they had been told as children. Beauty Boy's leg grew again and he became golf champion of all heaven, both white and black, and drove the ball powerfully from cloud to cloud through the blue fairway. Lilymary's breasts became young and firm, she was respected among the other angels, and her pride n Beauty Boy became as it had been before.

In the evening they sat and tried to remember what it was they missed. It was not his books, for here everyone knew all those things by heart, and it was not the little boy for he had never really been one of them. They couldn't remember so after a puzzled time they would give up trying, and talk about how nice the other one was, of how fine a score Beauty Boy would make tomorrow.