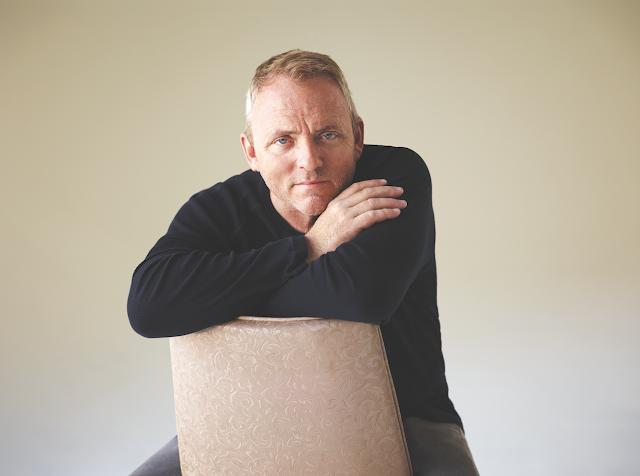 The controversial online marketplace Silk Road has been the topic of a lot of news lately. The website is responsible for $1 billion in illegal drugs and services transactions, offering a marketplace for drug sales, tutorials on how to hack ATMs, forged drivers licenses, passports, Social Security cards, and at one point it was a place to buy and sell firearms. A few weeks ago FBI agents from New York and San Francisco arrested Ross William Ulbricht who claims to be the head of the digital black market. Today, in a Deadline exclusive, it was reported that 20th Century Fox and Chernin Entertainment has hired Dennis Lehane to pen the adaptation of an article about Silk Road from Epic Website.
In 2014, Fox Searchlight and Chernin Entertainment is bringing Dennis Lehane’s debut feature as a screenwriter to the big-screen with the film Animal Rescue. However, Lehane’s written word isn’t a stranger to the cinemas, as adaptations of his novels have gone on to become huge commercial and critical successes. The word was introduced to the directing-side of Ben Affleck through an adaptation of Dennis Lehane’s Gone Baby Gone. Affleck also directed the adaptation of Lehane’s Live By Night. Clint Eastwood and Martin Scorsese have also brought Lehane to the big screen with Mystic River and Shutter Island, respectively, and the novelist has  penned episodes for two acclaimed HBO Original Series, The Wire and Boardwalk Empire.

The article that is going to serve as the basis for Silk Road is going to be written by Joshua Davis for his company Epic, which has a first-look deal with Fox to produce films adapted from articles the company publishes. Josh Bearman, Davis’s partner at Epic, wrote the article that went on to become Ben Affleck’s Argo. While producers haven’t released an official synopsis, the story will most-likely center around the Dread Pirate Roberts – that’s right, from The Princess Bride.

The Dread Pirate Roberts was the name that Ross William Ulbricht hid behind when managing the operations of Silk Road. According to an interview with Forbes, Ulbricht was handed the name from the original creator of the Silk Road online marketplace, much like the Dread Pirate Roberts was a name inherited by Cary Elwes character Westley  in The Princess Bride from the pirate captain who had kidnapped Westley, only to end up grooming him to succeed him as captain. With Dennis Lehane and Joshua Davis’ combined tracked record, the Silk Roadmotion picture has the potential to be both a dark character-drama, and gritty crime-tale that will attract Oscar-worthy talent both in front of and behind the camera.