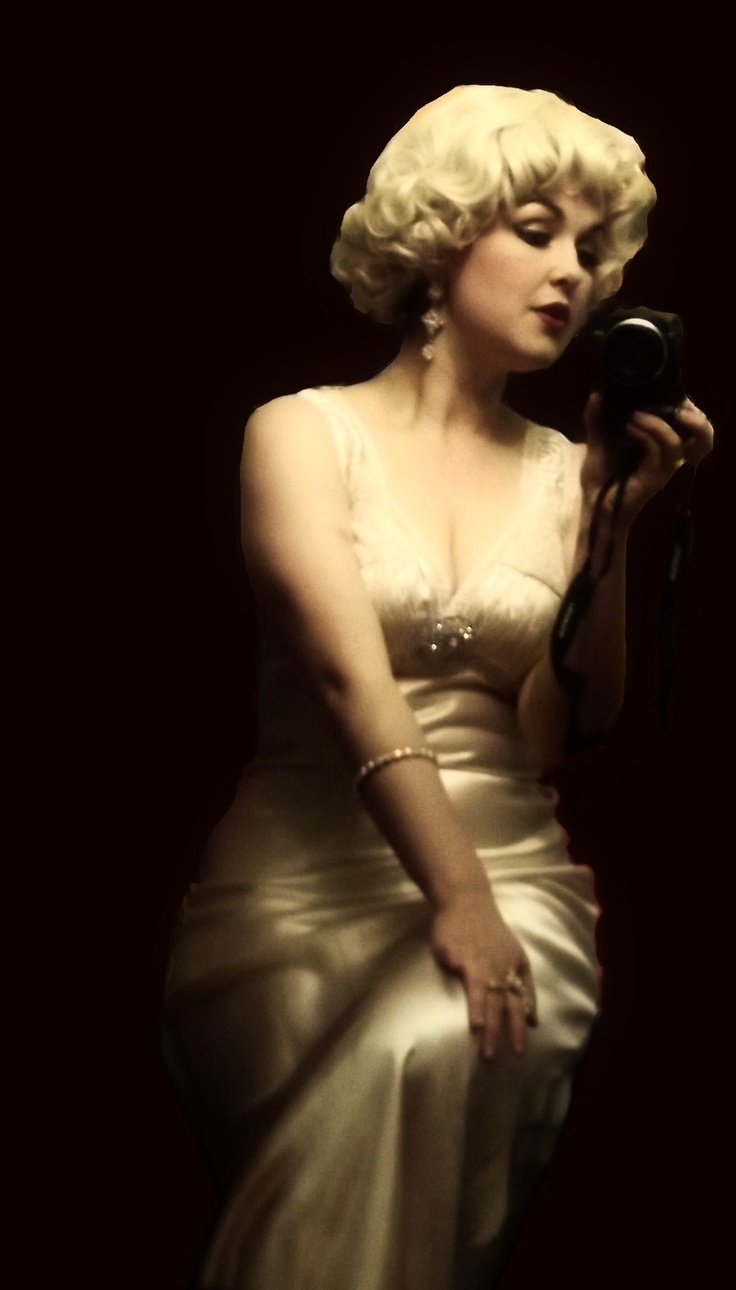 
'We can only marvel at the business acumen of a woman who invented the droit morale in her Paramount contracts, meaning each film had to be made "to her satisfaction"'


A
s if Mae West's mix of talents – comedian, playwright, director, producer, novelist and sex siren – weren't enough to make any writer impale herself on her pen, she was also a feminist who makes Madonna look like Julie Andrews, an intellectual who rubbed shoulders with the Roosevelts, and a civil libertarian who went to jail in defence of freedom of expression.


Today, when the only creative muscle exercised by cinema stars is in their control-top knickers, and screen-writers are the most put-upon of literary prostitutes, we can only marvel at the business acumen of a woman who invented the droit morale in her Paramount contracts, meaning each film had to be made "to her satisfaction". 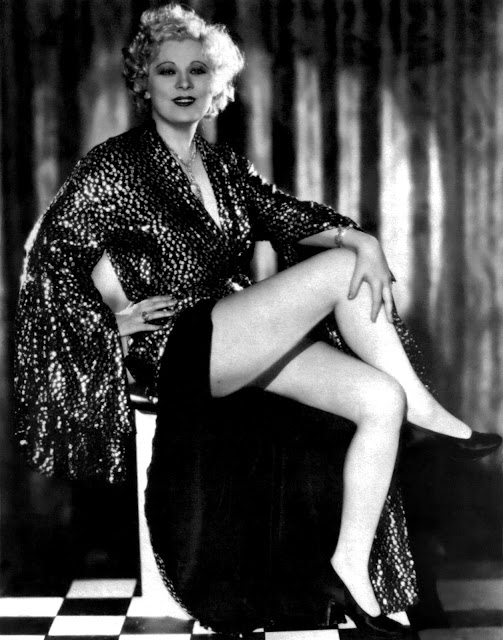 It was during the Wall Street crash and the struggles of the New Deal that West first mounted her unique pedestal: an icon who raised eyebrows for a living.
Her first play, which she wrote, directed and starred in, was coolly titled Sex. When raided by the police, rather than close the play, West chose to stand trial. The judge convicted her of "corrupting the morals of youth" and sentenced her to 10 days in jail where she witnessed enough homosexuality to write her next play, The Drag. Opening night saw an unscheduled third act a team of New York's finest rushed on stage and arrested the entire cast. The box office declared her "not guilty" and the US supreme court was later to recognise as a defence to obscenity that she had a "redeeming social purpose".
She combined sexuality with satire, at a time when Bible-bashing, prohibition America desperately needed a cure for its irony deficiency. 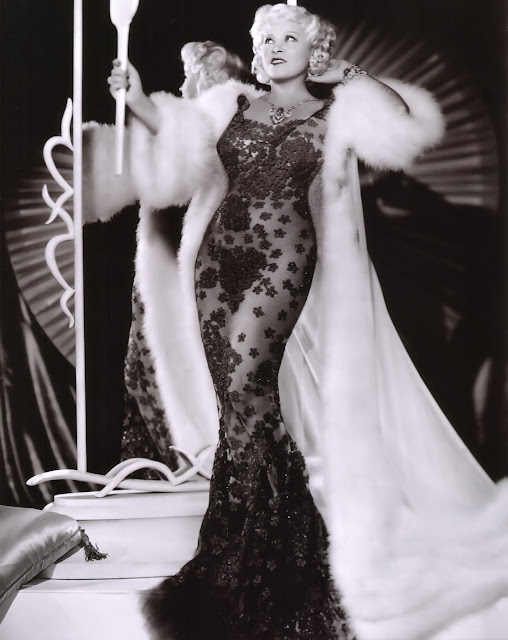 But what makes West so fascinating is that she accomplished all this in an era when women were meant to be decorative and domesticated. Her domesticity was limited to the sowing of wild oats and the barbecuing of sacred cows - entire herds.
In a man's world, she had what it took to take what they had.
• This article was amended on 15 April 2013. An unedited version had been uploaded to the website. This has been corrected.