She has starred in Hollywood blockbusters, costume dramas and, now, The BFG – but despite leading a ‘charmed life’, the actor insists she’s not a ‘perfect, entitled luvvy’


When Steven Spielberg was casting the role of the Queen’s housemaid in The BFG, he knew who to call. The part required an actor who was English to the core and as posh as you like; ideally with a metaphorical clatter of hockey sticks thrown in for good measure. He told Rebecca Hall: “It’s a small role, but it’s significant – and I specifically want you to play it,” which was nice of him and flattering – and possibly a little galling as well, in that it suggests the director had a preconceived notion of what Hall represents. In this, I suspect, he is not alone.

“Directors assume I’m, like, establishment,” she explains, nose wrinkling, and then in the same breath concedes that she understands why. She comes with pedigree, brandishing a golden ticket that must be justified at every turn. To the innocent film-goer, she is a capable young British actor, equally at home in Hollywood blockbusters, gritty dramas and period costume. But to others she will always be stage royalty, the daughter of director Peter Hall and soprano Maria Ewing; a princess wheeled on to attend to the Queen.

Today, she is in London on a flying visit, arranging and rearranging her long limbs on the couch, like a bird making do with an uncomfortable perch. She still owns a flat in the capital, she says, but is renting it out and now lives in Brooklyn with actor Morgan Spector, her husband of 10 months. She supposes that makes her a native New Yorker, whatever that means. She points out that besides, she is half-American on her mother’s side and grew up watching the likes of Barbara Stanwyck, Bette Davis and Myrna Loy. “Those were the women I wanted to grow up to be.” She shrugs. “But I was born in the wrong place and at the wrong time.”

Never mind, she is coping fine. She has won a Bafta for her role in Channel 4’s Red Riding, provided the soulful linchpin of Vicky Cristina Barcelona and played the superhero’s old flame in Iron Man 3. If her career has confounded those who imagined her adopting a more ironclad, purist stance, well, that may be for the best. 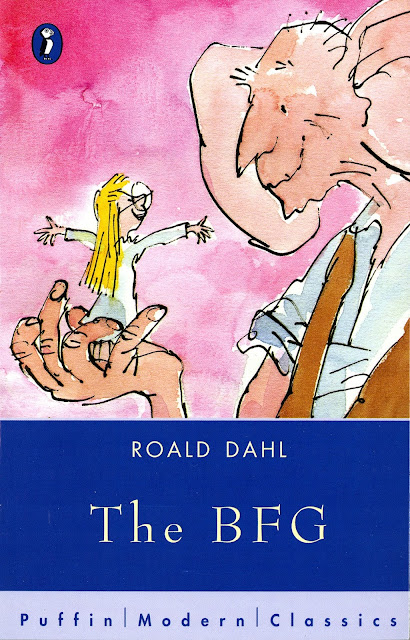 “I don’t know how you make a living without a few personal compromises,” she says. “You don’t have the opportunity to make the indie film you give a shit about without making a few of the bigger ones too.” So she has learned to play both sides; to cross her fingers and trust her instincts. “Of course, there is no way of knowing if a film is going to be good. I’ve worked on so many films where the script is one thing and then, somewhere down the line – on set, sometimes – it changes and there’s zero I can do about it. I’m thinking of one film in particular, but I had better not say.” It conceivably might be the mishandled Transcendence, in which she played the doting wife to a comatose Johnny Depp. It remains a rare blot on an otherwise polished CV.

Take, for instance, a blockbuster success such as Iron Man 3. Indirectly, that helps kindle a knottier, riskier project such as the upcoming Christine, in which she gives what may be her finest screen performance, as the 70s news reporter Christine Chubbuck, who found notoriety when she killed herself live on TV. And yet Hall insists that The BFG was an easy choice, no compromise at all. As a kid, she loved Roald Dahl, and jumped at the chance of watching Spielberg at close quarters as he prowled the bowels of the film’s 360-degree soundstage like some grey-bearded wizard inside a digital Oz. At one stage, he even let her pitch in. She took the camera and filmed a car coming down a hill. “So I should really have a co-director credit,” she says ruefully. “Maybe you can bring that up with him.” 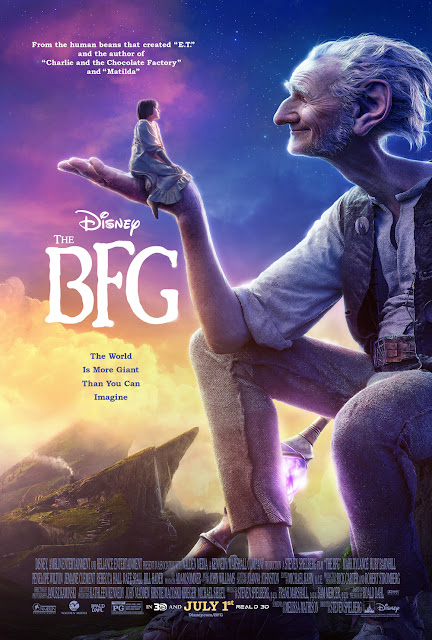 I’m guessing the BFG soundstage isn’t such a far cry from her childhood haunts. Hall was raised in the wings, backstage and in transit. Her father founded the Royal Shakespeare Company and then served as director of the National Theatre. Her mother was Carmen, Rosina in The Barber of Seville and a naked Salome, prostrate at Herod’s feet. “Yeah, it was a very colourful, peripatetic childhood. It was shifting a lot. My parents divorced when I was five. They were always working all over the world. I was in and out of different boarding schools. So it was a lot of different spaces; no definite places. It wasn’t always easy. My parents were very loving, but they had busy lives and big careers, so it was not without its complications.”

She was head girl at Roedean and was thriving at Cambridge right up until the moment she quit – choosing instead to take an acting job with her father. “I did As You Like It with my dad. I was 20, 21 and I was playing Rosalind and we did it for two years with a break in the middle, 360-something performances. And I look back on that now as the best possible training. Rosalind went through so many different permutations; it was fascinating.” She laughs. “But that’s Shakespeare. That’s great writing. It would have been different if I were playing Buttons in panto.” 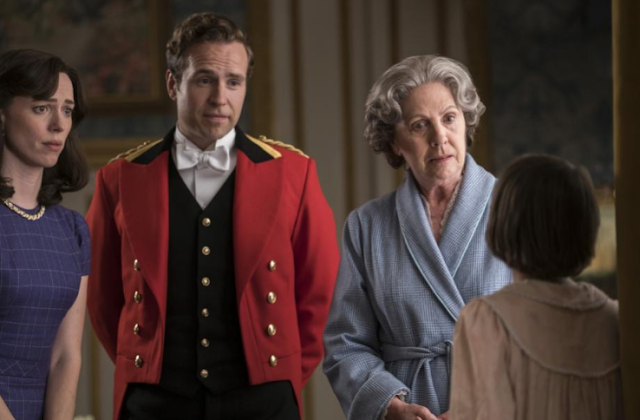 Does she bridle at suggestions she owed her career to her father? That her success has as much to do with connections as it does with graft and talent? Hall shakes her head. “It’s an arrogance to complain about that sort of thing. And it’s true. Of course I’ve had connections. Of course I’ve had a charmed life in terms of what I want to do.” She mulls it over. “The problem I have is that I walk into a room and everyone assumes they know everything about me. At a certain point that gets frustrating. But at the same time you’re a complete idiot if you try to correct them. I’m not going to walk up and say: ‘Oh, let me tell you about my personal sufferings and my tragedies that make me not this perfect, entitled luvvy who’s had everything so easy.’ I’m not going to share those things with those people.”
The more Hall talks, the more animated she gets. She scrunches her face and recrosses her legs. At the age of 34, the actor still carries a hint of adolescent gawkiness; the sense that she remains a slight work in progress. And I think – paradoxically – this might be the making of her. It softens her edges and wins an audience over, whether on-screen or off.

By now, she almost appears to be thinking aloud. “It’s difficult to tell, when you’ve been brought up in a slightly crazy way, whether you’re more comfortable with chaos because that’s what you like, or whether you secretly hate it and it’s just what you’re used to. And I still don’t really know. But I think I’m getting to the point where stability might be really nice for me. Like I never thought I’d get married and I got married quite recently. Shocking. Plus he’s an actor, which was also something I swore I’d never, ever do. But it feels like I’ve got a root somewhere, which is good.”
Did she ever want to sing, like her mother? Hall blinks in surprise, comes screeching to a halt. “Um,” she says. “I did. That’s territory that’s quite hard for me. Singing is scary, because of my mum. But singing means a lot to me. And when I’m on my own, and no one is listening, pretty much all I do is sing. But it’s getting easier; I’m getting there. I’ve got a musician friend in New York and occasionally he asks me to go and sing with him.” Another blink. “I don’t know why I’m telling this to the press. My God,” she exclaims, “this is a terrible idea.”
She can envisage a time when acting takes a backseat, or shuffles up to make room for various other pursuits. She won’t sing in public, but she would love to direct. Just lately, between jobs, Hall has been working at screenplays. She has written a short film, which she plans to shoot soon, and a screenplay that needs funding, although she admits that the process is tricky. It is almost as if she is beginning afresh; an aspiring film-maker with no track record to speak of and nothing to show unless you include that uncredited snippet from a Spielberg blockbuster. “The car coming down the hill,” she says with a grin. “It’s not Citizen Kane, but at least it’s a start.”
• The BFG is released in the UK on 22 July.

Rebecca Hall at Sundance / Hollywood is scared of 'ugly' female characters
The Gift review / A sly thriller of social transgressions
Don’t Be Surprised if Rebecca Hall Seems to Suddenly Turn into an American
Rebecca Hall / The Gift
The Roles of Rebecca Hall
Rebecca Hall / I was worried everyone would hate me
Who, me? Why everyone is talking about Rebecca Hall

Email ThisBlogThis!Share to TwitterShare to FacebookShare to Pinterest
Labels: Actress, Rebecca Hall, The Most Beautiful Women in the World, Xan Brooks