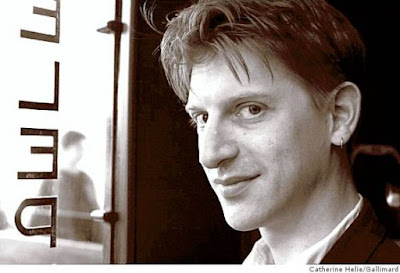 American writer Jonathan Littell won France's prestigious Goncourt prize today with a 900-page novel narrated by a Nazi SS officer - and written in French.
Les Bienveillantes (The Kindly Ones) has garnered wide attention in France both for its subject matter and the nationality of its author. The Goncourt is France's most prestigious literary honour.

After an extensive bidding war the book, which has topped French bestseller lists for weeks, will be published in the United States by HarperCollins in 2008 and in the UK by Chatto and Windus.
The 38-year-old Littell grew up in the United States, but wrote his debut book in French as a tribute to two of his favorite authors, Stendhal and Flaubert. Littell's father, Robert Littell, is known for such spy novels as "Legends" and "An Agent in Place."