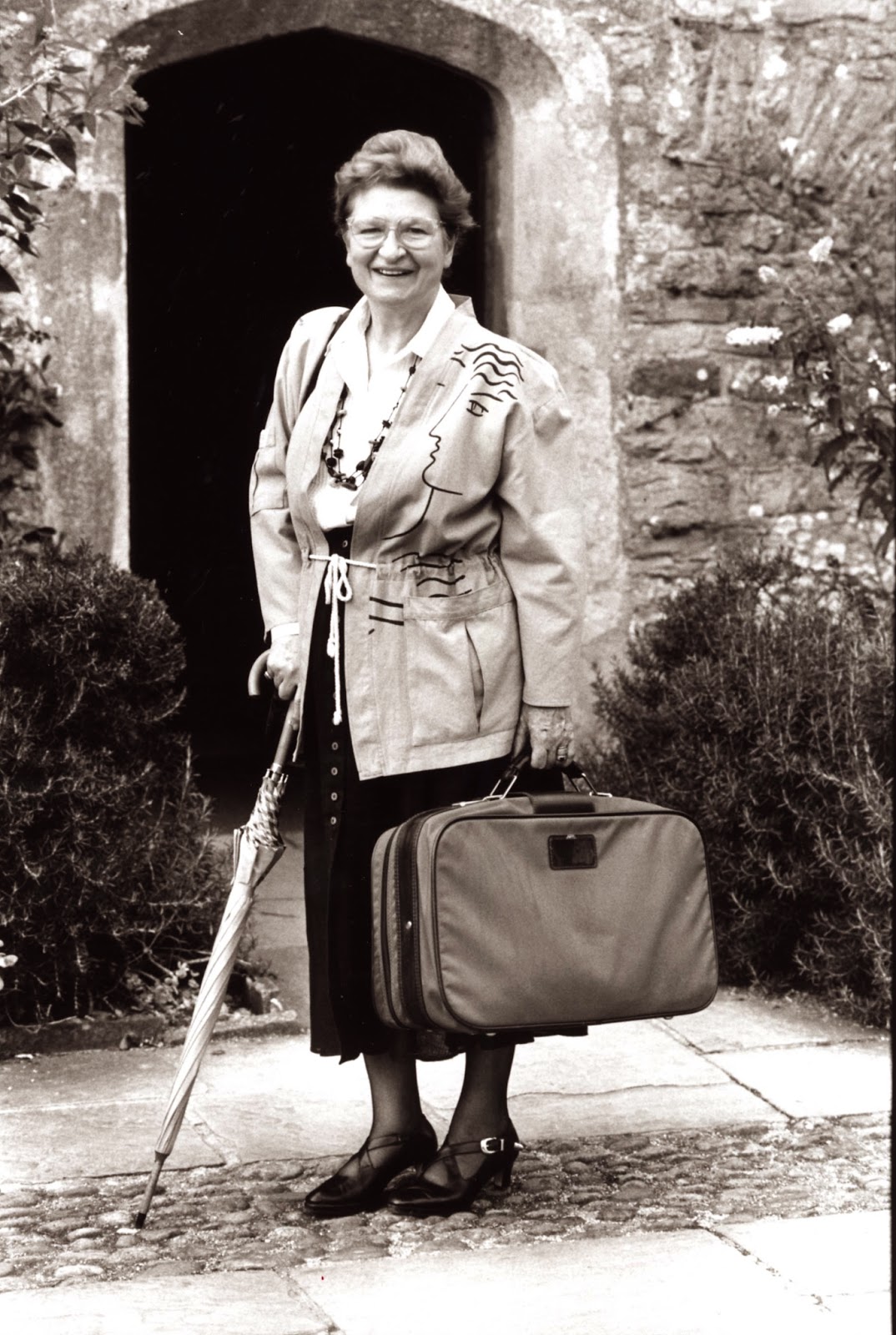 Phyllis had a deft way with the horrific, creating images that seared their way into the reader’s brain. This week, we lost a legend


J
ust before her 90th birthday, PD James invited me to take part in an event she was organising at the Bodleian library in Oxford. At dinner afterwards, she admitted she was writing, but not an Adam Dalgliesh novel. I asked her why not. “Because I don’t want to die in the middle and have one of you lot finish it,” she said, a wicked twinkle in her eye.


The wicked twinkle was something I’d come to know over years of a relationship that had shifted from admiration to acquaintance, from combativeness to friendship.
My first encounter with Phyllis came on the page. I bought her debut novel, Cover Her Face, at Jeremy’s 10p Bookshop on the Cowley Road in Oxford. And it was love at first sight. I admired the way she conjured up a sense of place, I engaged immediately with her characters and I appreciated the clever way she turned a plot. Even then, I understood she had a deft way with the truly horrific, using the principle of “less is more” to create images that sear their way into the reader’s brain.
People who know no better sometimes describe her work as cosy. If a scalpel is cosy, then so was Phyllis. She was proud of her work, and rightly so. She always took it seriously and we are the beneficiaries of that.
Four writers of her generation reshaped the way we experience the English crime novel – PD James, Ruth Rendell, Reginald Hill and Colin Dexter. When we awarded her the outstanding contribution award at the Theakstons Harrogate crime-writing festival, I was responsible for escorting her to the signing table afterwards. The room was packed. I shouted, “Make way, legend coming through.” They parted like the Red Sea for Phyllis in a way they would have done for few others.
This week, we lost a legend.