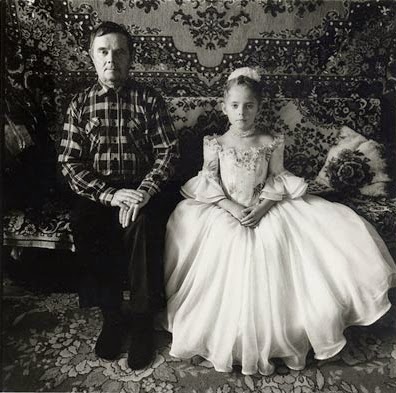 Between 2003 and 2006, Michal Chelbin has created a cycle of photos about the singularity and the familiarity of the world. These portraits are all different but “Strangely Familiar”. Creative And Live has asked her some questions about his work.
Creative And Live: How was the “Strangely Familliar” project born?
Before this project, I did a b&w project entitled ‘Lazarova” that was taken in big circuses in Israel and Europe. In 2003 I moved away from the big traditional circuses to the smaller groups of performers (mainly acrobats, ballroom dancers and contortionists), especially in Russia and Ukraine and to the real locations and started to work on what is collectively entitled “Strangely Familiar”. 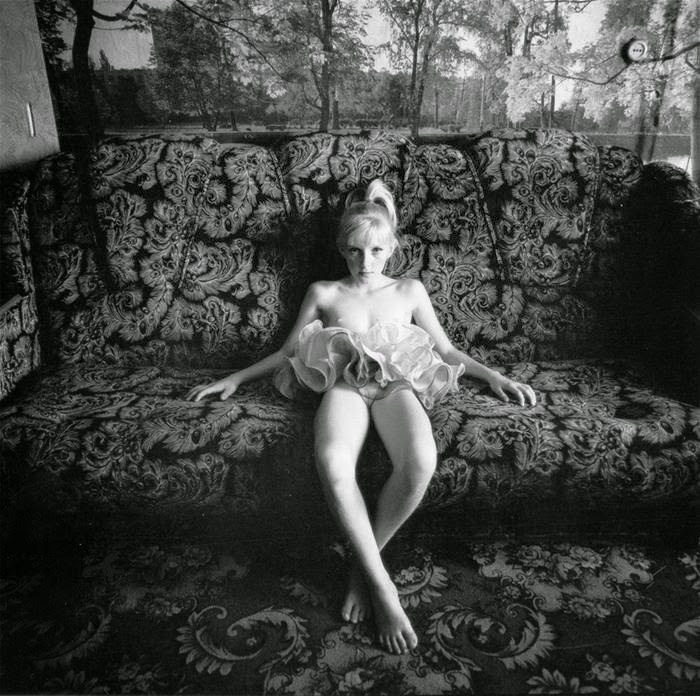 C&L: The portraits were taken in different countries and places but I think each one of them reminds one an other. It is as if humanity was looking at us in the eyes. What do you think about this feeling and did you look for it or was it an unconscious effect?
I guess I was looking for that feeling, although I am not methodical and planned when I shoot but rather I go and photograph things that interest me. The portraits focus on individuals and I try to convey a sense of individual character but my I believe that my playground is between the private and the public; that My interest is not social or topical- it is more mythical. When I stage and create my own image and combine elements into the photograph — The choosing of the location, the casting of the subject, the lighting,— It’s my way to address universal themes such as the complexities of youth, family issues, the desire for fame. 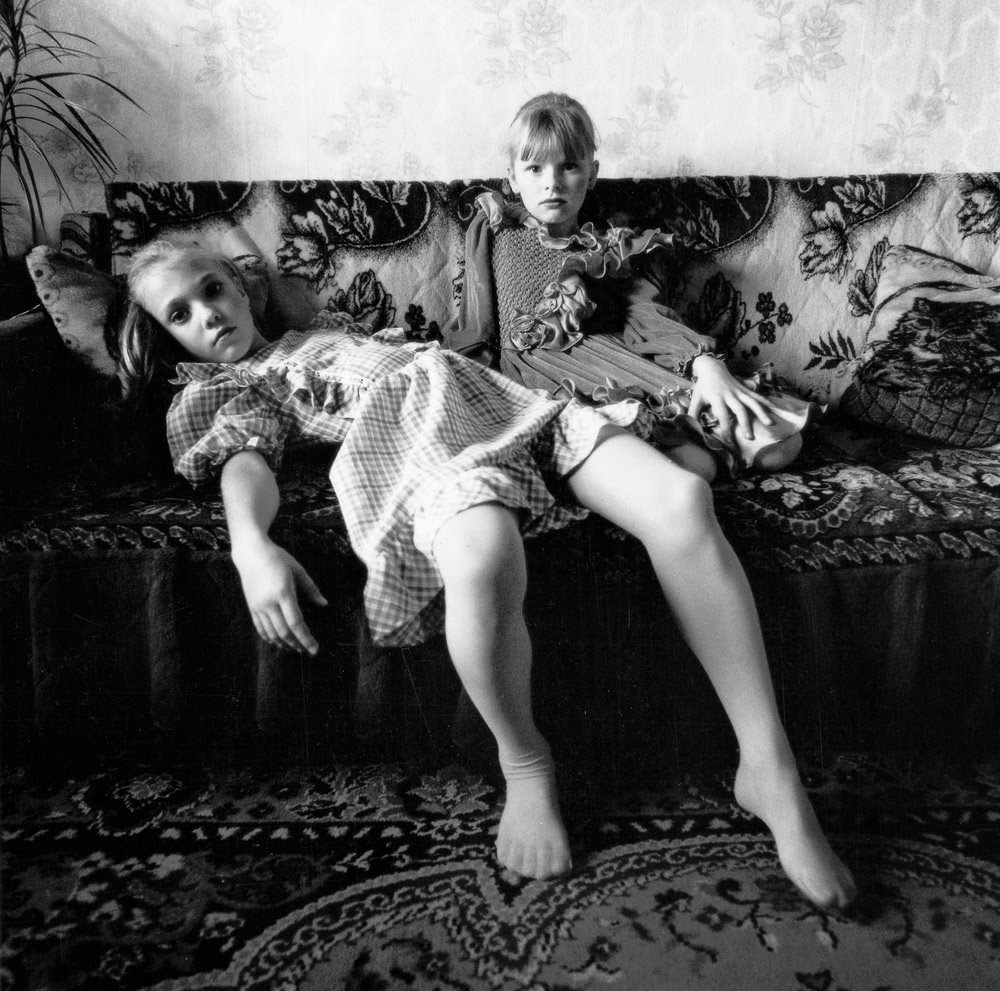 C&L: Almost every portrait represents young people but, the innocence, the naivety and the juvenile facets have vanished. Was this due to certain directions you told your models?
More generally speaking, what are the consequences of your directions in your work?
Many of my subjects are adolescents, in this difficult age between innocence and experience and I try to create an informal scene, in which they directly confront the viewer. As performers I think they mature very quickly- with the seductive costumes, the show it self might be more for adults then for kids. They always had a fake smile on their face, “a mask” ,so my first instruction was to tell them not to smile. It allowed me to focus on them as individuals. 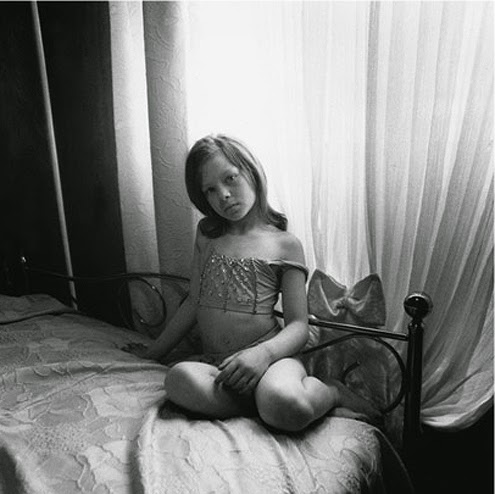 C&L: You had an Artist Talk and a book signing at Aperture on April 29, an exhibition in Tel-Aviv during summer 2008 and a participation at the Presumed Innocence exhibition in Decordova Museum. “Strangely Familliar” is being received with a lot of enthusiasm, but have you continued working on the strange and the familliar? What is your next project going to be? if there is one…
I have three other projects I am working on, all portraits. Two of them are still in early stages so there is not much to tell. The third one is a series of portraits of athletes and wrestlers. It started when I thought of doing a group shot of wrestlers and went to a wrestling competition, but when I saw them so exhausted and sweaty after a fight I immediately understood how I wanted to photograph it. I am in the middle of it and hope to finish it next year.
Written by Emma 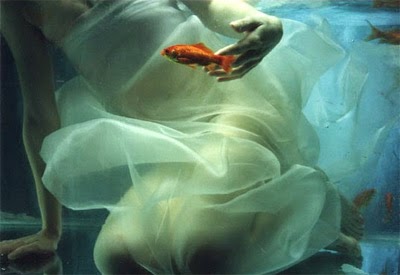 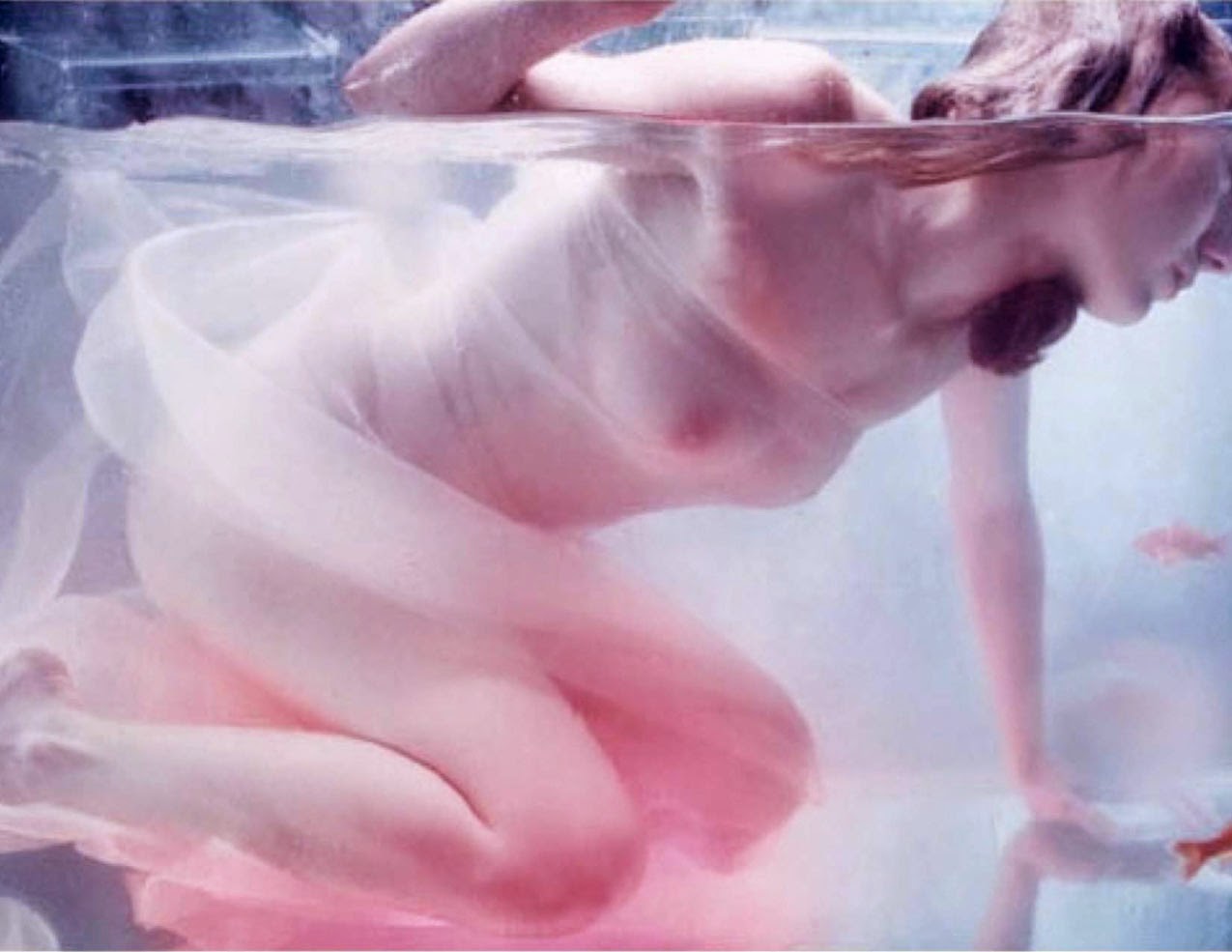 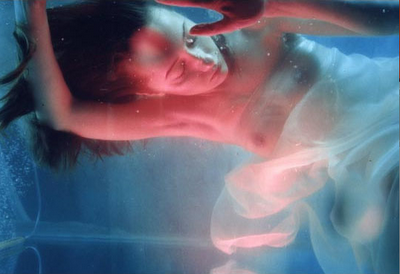