My hero / Virgil by Richard Jenkys 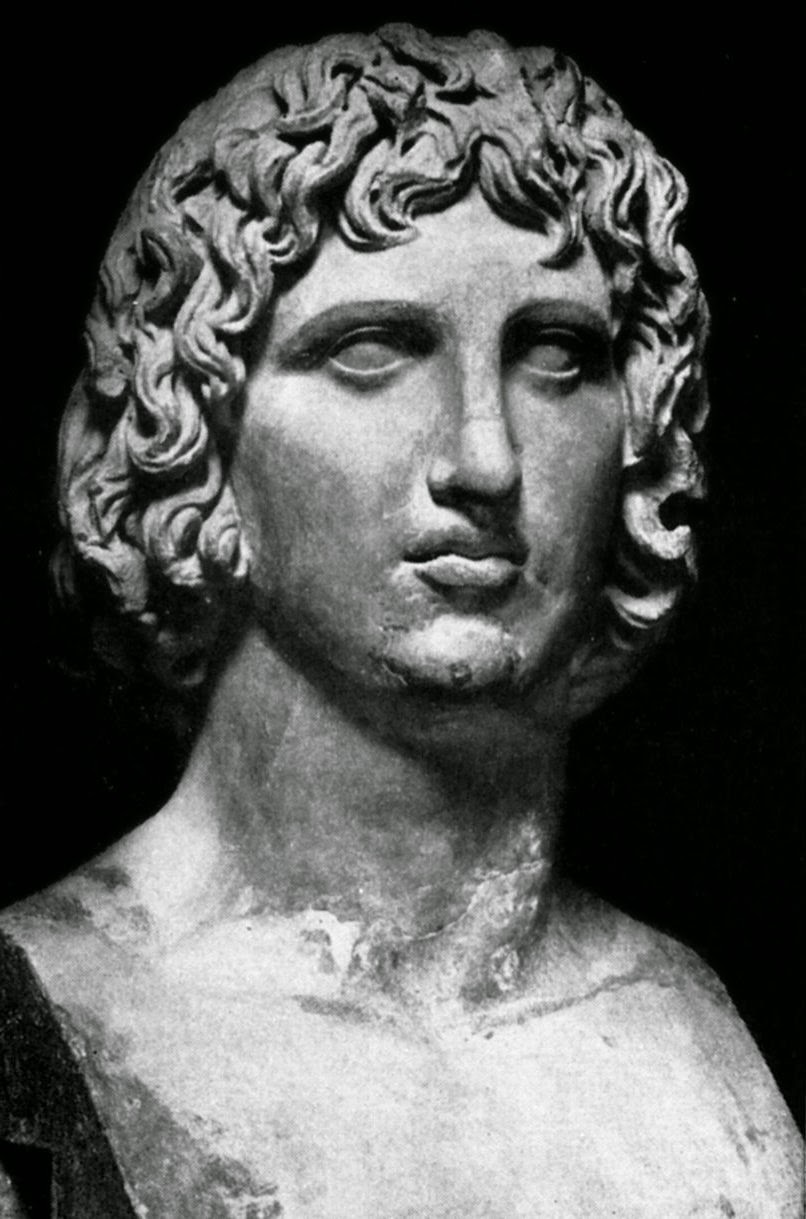 My hero: Virgil
by Richard Jenkyns

Virgil is a hero for our times because he thought deeply about nation, community and identity – issues that puzzle us today


TS Eliot called Virgil’s Aeneid the classic of all Europe, and maybe that accolade is now off-putting, as if the poem were a very large white monument blocking the view, like the Victor Emmanuel excrescence in Rome. But I love Virgil for his doubleness, for being paradoxical. Ingres’s painting shows him reading a passage to the emperor Augustus and his sister Octavia. The emperor wants to hear a panegyric of Rome and himself, but Octavia is breaking down as Virgil ends his parade of Roman heroes with a poignant coda about her young son Marcellus, dead before his time.
There’s the paradox: yes, Virgil endorses Rome’s imperial mission and has a whiggish hope for progress in history, but his poem is also suffused with the world’s sorrows. He is often seen as a “civilised”, literary, self-conscious author, but he is also intuitive and instinctive; he finds wonderful and mysterious places and penetrates the dark mysteries of the human spirit. His work wears that classic authority that Eliot admired, and yet no epic poem seems so personal. It conveys both a sense of struggle and a sense of sovereign mastery.
He is a hero for our times, too, because he thought deeply about nation, community and identity, those issues that puzzle us today. In his poem on agriculture, The Georgics, he studied overlapping loyalties: of Mantua in Cisalpine Gaul, where he was born, of Italy and of Rome. “We Italians,” says Evander in The Aeneid – but he is a Greek, an immigrant. Aeneas, the hero, is an immigrant, too, a Trojan who will eventually become a god of the Italian land. He is introduced as a man fated to exile “until he should found a city”. The poem is a quest for a secular salvation, which it finds through being rooted in habits and customs, land, buildings, shared experience. We can still learn from that.
• Richard Jenkyns’s Classical Literature is just out from Pelican.