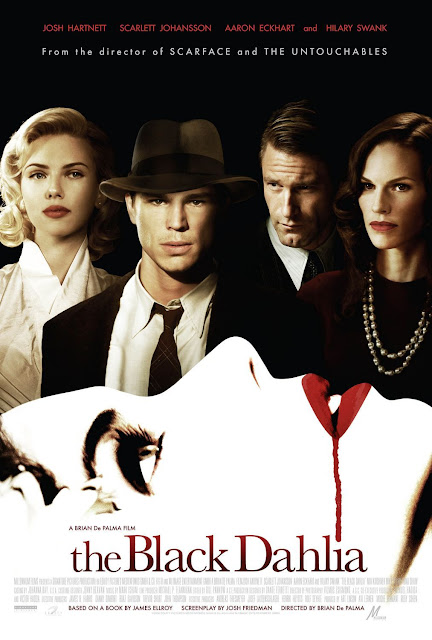 he return of Brian De Palma to centre-stage is something that many will greet with mixed feelings. His pop genius status is something that posterity has still not had sufficient time to ratify, and I am uncertain about this over-long and muddled adaptation of James Ellroy's postwar LA thriller about the murder and dismemberment of a failed actress, instantly nicknamed The Black Dahlia by the yellow press. There is some gobsmackingly melodramatic thesping and the final revelations, when they eventually arrive, are at the wrong end of the bang-whimper continuum.

Josh Hartnett and Aaron Eckhart play two cops; Eckhart becomes dangerously obsessed by the Black Dahlia case, and Hartnett becomes dangerously obsessed by his girlfriend, the outrageously buxom and full-lipped Scarlett Johansson, whose job is to run in and out of rooms, frowning or sobbing with concern, sporting a fluffy, clingy sweater and a cigarette-holder. That disappears after a while, though, as if tension has diminished the desire to smoke - which isn't the effect tension usually has on smokers. 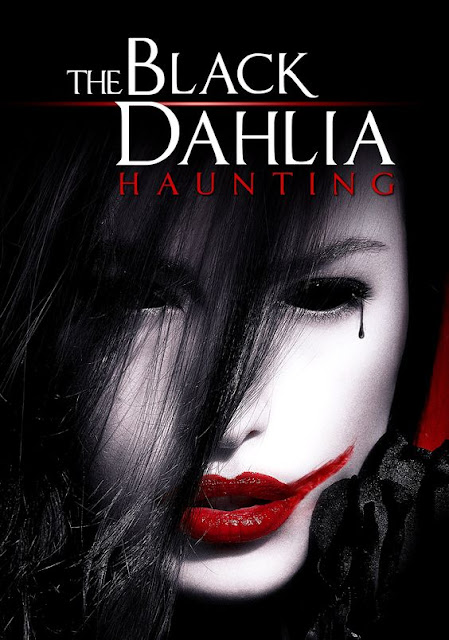 The Los Angeles of this booming decade emerges as booming and decadent, all at once: with the cops, the politicos, the movie-moguls and the papers all frantically feeding off each other. De Palma uncorks some big production numbers - street brawls, gay nightclubs, gunfights - and for fans of his Hitchcock homage Dressed to Kill, there's even a bit of cross-dressing in the shadows. Hilary Swank is the rich-little-rich-girl who toys with a little recreational lesbianism and turns Hartnett on in bed by wearing nothing but a string of pearls the size of ping-pong balls.
The most extraordinary thing is Fiona Shaw, playing Swank's alcoholic and pill-popping mother. Her final moments in this film are so hammy that any vegetarians present will come out in a rash. The prefix "over-" in "over-acting" doesn't quite cover it. Her shriekingly tragic fate was something that I certainly won't forget in a hurry. Many people in the audience had to be helped out of the auditorium, given a cup of hot, sweet tea and covered with those Bacofoil blankets. I myself will need years of therapy to get over it. 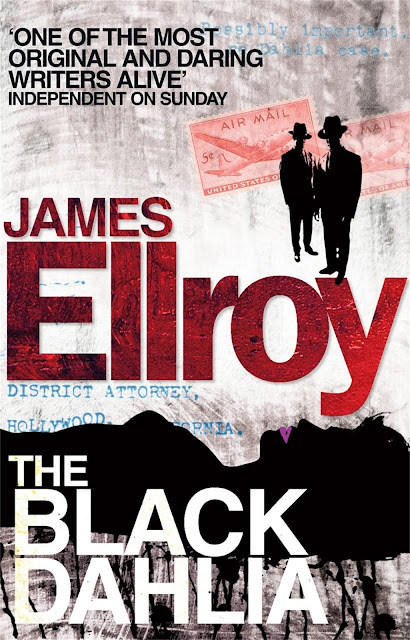 This is a handsomely mounted movie, and it's directed with gusto, but unlike Curtis Hanson's LA Confidential, all the cynicism and corruption and twisty plot chicanery leads nowhere very satisfying. LA comes across as a dirty town, right enough - but also just a little bit dull.
THE GUARDIAN