Charlotte Rampling: ‘I cannot explain it but I have never visited the cemetery where my sister is buried’


The actress talks about coping with the death of her sister, how her father tried to sell his Olympic gold medal and why she is so resilient

As a child, I had trouble understanding the world of adults. I could never really approach my parents. I think I made them unapproachable. I was always stepping back and watching. My mother, Anne, a painter and heiress to the Gurteen clothing company, was like a heroine from a romantic novel. She spent her carefree youth at the glittering heart of the 1920s social whirl and had many admirers. She was entrancing and let life carry her along.

My father, Godfrey, was a saturnine, distant and troubled young man, a legacy of his lonely childhood. His father had been killed in battle, leaving a widow with three children. His mother, finding herself penniless, quickly remarried. Her new husband didn’t want to take on three children, so my father, aged seven, was sent to live with his severe maternal grandmother who sent him to boarding school. It was a radical, devastating separation.

My mother was 12 when she first met my 20-year-old father, a friend of her brother’s, and she realised he would be the love of her life. He was an athlete and went on to win gold in the 4x400m relay at the 1936 Berlin Olympics. After the war, finding himself broke, he tried to sell his medal but discovered it was made of steel. Hitler had palmed them off with fakes.

My father had wanted to join the RAF, but flunked a breathing test so he joined the Royal Artillery where he rose to become a colonel. His postings between England, Wales and France meant we moved seven times in 13 years and I knew that each new friend I made would soon be lost. Living like that, my older sister Sarah became my one great friend. She was like a beautiful doll with pale, porcelain skin, big eyes and blond hair. She had an operation when she was five – something to do with her glands – but remained fragile. Mum wanted to be at her side every minute, which I resented. 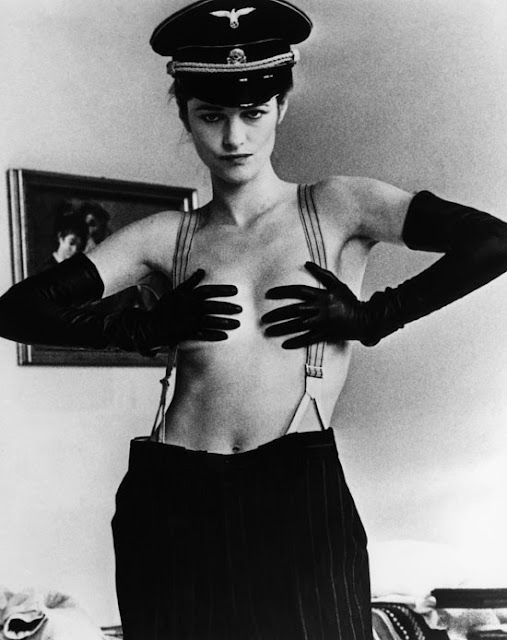 When she was 21, Sarah went on her first big trip abroad to America where she met a handsome, rich, older Argentinian cattle rancher, Carlos. She feared this man to whom she was very attracted would leave her, so within a week she married him without telling anyone. It was terribly hard for my mother, who couldn’t bear the thought of Sarah being so far away in Argentina. I realised this was another lesson in resilience and from now on I’d have to do things on my own.

Sarah would visit from time to time, but I sensed the separation from everything she had known weighed heavily on her. Three years after her marriage, my parents received a phone call informing them that Sarah had died in Argentina. At the time, my father said she had had a brain haemorrhage, but he later confided that she had shot herself after giving birth to a premature son, Carlos Jr. He said this had to be our secret because it would kill my mother to know the truth. I’ve always wondered if she was protected by our pact or poisoned by our lie.

With Sarah’s loss, everything went out of my mother’s life and she suffered a stroke. It could have fallen to me to comfort her, but my father said: “Live your life. You’re young. I’ll look after your mother.” I realised that if I was to get on with my life and career, I needed to contain my grief. It was only decades later that the full impact hit me. For some reason I cannot explain I have never visited the cemetery where Sarah is buried. 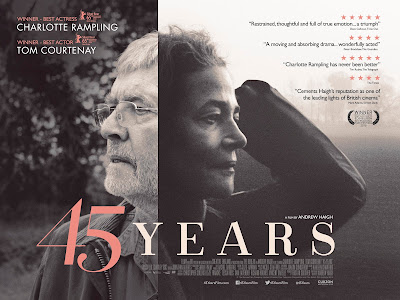 I’ve been married and divorced twice – to the producer Bryan Southcombe and the composer Jean-Michel Jarre. I had a son with each – Barnaby, born in 1972, and David, in 1977. After I became a mother, work came second, but it was no sacrifice. In 2015, I lost my partner of 20 years, Jean-Noël Tassez, a French business consultant, to cancer. More lessons in inner resilience.

• Who I Am by Charlotte Rampling with Christophe Bataille is published by Icon Books, £12.99.

The 50 best films of 2015 / 45 years / No. 2
Oscars 2016 / Charlotte Rampling says diversity row is 'racist to white people'
Charlotte Rampling / ‘I cannot explain it but I have never visited the cemetery where my sister is buried’