Priscilla Presley: 'My fear is that people will forget about Elvis'

The businesswoman, 71, on meeting Elvis at 14, getting older and growing up in the spotlight

Meeting Elvis when I was 14 changed the course of my life. Sure, that was young, but he left Germany [where they had met] to return to the US not long after. We stayed in touch for two years before we saw each other again. He was a gentleman in all ways while we courted.
I did my first proper belly-laugh when I was two. I remember it well. My mum had filled up a laundry basket with water in our garden in Connecticut and my cousin and I were in it, splashing about. I had a gentle, lovely childhood.

Growing up in the spotlight has been a battle. The lack of privacy, these days especially, can be hard work. Everyone’s got a camera phone so it’s not unusual to be sitting down for dinner with friends and find that someone is taking a photo as I’m forking salad into my mouth. I’m always on guard.
My fear is that people will forget about Elvis. I feel a responsibility for keeping his legacy alive. You’ll never see his sort of stardom again. He was so authentic and, in lots of ways, innocent. What you saw was what you got.

Our family has always been very close. My parents are still alive: they’re 90 and 91. They live with me and while it’s an honour to still have them in my life, watching them get older makes me feel really sad.
Bill Clinton has a charisma that commands your attention. It’s the only time other than with Elvis that I’ve felt someone has had that. When Bill is in a space, the whole rooms feels it. He’s magnetic.

Elvis would have found modern times difficult. He was an intensely private man who was quite protected by his inner circle. The way he lived then wouldn’t be possible in 2016. Our lives – whether you’re famous or not – are so public now.
I have a sunny outlook on life, generally. But where we’re at as humans right now is disappointing. Aren’t we supposed to be so much more evolved than this by now?
In all of it, I managed to become my own person. When you are around that level of fame for so long, it’s easy to slip into the shadow until you almost don’t exist. I had to make a conscious decision not to let that happen to me. 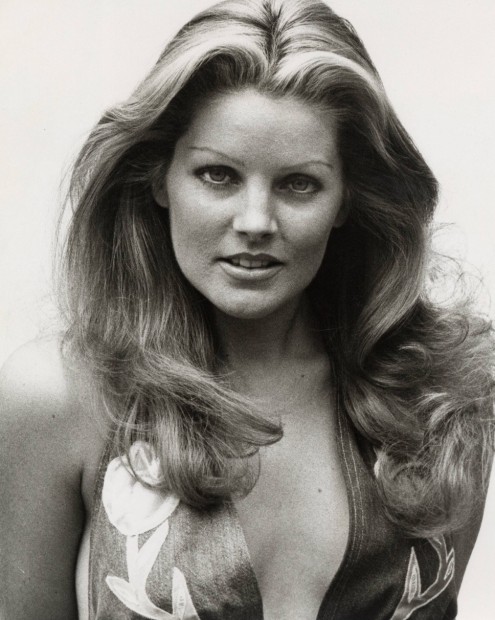 Oh, I hate getting older. Anyone that tells you otherwise is lying. Who really wants to grow old and die? My twin grandchildren are only eight and I would love to see them grow to adulthood and see who they become, but there’s a chance that won’t happen, and that’s deeply annoying.
I don’t talk about my fears, because I believe that verbalising what truly scares me will draw it nearer. No thank you: I’m all about hope.

I really wish people would stop asking me what my favourite Elvis song is.
Elvis with the Royal Philharmonic Orchestra – The Wonder of You is out on 21 October on Sony; Elvis in Concert with the RPO starts on 17 November (ticketline.co.uk)

Email ThisBlogThis!Share to TwitterShare to FacebookShare to Pinterest
Labels: Elvis Presley, Priscilla Presley, Singers, This much I know