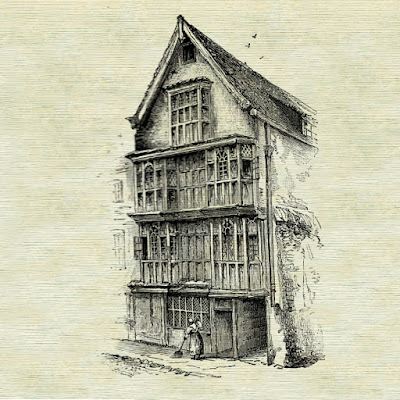 When dear old Mrs. Hay went back to town after staying with the Burnells she sent the children a doll's house. It was so big that the carter and Pat carried it into the courtyard, and there it stayed, propped up on two wooden boxes beside the feed-room door. No harm could come of it; it was summer. And perhaps the smell of paint would have gone off by the time it had to be taken in. For, really, the smell of paint coming from that doll's house ("Sweet of old Mrs. Hay, of course; most sweet and generous!") -- but the smell of paint was quite enough to make any one seriously ill, in Aunt Beryl's opinion. Even before the sacking was taken off. And when it was . . .