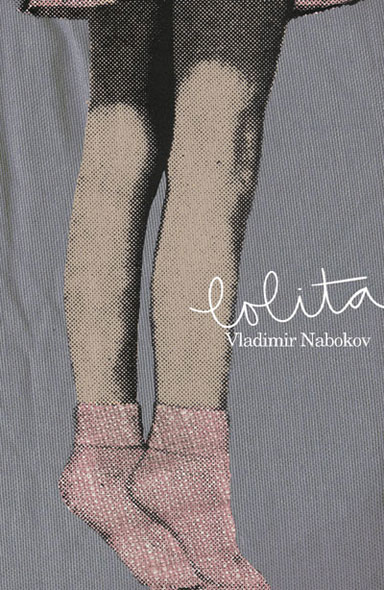 Nabokov in America: On the Road to Lolita by Robert Roper – review

A jaunty biography shows how the landscape, culture and energy of his adopted country inspired the Russian author’s greatest works 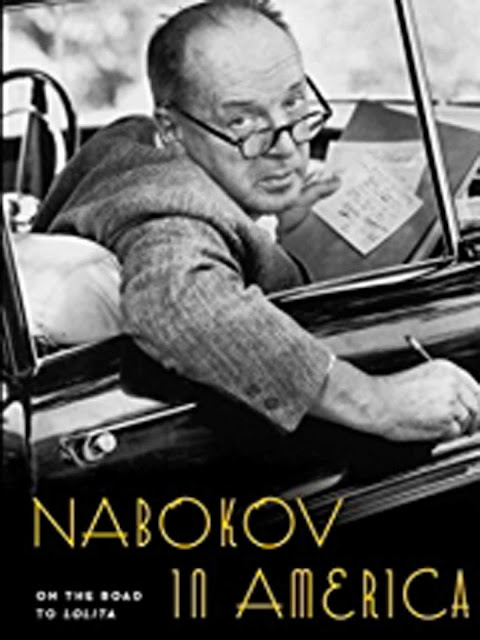 “I
t had taken me some 40 years to invent Russia and Western Europe,” Vladimir Nabokov wrote in his afterword to Lolita, “and now I was faced by the task of inventing America.” It’s a sign of the special reputation for arrogance Nabokov gleefully cultivated that this statement reads more as a brag than a standard metaphor for what all fictions have to do, for the need, even in a realist novel, to craft a world from scratch. Nabokov habitually presented himself as a magician and puppet master, constructing texts full of subtle pleasures for good, obedient readers and riddled with trapdoors for anyone who tried to make an unsanctioned interpretation, anyone who dared think themselves as clever as the author.


In his new book about Nabokov’s American years, roughly 1940 to 1960, the novelist and Whitman biographer Robert Roper expresses anxiety about the two pitfalls many a Nabokovian has fallen into: worshipful attention, in which the critic marshals all possible evidence to support Nabokov’s own self-conception; and, on the other hand, “the school of testy carping, of taking on the great man and knocking him down a peg or two”. Roper’s book is a jaunty effort to “borrow Nabokov back from the scholars”. Even as he acknowledges his debt to the Nabokovs’ major biographers, Brian Boyd and Stacy Schiff, he sets himself against “the basic account” of Nabokov’s career that they and others present, which “holds that America was but one phase of an ongoing pageant of greatness”: 20 years of brilliance in Berlin and France, writing in Russian, another 20 in America, during which he reinvented himself in English, and then almost the same again in Switzerland, writing Ada and other late masterpieces.
Roper wants to rescue America. The books written there, he says, aren’t just different because Nabokov was now writing in English, or because he was good at recording his surroundings, Isherwood-style. His engagement and affinity with American life and literature (notwithstanding his disdain for the “pale porpoise”Henry James) has been underestimated; his American novels are distinct from what he’d done before; more than that, Roper writes, they’re an apotheosis – “the claim to greatness rests most solidly on the American books”. Indeed, from the outset, Roper makes Nabokov himself into a peculiarly American figure, as much immigrant hustler as aristocratic European, someone who’d acted out scenarios from Mayne Reid’s Wild West books as a child, and who was scrappily resourceful in making his name, despite racking up some 60 rejections from US publishers before he even arrived. 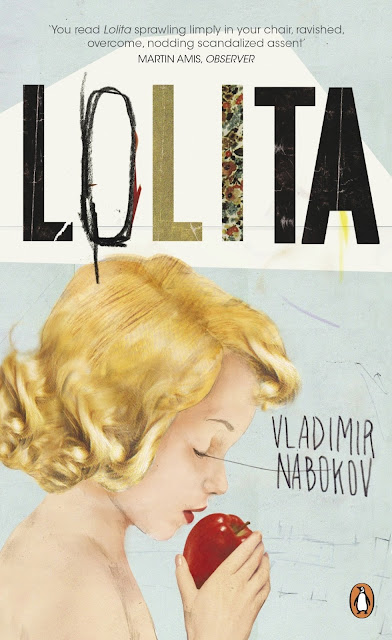 Nabokov liked all sorts of things about his adopted country, its trashy cultural ephemera as well as its natural beauty, its openness but also its odd conservatism, in which he perhaps sensed a different kind of opportunity (“what charms me personally about American civilisation,” he wrote to his agent before the move, “is exactly that old-world touch, that old-fashioned something which clings to it despite the hard glitter, and hectic nightlife, and up-to-date bathrooms”). His delight in it is beguiling, as is the image Roper offers of him as a particular kind of immigrant. Not an émigré in the mould of Thomas Mann orBertolt Brecht, Nabokov immersed himself in the new place, not least via his work as an lepidopterist, through which he made all kinds of friends. Far from keeping to a rarefied enclave, Roper’s Nabokov is a figure more like Ayn Rand, who came as he did from St Petersburg – although she was, as Roper tactfully notes, “a writer of different attainments”, she also made a “wholesale embrace of what she took for Americanism” – or Billy Wilder, who’d made movies in German and French before his American classics.

Like Wilder, Nabokov did a good line in American comedy. “Reality was vital and vulgar here,” Roper suggests, providing “‘exhilarating’ opportunities for burlesque”. Part of the joke in Pnin is that the bumbling foreigner, with his futile eagerness to fit in, can be more American than the Americans by virtue of sheer desirous optimism. Think of Pnin’s set of false teeth grinning to itself in its container – “It was a revelation, it was a sunrise, it was a firm mouthful of efficient, alabastrine, humane America” – or of his passion for the washing machine: “Casting aside all decorum and caution, he would feed it anything that happened to be at hand, his handkerchief, kitchen towels … just for the joy of watching through that porthole what looked like an endless tumble of dolphins with the staggers.” Pnin is far cosier thanLolita, but they do share an expansiveness: one a social comedy swollen with feeling; the other perhaps the most boisterous, spirited parody-tragedy you could conceive.
Yet Nabokov’s America, however exhilarating, remains in many respects realistic. Roper notes at one point that “readers of Lolita, especially of the road-trip parts, might almost have used it as a Baedeker”, and he takes that part of his own argument too much to heart at times, excitedly detailing the motels the Nabokovs stayed in on their butterfly-hunting trips – Nabokov reported crossing “several states (all of them beauties)”. In the Corral Log motel in Afton, Wyoming, we learn, “the Nabokovs had their own unit with bath”, and “the cabins were built in Broadaxe Hewn Log style, with compound dovetail corners (each log end extending beyond the meeting of walls). The logs were debarked and varnished, the chinks filled with mortar and covered with battens.” This sort of detail is strange, given that Roper generally leaves out the everyday texture of their lives amply covered by Boyd and Schiff.

Nonetheless, his argument comes to life in the chapters on Lolita, where he points out that the novel fits into a very American tradition of captivity and abduction narratives (one Nabokov apparently first encountered viaPushkin). Whether or not you’re convinced by the connections Roper traces to Salinger’s The Catcher in the Rye and Melville’s Moby-Dick, it seems uncontroversial to say that had Nabokov succeeded in his attempts to move to England instead in the late 30s, there would have been no Lolita – and not just because of the open road or the gum-chewing teen: the whole shape of the narrative, the language and energy of it, is unimaginable without the American landscape and culture. We even have a European version to compare it to, The Enchanter, written in 1939, which has the paedophile fleeing with the child, but shares few of Lolita’s other qualities. “Like the author of a story about bulls and capes who changes the setting to Spain,” Roper writes, in bringing the theme to America, “Nabokov inherited a stage.” One problem for Roper is that Lolita offers such a good, intuitive example of his thesis that it paradoxically makes his book seem almost superfluous.

There is a risk of implying a facile American exceptionalism. Other books have taken some European figure or other and emphasised their hitherto underrated debt to the US – at least one, Arendt and America, is coming out this year. But Roper has a different aim: he has no wish to make a parochial claim on “the great python of art”, who had “made bulging repasts” of Russian, French and English literature. Nabokov himself argued, in his 1947 lectures at Wellesley and Cornell, that “‘national literature’ is a contradiction in terms … for me literature is not the echo of a nation but the echo of individual genius … The art of Pushkin or Gogol or Tolstoy is considerably closer to that of Flaubert or Dickens or Proust or Joyce than to anything an average Russian could think up.”

Reading that very personal brand of great man theory, you realise that Roper finds Nabokov more interesting and impressive than he found himself (no easy task). In place of the snobbery, the famous superiority complex, Roper finds someone who “immersed himself in the demos”, both in theory and in practice. And more important, Roper gently rejects Nabokov’s claim that “inventing America” meant simply collecting some local colour to “inject a modicum of average ‘reality’ … into the brew of individual fancy”. Instead of a hermetically sealed genius, roaming around but never changing, letting nothing in, Roper finds a writer who is open, flexible, susceptible to influence; who doesn’t know everything in advance, but rather makes discoveries and passes them on.

Posted by Ficciones at Thursday, December 31, 2015